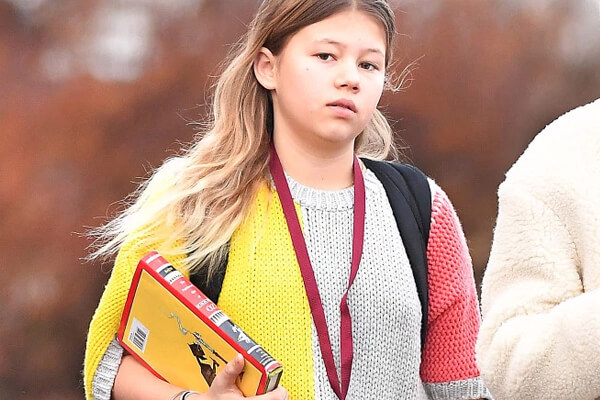 Michelle Wiliams and Heath Ledger’s daughter Matilda Ledger turned 13 at October 28, 2018. She looks so much like her father Heath. She has grown beautiful, smart and tall like her father.

Matilda’s famous mom Michelle Williams no longer needs to look down at her daughter as Matilda has grown taller than her mom. Have a look at the picture of this adorable mom-daughter duo that a fan couldn’t help taking.