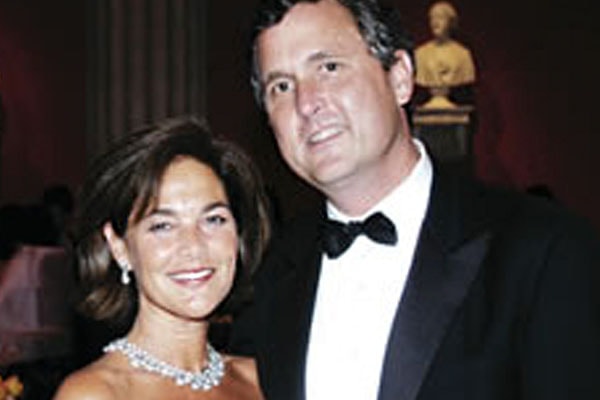 Marvin Bush is married to Margaret Conway Molster since 1981.  The couple together has two children, Charles Walker Bush and Marshal Bush.

Margaret’s husband Marvin Bush is an American businessman. He is also the youngest son of the 41st president of the US George H. W. Bush and first lady Barbara Bush. He is a married man and here are some facts about Marvin Bush’s wife Margaret Conway Molster.

As mentioned many times before, Margaret Conway Molster is married to late former president George H.W. Bush’s son, Marvin Bush. The couple tied their wedding knot in 1981 and is still together holding each other’s hand. 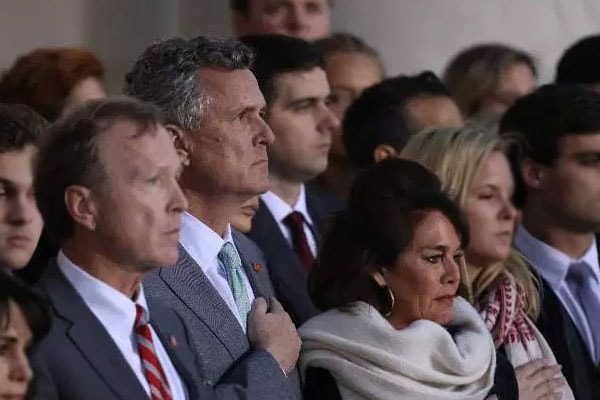 Margaret Conway Bush and Marvin Bush have been married since 1981. Picture Source: Heavy.

According to some source, Marvin Bush went to college at the University of Virginia where he first met Margaret Conway who was also a student there. The couple dated for some years in the college and then got married soon after graduating.

Margaret Had An Ovarian Cancer

Marvin Bush’s wife Margaret Conway had ovarian cancer because of which she couldn’t have children. So the lovely couple adopted two children and named them Charles Walker Bush and Marshall Bush.

Once Marvin Bush’s daughter Marshall Bush told that they were never treated like they are different which was pretty awesome. She was along with her grandfather when he passed away. She told that it was a very heartbreaking and peaceful moment that everybody was beside him and holding him. 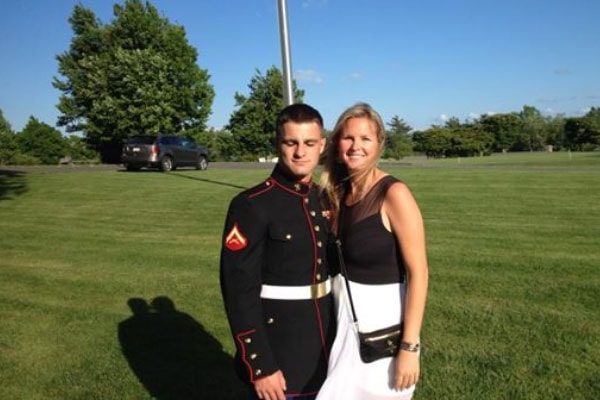 Margaret Conway’s son Charles Walker Bush has served in the U. S. Armed Forces. Though some magazines in 2012 reported that he was in the U. S. Marines.

Marvin Bush and Margaret Conway Molster have preferred to stay low profile life. However, the couple is living a lavish lifestyle. According to Curbed DC, they are living in a $2.5m three-bedroom condo for the past two years. 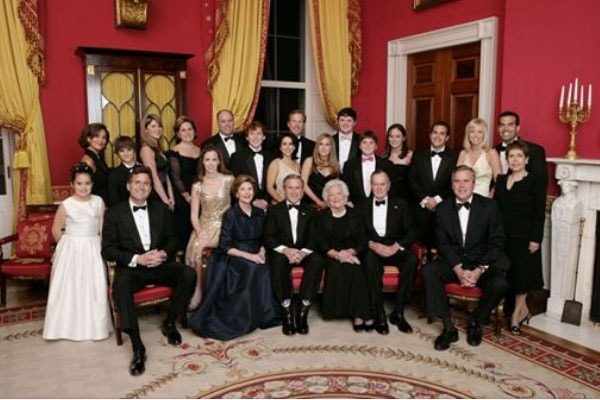 Margaret Conway has also worked as an actress. She also has a hand in the design business. She has also served in multiple boards including Prevent Cancer Foundation, The National Children’s Museum, and many more.