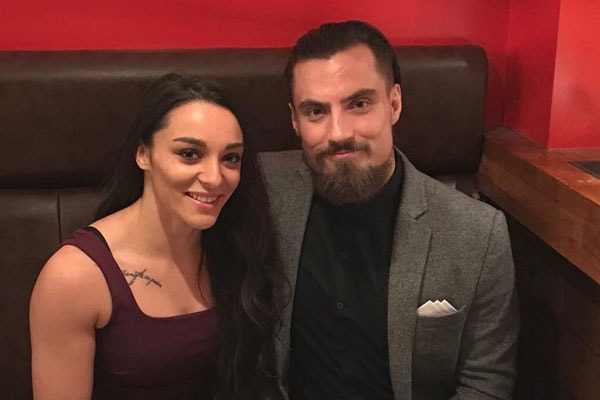 Although being in two different promotions, the relationship between the NJPW‘s newest Bullet club member and NXT wrestler is thriving. The Ring of Honor superstar, Purrazzo and her fellow wrestler boyfriend Marty has risen through the ranks of ROH and are set to be a wrestling power couple.

The Bullet Club member, Scrull is in a relationship with the former NXT Women’s Division wrestler, Deonna Purrazzo. Despite being together for more than a year, they have no rumors of their marriage. Likewise, the relationship between the pair was kept private from the prying eyes of media until 2017. 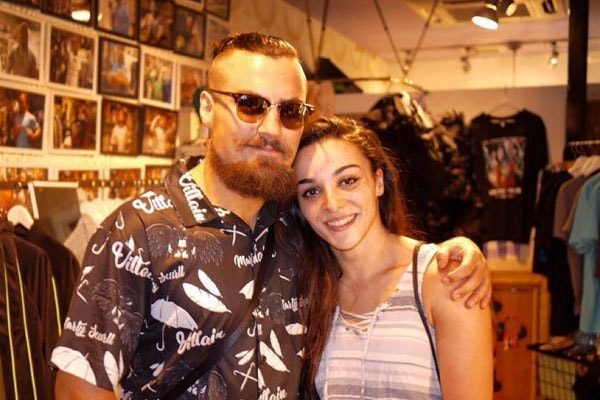 Despite trying to keep the love between the soulmates under wraps, Marty and Deonna are unable to keep their love hidden. In an interview with Mandatory, Deonna mentioned her boyfriend to be living in a different country.

The 16 tournament winner, Purrazzo is not happy about staying away from her partner, Marty. However, the couple compensates their time away from one another by going on mini vacations.

The soulmates share adorable pictures of one another on social media stating their love for one another. Marty and his girlfriend Deonna are seen traveling to various destinations and sporting event with one another. The wrestling pair shares wonderful chemistry together and is considered a perfect match for one another.

In the year 2017, Deonna left NXT and is currently working for a number of other promotions including Ring of Honor where her boyfriend piles his trade. Moreover, Purrazzo’s plan to make history by winning the inaugural Women of Honor Championship tournament became a reality. 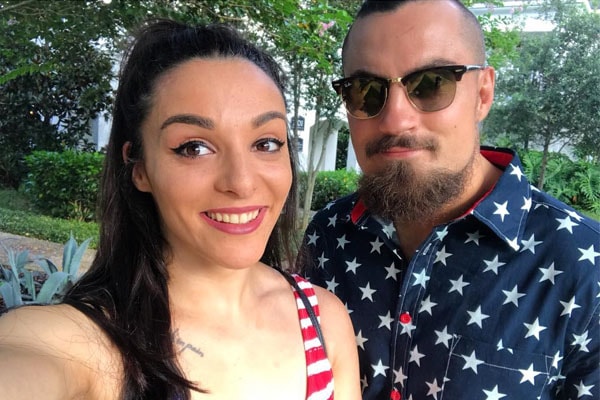 The success of the Bullet Club has helped wrestler Marty Scrull earn huge merchandise and international name value in the wrestling market. Likewise, Scrull’s wrestler girlfriend is one of many wrestlers to find success outside of WWE.