Home / Mahershala Ali’s Wife Amatus Sami-Karim, Married Since 2013. Do They Have Any Children?

Mahershala Ali’s Wife Amatus Sami-Karim, Married Since 2013. Do They Have Any Children? 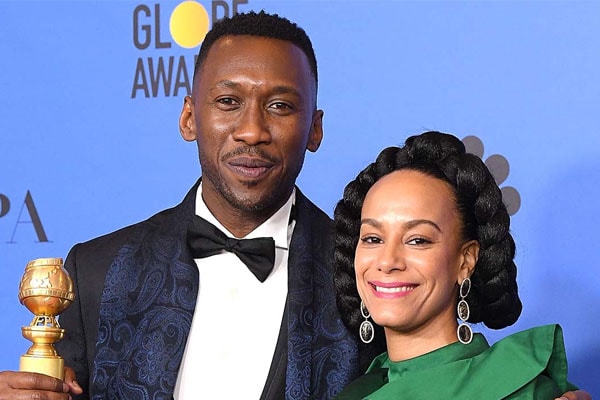 Mahershala Ali and Amatus Sami-Karim have known each other for over twenty years and have been together since. The couple is blessed with a child named Bari Najma Ali.

Amatus Sami-Karim is an Artist

Mahershala Ali’s wife describes herself as a performative conceptual artist. She holds a degree from the Tisch School of the Arts and also a year of acting class at the Royal Academy of Dramatic Art. 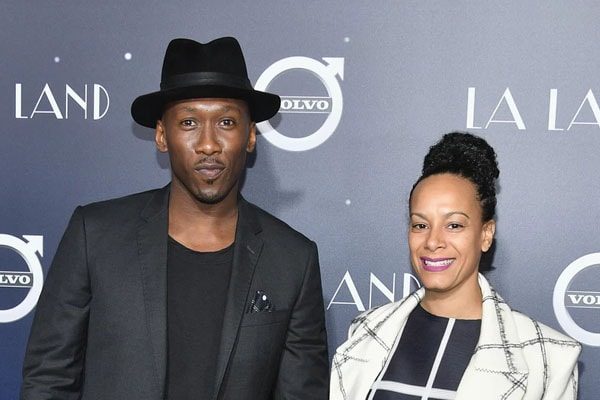 She has done film composition, extended plays, and music for several plays. She recently has worked as the sound and music designer for the Off-Broadway play The Homecoming Queen. Not just that, for her contributions, she was also nominated for a Drama Desk Award.

Sami-Karim feels strongly about promoting women’s rights. As mentioned earlier, Sami is also a feminist and activist. She is not just promoting women rights but also rights for minorities and gun control. She also deeply cares about voting rights and children rights.

The couple of Mahershala and Amatus have known one another long before they started their career. Sami Karim met her future husband while they were studying at the Tisch School of the Arts before twenty years back from now. The couple were dating back in their art school days and are still together to date. 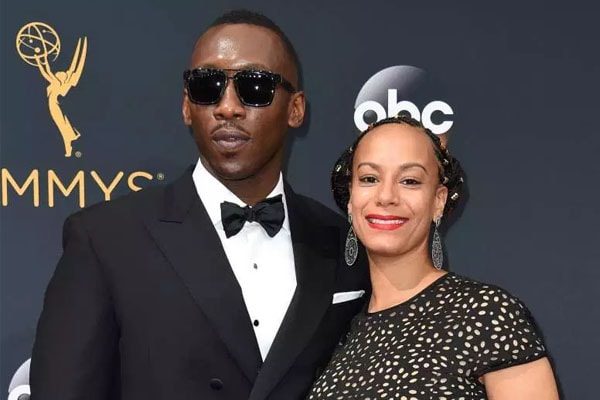 Mahershala Ali and Amatus Sami-Karim tied their wedding knot in 2013 in a private wedding ceremony attended by family members and close friends. The couple has been supportive of each other from day one. Amatus doesn’t just only use Instagram as a platform for her social awareness, she also uses it to boost projects that her husband is working on.

Amatus Sami-Karim Is A Mother Of One

Alongside her work, she is caring wife and mother of one child. The couple is blessed with a daughter.

Mahershala Ali and Amatus Sami-Karim welcomed their first child as a daughter in February of 2017 named Bari Najima Ali. The small family is extremely happy and enjoying their togetherness.