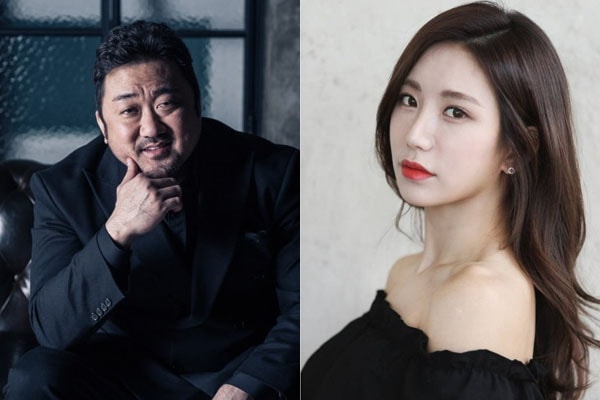 Ma Dong Seok announced that he is getting married next year with his current girlfriend Ye Jung Hwa. The couple has been dating since 2016 officially after their agency Daydream Entertainment confirmed their relationship.

Ma Dong Seok aka Don Lee is a Korean-American actor and director. Seok is best known for his work in ‘The gangster, The Cop, The Devil’ and ‘The Outlaws’. As of now, he joined the cast of Marvel Cinematic Universe movie The Eternals. He is currently dating Ye Jung Hwa.

On 23rd May of 2019, Ma Dong Seok announced that he is getting married next year. In an event of 2019 Cannes Film Festival, he made a surprise announcement to the Korean press. He stated, “I wanted to get married this year but it got pushed to next year because of my busy schedule.” 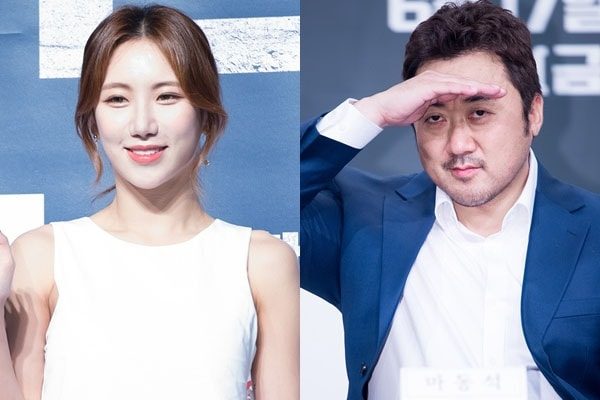 Athlete turned actress Ye Jung Hwa and Ma Dong Seok have been dating for three years. Back in November of 2016, the couple confirmed they are dating. It is reported that the couple has a huge age difference of 17 years but they proved age is just a number for two lovers.

Ma Dong Seok announced about his plan on getting married. However, his agency refused about their marriage plan. They clarified that the couple does not have any plans for marriage so far. Ma Dong Seok’s agency claimed he was just going with the flow with a reporter at the time of luncheon and the reporter there took it too seriously. 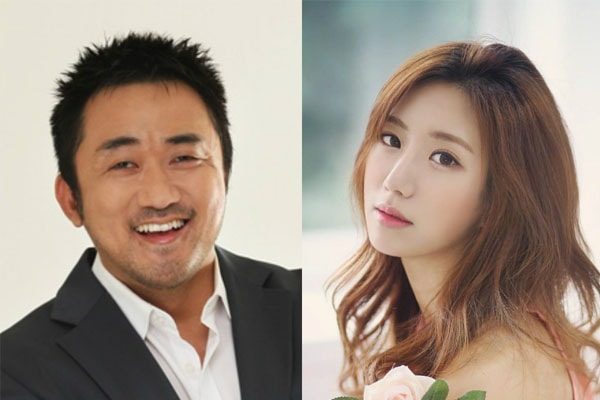 The agency stated that

There are no wedding plans confirmed for Ma Dong Seok and Ye Jung Hwa. The couple are currently doing well in their relationship but have not decided on getting married yet.If they decide to do so, we will let everyone know through a press release.

Nevertheless, the pair are enjoying their love life to the fullest despite being occupied in their work. And as for their fans, they are eagerly waiting to see the wedding ceremony of Ma Dong Seok and Ye Jung Hwa.