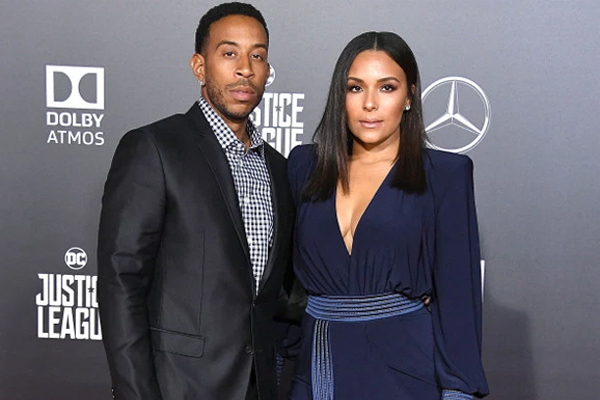 Christopher Brian Bridges, aka Ludacris is in a marital relationship with Eudoxie Mbouguiengue since December 26, 2014. The lovely pair share one daughter together named Cadence Gaelle Bridges.

Ludacris’ wife, Eudoxie Mbouguiengue, is a renowned fitness model and philanthropist. Similarly, Ludacris is an American rapper and actor who is famous for his songs.

Eudoxie Mbouguiengue Is A Fitness Model 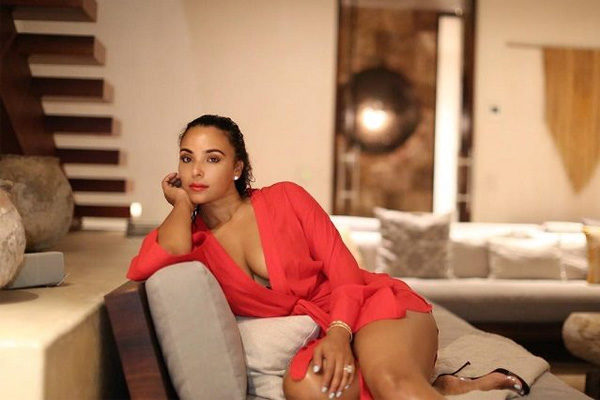 Eudoxie Mbouguiengue was born on May 14, 1986, in Gabon. Image Source: Eudoxie’s Instagram.

The gorgeous Eudoxie has done modeling for many top magazines such as Ok, Musictory, Essence, Time, and many others. Eudoxie runs a charity organization named Unspoken Angels, which helps women who are verbally, mentally, and sexually abused, in the US and also in West Africa as she was herself abused long back ago.

Eudoxie Mbouguiengue’s net worth is under wraps. However, some sites suggest that she has a massive net worth of $5 million. Similarly, her husband, Ludacris’ net worth is $25 million.

Ludacris and Eudoxie started dating in 2009, and after five years, they got engaged in early 2014 during their trip to Costa Rica. And after some months, the beautiful couple got married on December 26, 2014. 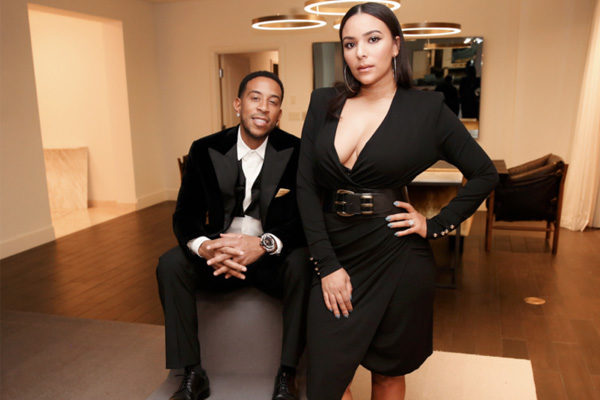 Eudoxie and Ludacris were blessed with their first daughter named Cadence Bridges, who was born on 4 June 2015. Unfortunately, she had a miscarriage in 2018, which was unfortunate news for all her family members. 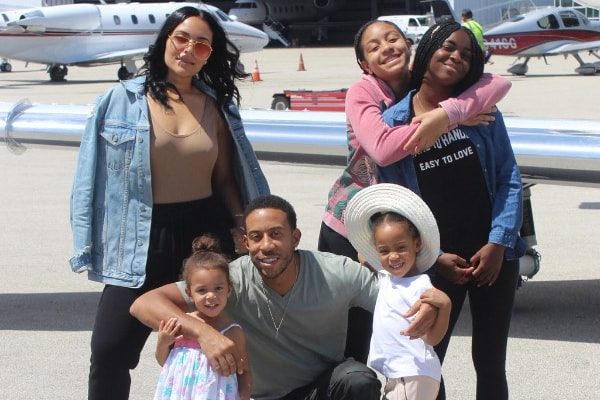 Above all, all of them are living in a heavenly peace environment.

Eudoxie Mbouguiengue Is Role Model To Her Family

Eudoxie is a generous human-being because of her charitable works. Also, she is a role model for her family. Furthermore, she is not only raising her children but also is raising her younger sister Christella Mimi.

Beautiful day with the family at @atlbotanical yesterday. ❤️

She also taught her mother, sisters, cousins, aunties that beauty has nothing to do with skin complexion, and being dark isn’t any crime. Her family in Gabon is proud of the great works that she has been doing.

Eudoxie and Ludacris’s love for each other is eternal and the couple is living happily with their children without any sign of divorce.