Home / Take A Look Into Lucas Till’s Girlfriend List. Is He Dating Someone Now?

Take A Look Into Lucas Till’s Girlfriend List. Is He Dating Someone Now? 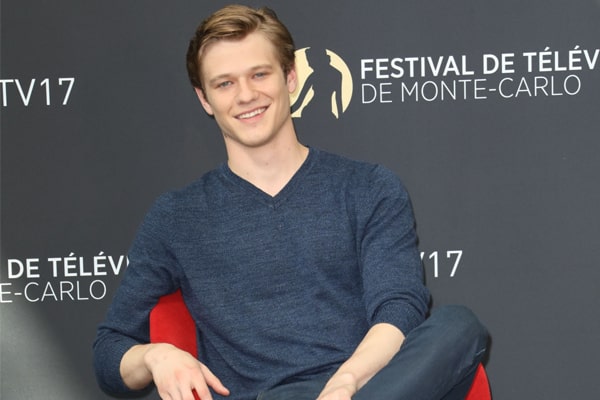 Lucas Till is an American actor who is best known for playing the lead role in the hit series MacGyver.

Undoubtedly, Lucas Till‘s unquestionable enticement, boyish look have attracted many beautiful girl’s hearts. The hunky actor has been in a relationship with many from singer Taylor Swift to actress Carlson Young.

Lucas Till is an American actor who is best known for playing the lead role in the hit TV series MacGyver. He never had a shortage of girlfriends. Let’s find more on who Lucas has dated and who is Lucas Till dating now.

Who Is Lucas Till Dating?

Lucas is probably single at the moment and seems to be enjoying his single life to the fullest and also seems to be focused on his career. Lucas Till’s net worth is $2 million and is enjoying his wealth.

Had A Lots Of Ex-Partners

MacGyver’s star Lucas seems to be well experienced in relationship matters, as he has had many past relationships. Over the years, Lucas has dated many as per the records. Let’s have a look at whom Lucas Till has dated:

Lucas was previously in a relationship with the American singer Miley Cyrus. The ex-pair of Lucas and Miley started dating in 2008. 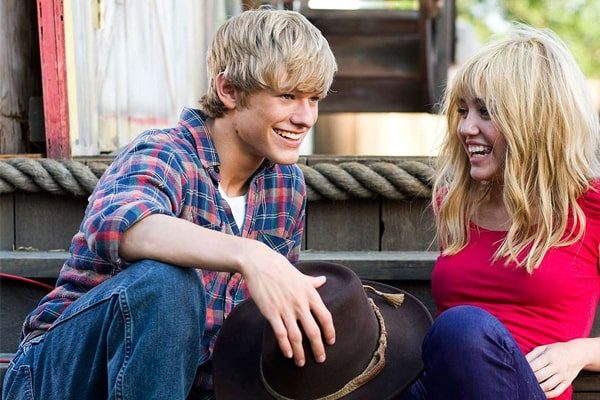 Lucas Till was in a relationship with Miley Cyrus. Photo Source: Pinterest.

Unfortunately, they got split after a few months of being in a relationship. As of January 2020, Miley has been dating  Australian musician Cody Simpson.

Furthermore, Lucas also dated famed singer Taylor Swift. Till and Swift started dating in 2009 when Lucas got featured as Taylor’s love interest in the music video You Belong with Me. 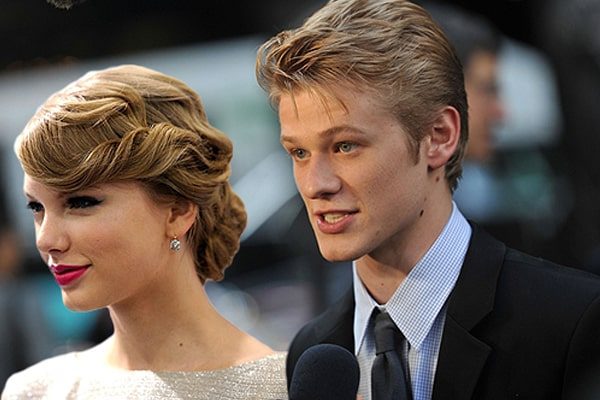 Taylor Swift and Lucas Till dated in 2009. Picture Source: Pinterest.

Sadly, their love chemistry didn’t work out and decided to part their ways just after dating for a couple of months. In an interview, Swift said,’ We dated for a while. But, there was no friction because we were too sweet’. As of January 2020, Taylor has been dating actor Joe Alwyn.

Likewise, the stunning actor Lucas also dated Debby Ryan. Lucas Till’s ex-girlfriend Debby is an American actress and singer who is best known for her role in the series, Insatiable. The pair started dating in January 2010. 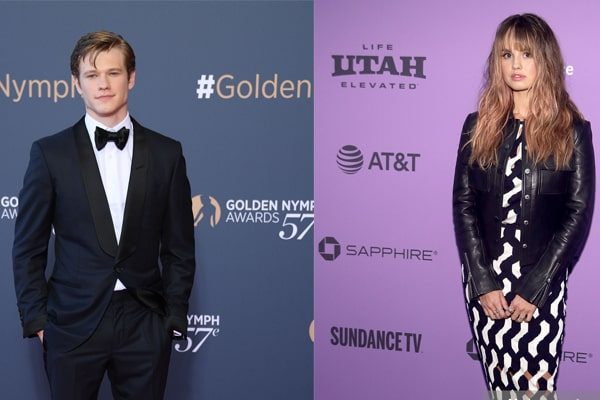 Lucas Till and Debby Ryan were in a relationship for a couple of months in 2010. Picture Credit: Getty Images.

This time also Lucas Till’s relationship didn’t last long. The ex-pair decided to split just after a couple of months of being in a relationship. As of now, Debby Ryan is engaged to American musician Josh Dun.

The ex-couple of Lucas Till and Kayslee Collins eventually started dating in 2010 after Lucas’ split with Debby Ryan. 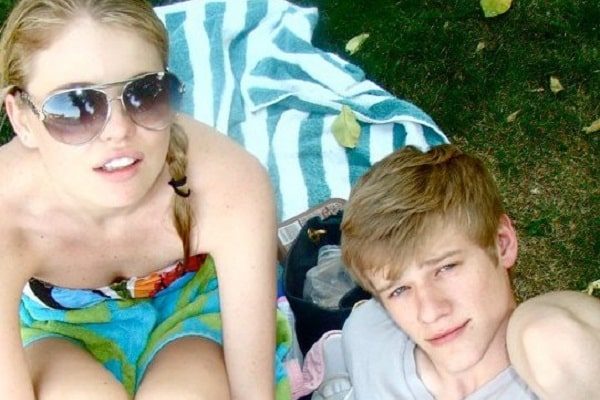 Unfortunately, this time also Lucas’ chemistry with Kayslee didn’t work out and got separated. Their relationship journey lasted for two years. The good news is, even after their split, they still are in good touch with each other. As of now, Collins also seems to be single.

Carlson Young is an American actress who is well-known for her roles in the Disney series, As the Bell Rings. Carlson is the one with whom Lucas’ relationship lasted long. The ex-couple was in a tie for almost three years. 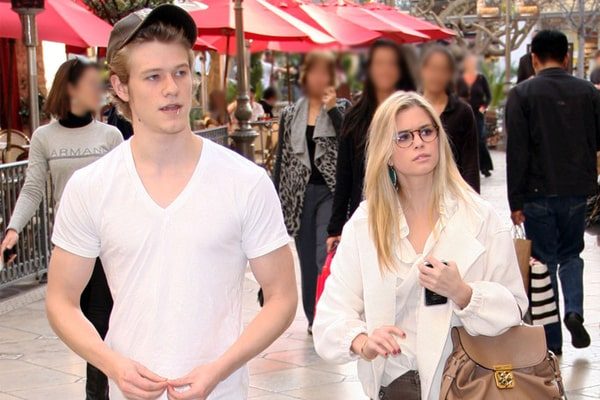 Lucas Till and Carlson Young were in a relationship for three years. Picture Source: Zimbio.

The ex-pair started dating in August 2012. Everything was going fine, but sadly they decided to split in 2015. As of now, Carlson has been in a marital relationship with musical artist Isorn Innis since 2017.

It looks like Lucas Till’s relationship doesn’t last long. Nevertheless, whoever gets to marry him would be one lucky woman. Best Wishes To Lucas Till!

Stay In Touch With SuperbHub For More Updates On Celebrity Biography, News, Entertainment, and Many More.