Look Into The Loving Relationship Of Zazie Beetz and David Rysdahl 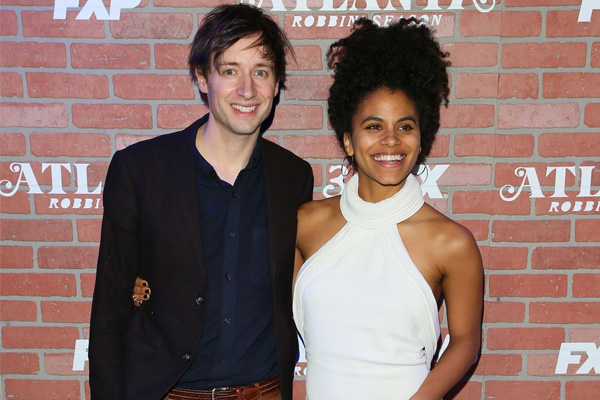 David Rysdahl is the handsome boyfriend of German-American actress, Zazie Beetz. The lovely pair of David and Zazie started dating since 2015.

Zazie Beetz’s partner David Rysdahl is an actor, producer and also a writer. Similarly, Zazie is a German-American actress who is famous for her role in the FX comedy-drama series Atlanta.

The actress Zazie Beetz has stolen hearts all over the world including her boyfriend. Zazie and David have been dating for more than five years now and are living happily with no sign of break up. 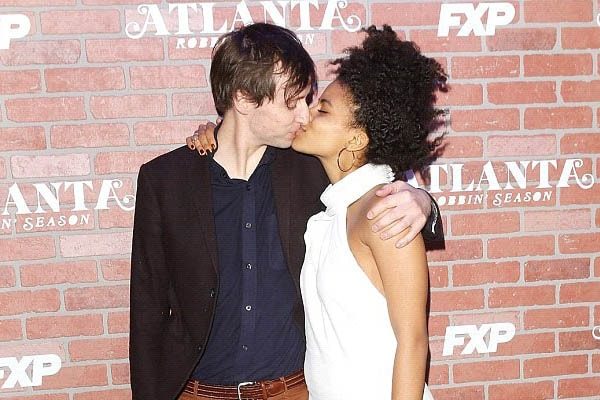 Zazie and David have been seen sharing their moment of affection in public as well. Going through David and Zazie’s social media account we can see that they have got a great deal of love and affection towards each other as they usually upload a ton of photos.

David seems to be very supportive of Zazie’s career. He even seems to be planning to make a movie with Zazie together. Their long relationship indicates a lot of care and love in the relationship. Fans would love to see their relationship getting into a new level. But they haven’t yet talked about these things in the media.

David Rysdahl was cast in the “Children of Eden” play while he was at 7th Grade. David graduated from high school in 2005 and joined St. Olaf College. He had thoughts of becoming a doctor. He went on performing in 2009. Surprisingly, David got a role in “Hamlet” as Laertes and the actor described it as the best moment of his life. 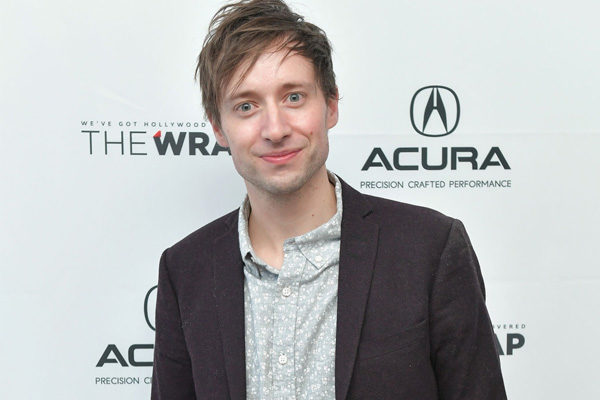 Just like Zazie, her loving partner David is also in acting. The talented actor is best known for That’s Not Us (2015), Black Swell (2016) and The Revival (2017). Furthermore, he has also been featured in short movies including Moondog Airwave, Trick Stay Awake, Settling and Shogun of the Upper East Side. Alongside acting, David is also a writer and a producer.

Nevertheless, the pair is very much enjoying their love life. And as true love stories never have endings, Zazie Beetz and David Rysdahl’s lovely relationship is going smoothly.