Home / Love Life Of Ty Pennington And Andrea Bock. Why Aren’t They Married Yet?

Love Life Of Ty Pennington And Andrea Bock. Why Aren’t They Married Yet? 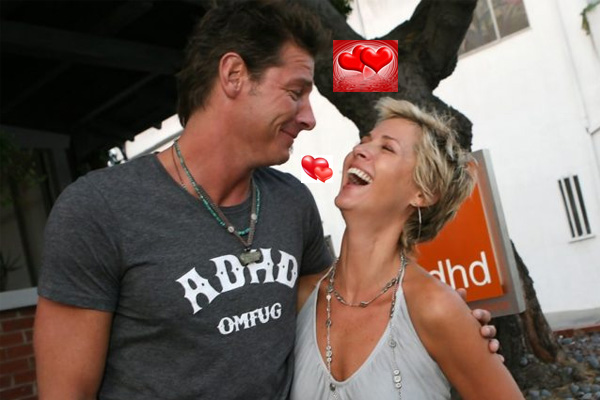 Ty Pennington is in relationship with his beautiful partner Andrea Bock. Surprisingly, the couple has been dating for more than 20 years now.

Despite, being in a relationship for more than two decades, the couple isn’t married and neither have got any children yet.

The lovely duo of Ty and Andrea were good friends for many years before they revealed that they are in a loving relationship. They have been dating for more than 20 years but do not see the need of marriage and consider it only a formality. 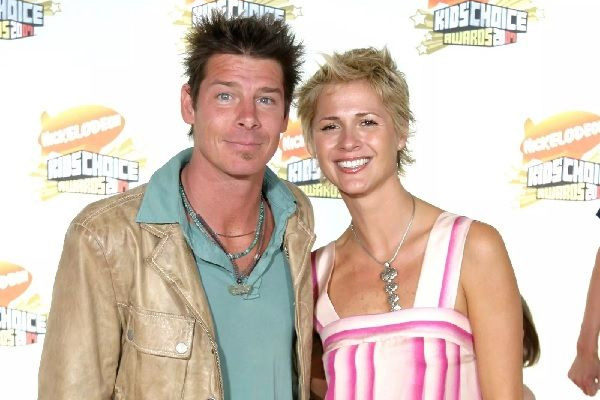 Many fans are eagerly waiting for the pair of Ty Pennington and Andrea Bock to tie their marital knot. Image Source: Pinterest.

Andrea Bock is a very much supportive partner. She has always been with Ty Pennington in his good and bad time. She has handled everything even without having children to strengthen their bonding. There were rumors that Ty cheated on Andrea by doing hookups but that didn’t seem to hamper their relationship. She proved that she would always be there for Ty no matter what.

On 24 November 2016, they were spotted enjoying at the Miami Beach,  Florida. It was the last time that they were spotted together in the public. We believe that the couple hasn’t broken up as any of the information about their breakup hasn’t been in media.

Why Aren’t They Married Yet?

In 2008, Ty Pennington told that they are not married but still together. He said that they are a love team. Similarly, Andrea thinks that even without being married, they are having a good time with each other and their love for each other is beyond this world.

According to Ty Pennington and Andrea Bock, marriage doesn’t seem more valuable and necessary for spending life together. 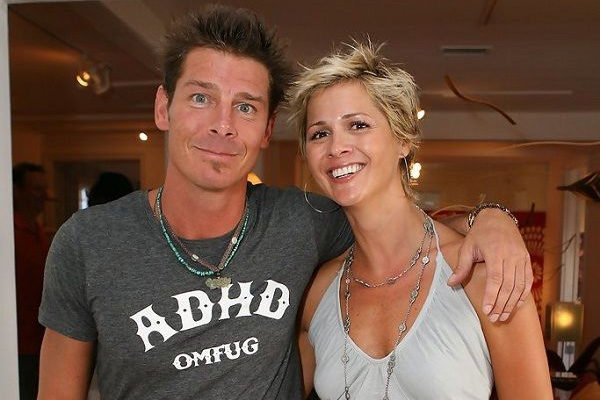 Ty Pennington and Andrea Bock don’t have any plan of their marriage. Image Source: Pinterest.

In an interview, Ty said that that the couple has no intention of getting married. Andrea also seems to be enjoying her dating life with her beau and has been showing her dedication in Ty’s career by collaborating with her partner.

Fans are eagerly waiting for their marriage and are hoping to see one of their favorite celebrity couples get married soon.