Home / Look Into The LoveLife Of Gina Gershon And Robert Dekeyser

Look Into The LoveLife Of Gina Gershon And Robert Dekeyser 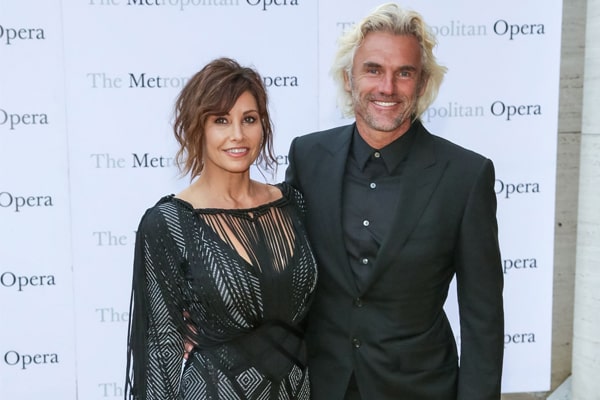 Gina Gershon and Robert Dekeyser were in a relationship for four years. Photo Source: Getty Images.

The ex-duo of Gina and Robert started dating in 2012. They had a long-distance relationship because of their respective profession. 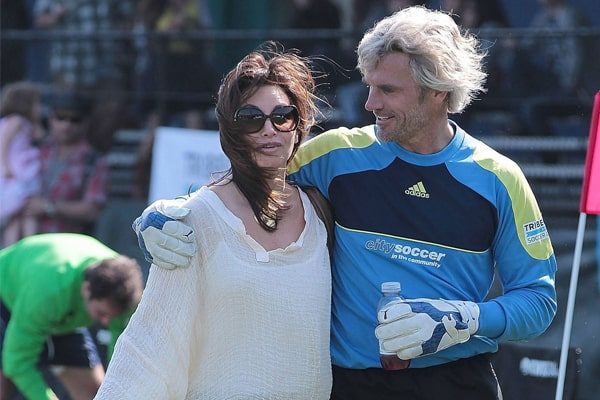 Unfortunately, their love chemistry didn’t work out and decided to part their ways after being in a relationship for four years. In an interview with Page Six, Gina revealed that she is no longer dating Robert.

However, there are many sites which still suggest that Robert is still Gina Gershon’s partner.

Well, Bobby isn’t only the one that Gina has ever dated. There is a long list of men she has dated. Some of Gina Gershon’s ex-boyfriends along with the years they dated are:

It seems like Gershon is well-experienced in relationship issues. Furthermore, by looking at Gina Gershon’s Instagram, we came to know that she was married to actor Griffin Dunne. She denoted Griffin as her ex-husband in one of her posts on Instagram.

As for Robert Dekeyser, he might be possibly single and seems much focused on his upcoming business challenges. 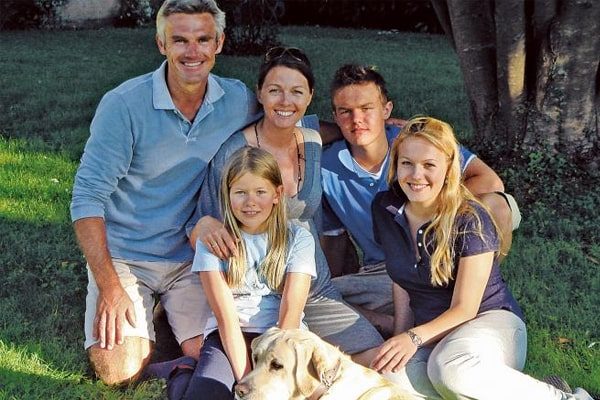 Robert Dekeyser Is An Entrepreneur

Aforementioned, Gina Gershon’s ex-boyfriend Robert is an entrepreneur who is the founder of DEDON, a handcrafted luxury outdoor furniture company that has a distribution to over 80 countries in the world. 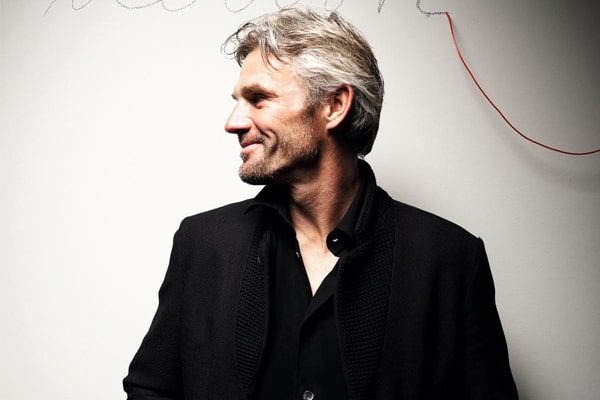 Robert Dekeyser is the founder of DEDON. Picture Source: Pinterest.

Likewise, the talented businessman is a former goalkeeper who played for top German football clubs such as Bayern Munich, FC Nürnberg, TSV 1860 Munich, FC Kaiserslautern, and many more.

Furthermore, he is also the owner of Nay Palad, formerly Dedon Island Resort in Beach in Dapa, Philippines.

Likewise, the personable Robert has also made his name as a well-known philanthropist by being the founder of the Dekeyser&Friends Foundation. Bobby Dekeyser’s foundation supports social projects and helps needy people build sustainable livelihoods. 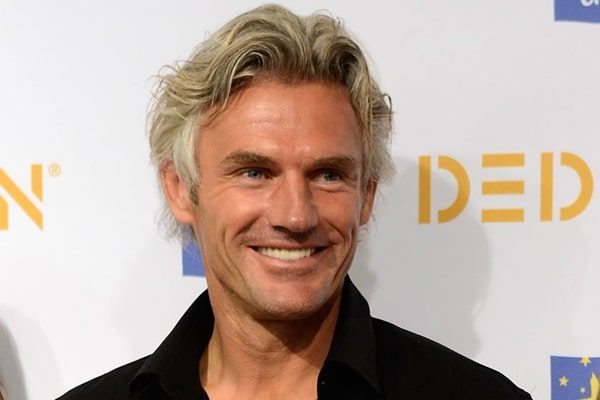 Above all, whatever happens, always happens for the best, though, Gina Gershon and Robert Dekeyser got split, they are blissfully living their life to the fullest.

Drop By SuperbHub For More Updates On Celebrity Biography, News, Entertainment, and Many More.