Home / YouTuber Lilly Singh too busy to have Boyfriend. Single but any Past Affairs and Flings?

YouTuber Lilly Singh too busy to have Boyfriend. Single but any Past Affairs and Flings? 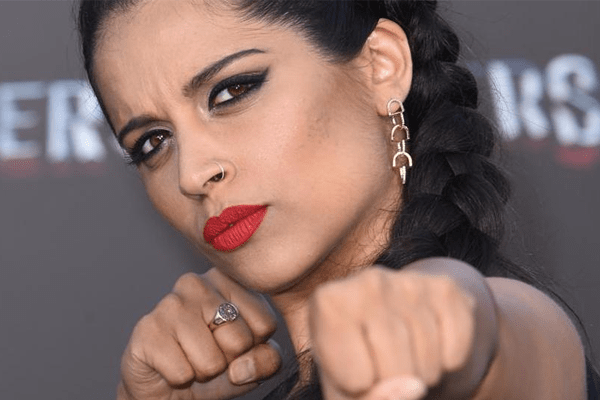 At today’s era of internet filled with social media giants like YouTube and Facebook, there must be only less number of people who wouldn’t recognize the Canadian born YouTuber Lilly Singh aka Superwoman. She is so busy with her life, she barely has time for her own self so how can she have a boyfriend.

Thanks to her YouTube videos Lilly Singh’s net worth is $10 million is quite high. Lilly joined YouTube back in 2010 and since then she has made a huge name for herself on the platform. She has more than 13 million subscribers. Always being occupied with her life, did Lilly ever had time for an affair or even a fling?

According to Lilly Singh, she herself is single at the moment. In one of her videos, she has explained why she is not in a relationship. Even if she was dating someone, she won’t go on telling people that she is dating.

Lilly is considered to be one of the highest paid YouTubers. She is so occupied with her chores she barely has time for others, besides her fans and family. Lilly believes in the hustle and chooses her job over her love life because she wants to.

In one of her videos, Lilly exclaimed that she loves working and at the moment it is all about achieving goals.

So we can clearly presume how much her work matters to her, and as a fan of her I think we all too should support her in the decision and choices she makes.

There’s a rumor though, that Lilly Singh is dating rumored boyfriend Yousef Erakat, also a fellow YouTuber. The pair has even collaborated in some of their YouTube videos.

The rumors started spreading because the two seemed so much into each other in their videos. Some believe that Lilly and Yousef have been dating since 2015 and keeping their affair secret. This is the only time Lilly has been linked with someone.

Besides that Lilly is a huge celebrity now, and she considers herself the greatest fan of Dwayne “The Rock” Johnson. Lilly has also attended some of the famous Late Night Shows like Jimmy Fallon’s and Jimmy Kimmel’s.