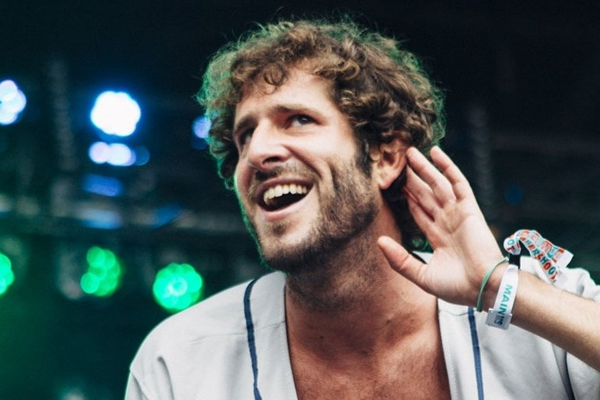 Lil Dicky have $8 million Net Worth.

David Andrew Burd A.K.A. Lil Dicky is an American rapper and comedian who is living the American dream from his rap career success. Lil Dicky’s Net Worth is $8 million and is still raising an aspiring amount of money from his new song Freak Friday in collaboration with Chris Brown.

Lil Dicky’s comic rap style and expressive lyrics make him a truly different rapper amongst all. His modern concepts and seemingly intelligent lyrical flows blend in ace with the artistic animation videos. 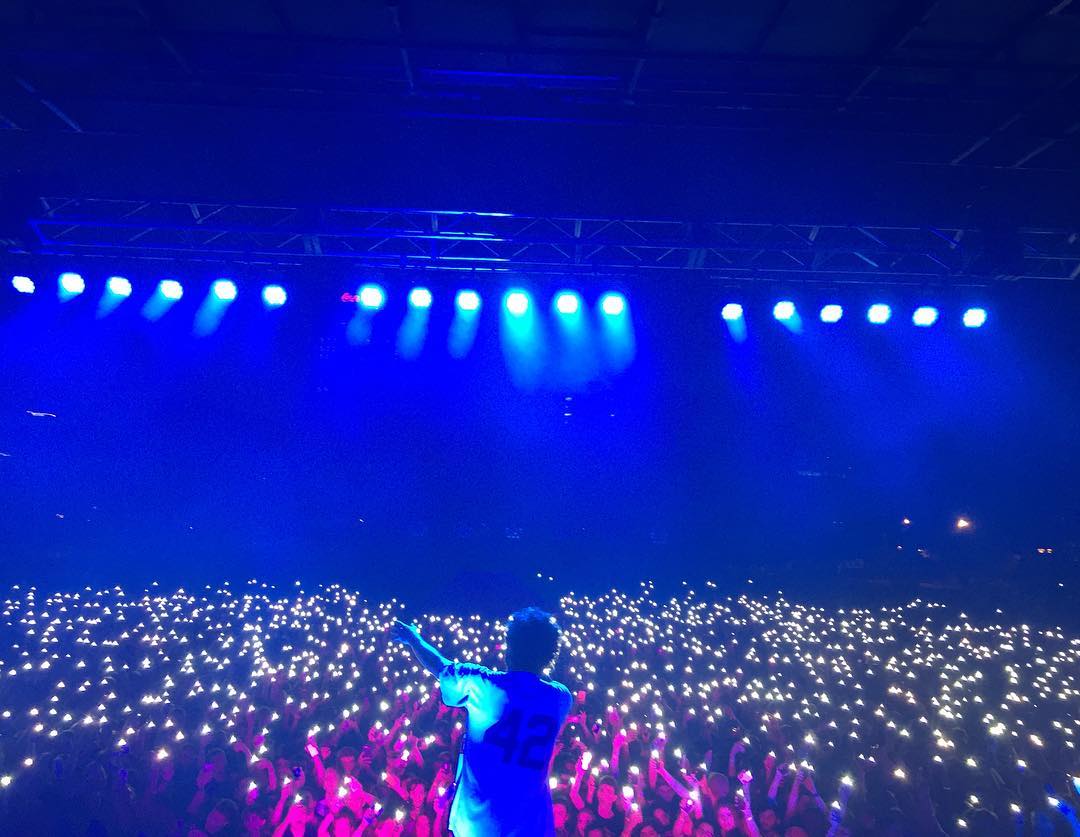 Dicky paved his path in rap after his 2013 song Ex-Boyfriend went viral receiving 1 million views in 24 hours. Initially, Dicky was an account manager in San Francisco at an advertisement agency.

He had put his life savings on his music career to be profound in the scene. Early in his career Lil Dicky used to record songs on his Mackbook with a  $400 microphone. He is a living proof that with a creative mind and determination one can reach the height of success. Lil Dicky’s Net Worth of $8 million is a staggering result of his hardship.

To continue rap full-time, Dicky had to quit his job and in times was in a dire need of money to continue after spending every penny on earlier projects. 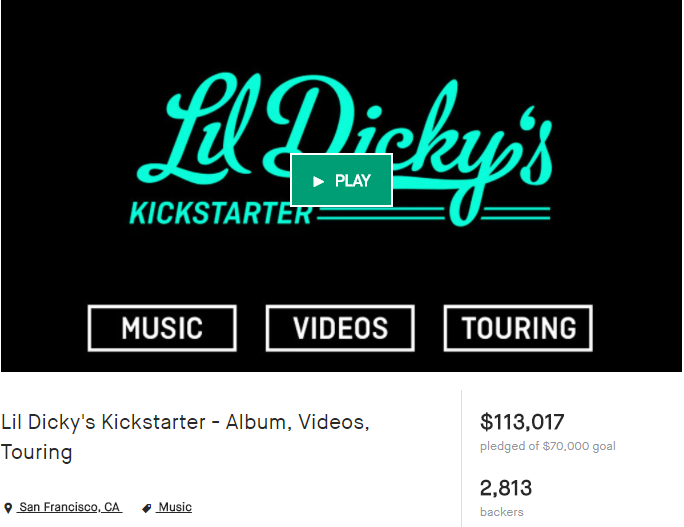 At the starting phase, Dicky had pulled out all his savings to make up to 32 songs and 15 music videos until he ran out of money. Also, he had given his projects for free and made zero profit from the operation.

Dicky then brought the plan of crowdfunding as a boost to his career, Kickstarter which had a goal of $70,000 and successfully amassed $113,017 from 2,813 supporters. The funding divided into phases comprised Music album, Music videos and touring.

Dicky also added his merchandise like Lil Dicky T-shirt and Hoodies on the Kickstarter as the only place to get the apparel. The funding period was for 30 days from November 20, 2013, to December 20, 2013. If pledged US$ 10,00 Lil Dicky would perform on a private party.

Lil Dicky’s first concert in his home state of Pennsylvania was in 2014. The same year Dicky had signed with CMSN and released his debut album Professional Rapper featuring artists Snoop Dog and Brendon Urie. 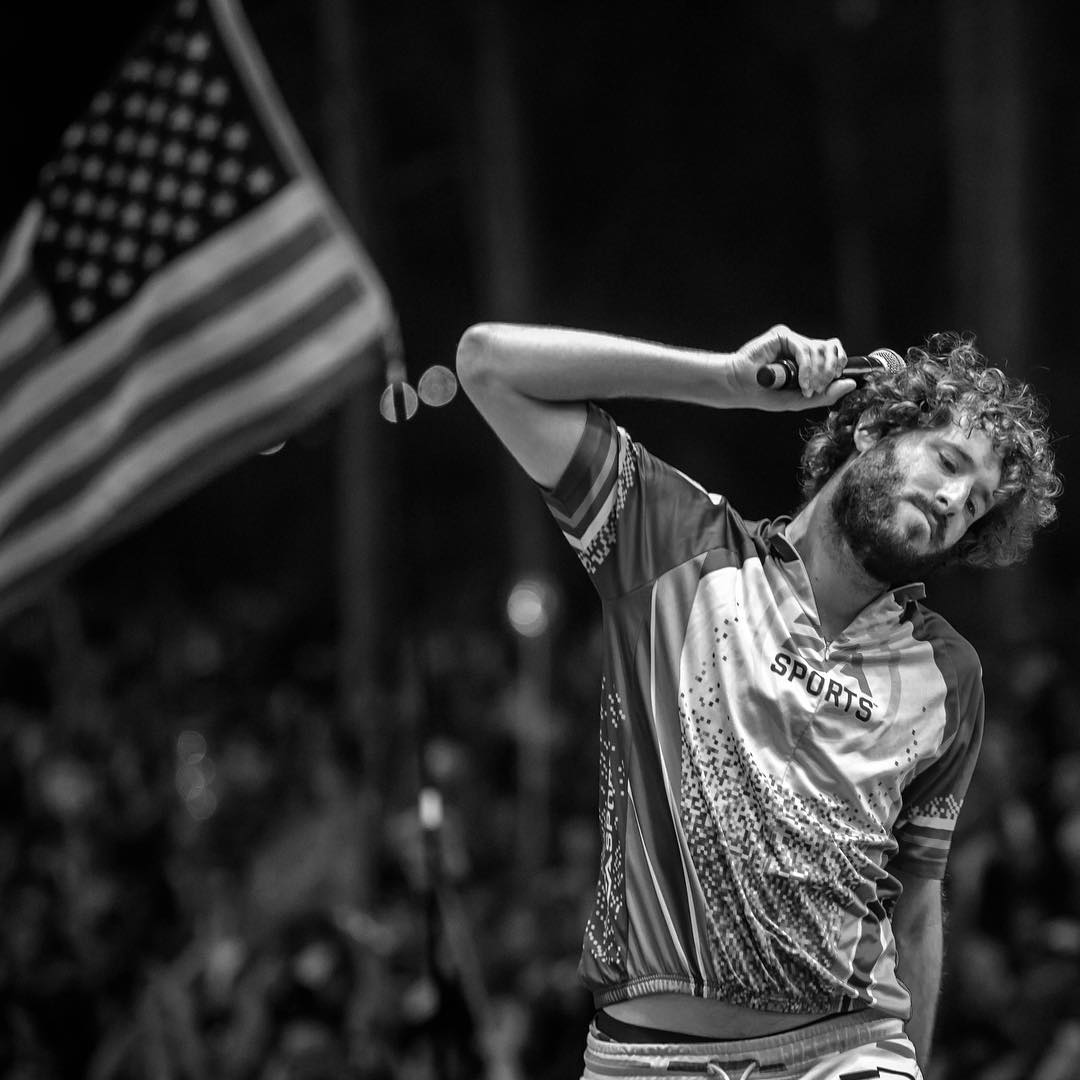 Tickets Mate has listed the average ticket price of Lil Dicky concert in Irving. The average price is $130 and minimum price as $26.

Lil Dicky’s song Molly was dedicated to his Ex-girlfriend, Molly.

Lil Dicky’s song Pillow Talking is the 49th most expensive music videos of all time costing a whopping $700,000 for the entire project. Pillow Talking is the highlight of his 2015 Billboard-topping debut album Professional Rapper. The album reached #1 on the US rap chart, US indie, and US comedy Chart.

Forbes had listed Lil Dicky as the Top 10 Hip-Hop Cash Prince of 2016.

Below is the table of Lil Dicky’s best songs in unordered form.

For more entertainment stay with SuperbHub.