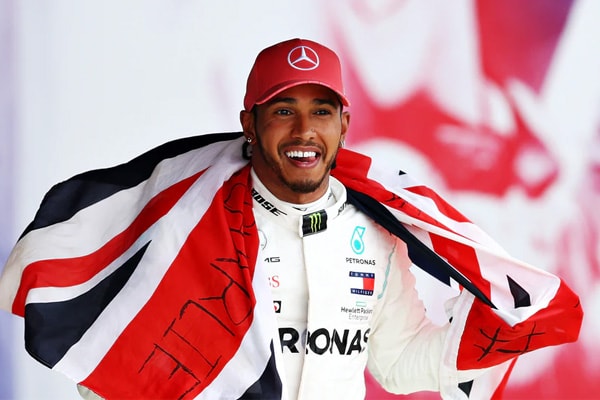 Famed five times Formula One champion, British Racer Lewis Hamilton‘s net worth is $285 million. The beast racer Hamilton has managed to amass his net worth from his career as a professional racer and also from different endorsements and his investment on businesses.

Born on January 7, 1985, in Stevenage, United Kingdom, Lewis Hamilton is one of the most earning racers of all time.

Aforementioned, Lewis Hamilton’s net worth is $285 million. The good-looking racer has managed to gather his net worth from his career as a formula one racer, brand endorsements and investments.

He is currently racing in Formula One for Mercedes-AMG Petronas Motorsport. Today he is one of the most renowned F1 racers around the world.

Lewis Hamilton has over 12.7 million fans following as of September 2019, on his Instagram. Looking at his Instagram, he loves traveling and enjoys his dazzling life.

Earns Gigantic From Formula One

Lewis Hamilton makes a salary of $49 million per year also bonuses after signing a new deal with Mercedes until the end of the 2020 season in July, which makes him Britain’s highest-paid sportsman. 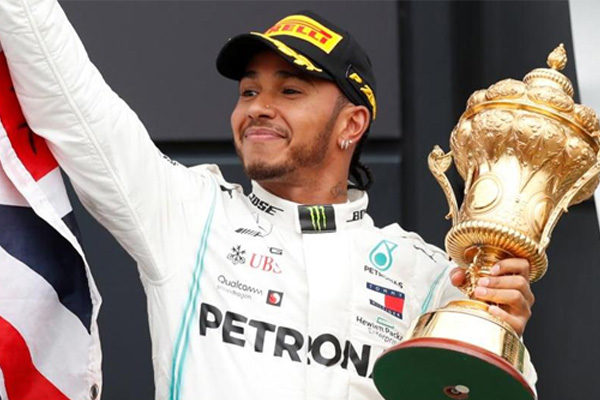 Lewis Hamilton has got a staggering net worth of $285 million. Image Source: Formula1.

Further Earning From Endorsements And Other Sources

Lewis Hamilton’s net worth also includes his earnings from endorsements, his investments and also Instagram sponsors. The striking racer is endorsed by energy drink Monster Energy, Puma, Union Bank of Switzerland, Tommy Hilfiger, IWC, Bombardier, L’Oreal, MV Agusta Motorcycles. and other brands. According to some source, he has $120 million worth of sponsors. 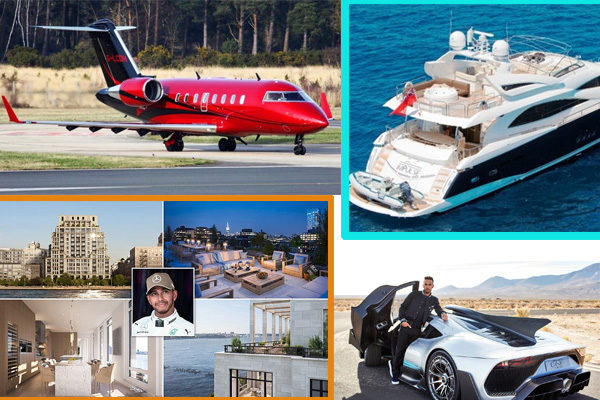 Thanks to Lewis’ hard work and fortune he is able to afford all his luxuries. Image Source: Dailymail/Cars/Pinterest/BBC.

Furthermore, Lewis has invested in a chain burger restaurant, Grenada hotels, and many other companies.

Alongside, Lewis is an open-handed man. He has helped for a lot of charity organization like Education Africa, Great Ormond Street Hospital, Harlem Children’s Zone, Save the Children, The Honeypot Children’s Charity, and UNICEF.

Lewis’ diligent and dedication led him to be the holder of his enormous net worth.