Know All About Lele Pons’ Boyfriend 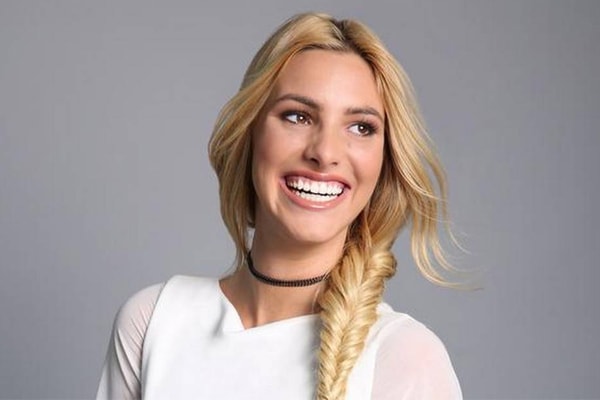 Lele Pons has kept entirely secret about her personal life. But it was rumored that Lele might be dating Twan Kuyper and Juanpa Zurita.

For those who do not know who Lele Pons is, well, she is a famous American internet celebrity, actress, YouTuber, former host of La Voz Mexico, singer, dancer, and model. Being a famous celebrity, she has been nominated for many awards and has even won some of them.

The exact information about Lele Pons’ relationship is still hidden. But there were several rumors about her affair with the internet personality, Juanpa Zurita in 2017. 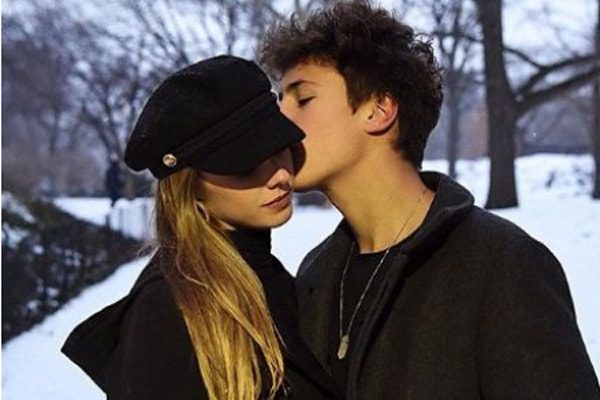 As we mentioned early, it was rumored that Lele Pons might be dating Twan Kuyper. Lele Pons and Twan Kuyper have been seen on Instagram many times and have also posted numbers of photos of each other.  This thing led many fans to believe that the pair is in a loving relationship. 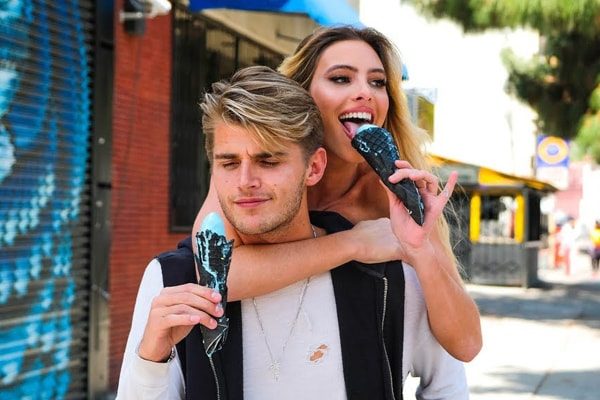 Lele Pons and Twan Kuper are just friends and are not in a relationship. Image Source: Trending All Day.

After many fans believed that Lele and Twan are dating each other, Twan tweeted that, Lele and he is just friends and nothing more. It killed all the rumors and also he said that he is dating London Goheen.

And at times, Lele uploads photos of her along with Twan just to prank their fans.

It seems that Lele Pons is very close to boys and has made a very strong friendship with them. And till now she has not revealed anything related to her love life. She has not posted anything on her Instagram, either.

So we can presume Lele is possibly single or is hiding her partner away from all the ruckus.