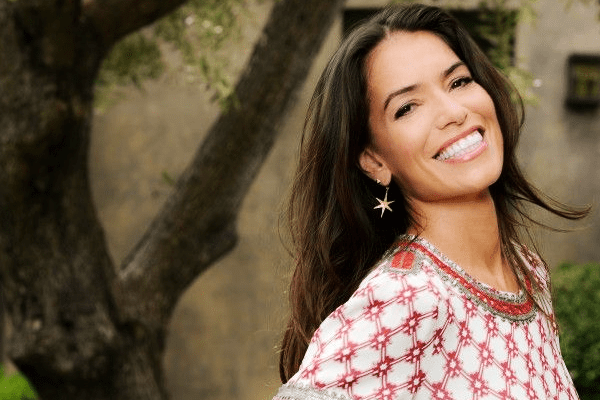 Laura Wasser referred as the Disso Queen (dissolution of marriage) states marriage doesn’t need to be regarded as a failure but rather an evolution of the way family functions. Laura represents as a top American Attorney for custody battles and parenting testings, rarely for peoples having less than $10 million.

Well apart from being a maestro in solving divorce cases, Laura also has faced her shares of two break-ups and a divorce. Let’s find out about Laura Wasser’s Ex-boyfriend, her two children, and divorce. 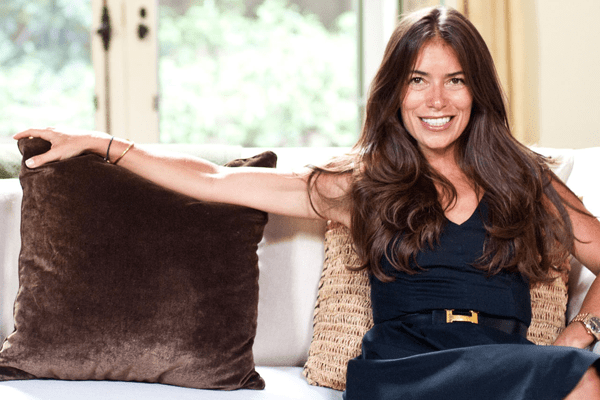 In 1993 Laura had met a guy in Loyola Law School where she was pursuing her Law studies. She married him for a year and filed the divorce paperwork representing herself soon after completing her bar exams. The divorce was plain and simple without the hassle of money as they didn’t have kids. Laura vows to never get a divorce again as she’d decided to never get married again. 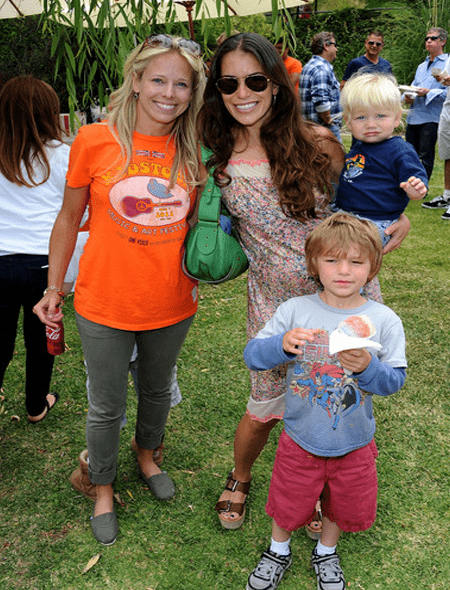 Laura’s personal feeling on marriage is simple as a triumph of hope over experience and finds the aspect of marriage troubling as it is a contract governed by the state.

Laura believes in co-parenting, raising children, having a family and growing old with a person but doesn’t believe that one needs to be married to do all those kinds of stuff. Though Laura loves going on a good wedding.

1. Communicate about what you expect both in marriage and in divorce,

4. Learn to be kind, treat the way you want to be treated,

6.  Researching to find the Lawyer your case suits,

7. Beware your Attorney is not your Therapist,

8. Try being creative and finds new choices of ways to do things,

9. Live and enjoy your life,

10. Sticking together even if you’re falling apart.