Home / Laura Marano Net Worth – Earnings and Incomes From Her Career

Laura Marano Net Worth – Earnings and Incomes From Her Career 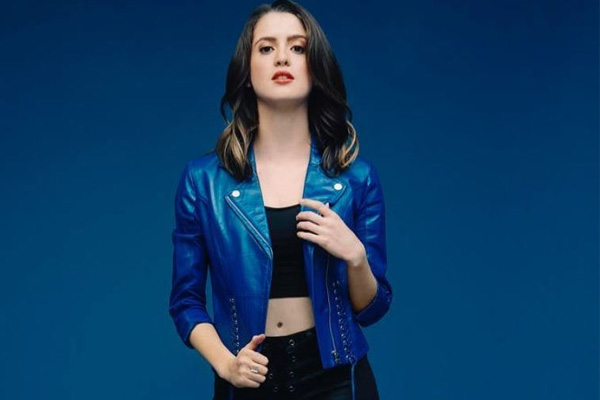 Laura Marano‘s net worth is estimated to be $3 million. She accumulated her net worth by playing in fabulous roles in movies as well as from her singing career. The beautiful Laura is best known for her most recent role in the Netflix movie The Perfect Date, alongside handsome Noah Centineo.

American actress and singer, Laura Marano was born on November 29, 1995, in Los Angeles, California, the US. Laura was born to parents Damiano Marano and Ellen Marano. She grew up with her sister Vanessa Marano. Laura is currently dating her boyfriend Andrew Gorin since 2014.

Let’s take a look at how Laura Marano earns her money.

Aforementioned, Laura Marano’s net worth is estimated to be $3 million. She has managed to collect her wealth from her career as actress, singer and also from various brand endorsements. Born to parents in one of the world’s most expensive cities, it can be assumed that her parents’ net worth allowed her to live a comfortable life in her childhood. 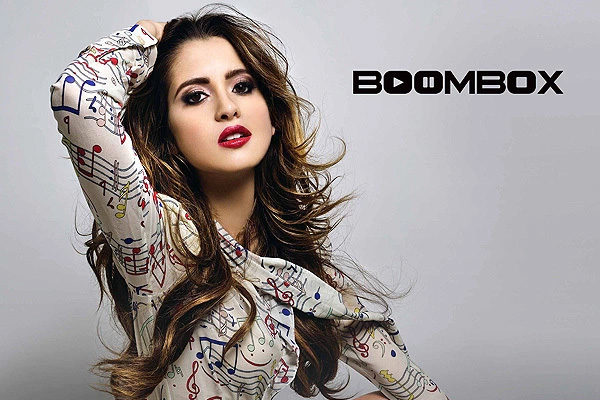 Laura Marano has an estimated net worth of $3 million. Image Source: Amazon.

Laura Marano has a very high fan following on her Instagram. Taking a glimpse at her Instagram, we can see that she loves traveling and exploring new places. She also has a YouTube channel.

Laura has millions of views on her YouTube videos. No doubt, she earns massive from her YouTube channel too.

Sources Of Earning And Incomes

Laura Marano first appeared in television by playing Ally Dawson on the Disney series Austin & Ally, for which she must have gotten paid quite a sum.

Furthermore, Laura has also been featured in top magazines like Composure, Inlovemag, Regard, People.

Surprisingly, Laura has been acting since when she was 5 years old. She had roles in many commercials and television series including Without A Trace, Ghost Whisperer, Joan of Arcadia and Medical Investigation.

Furthermore, Laura also does Instagram sponsor posts and we can bet that she charges a reasonable sum of money.

Plus, Laura also has a website where she provides details about her upcoming projects. She also has got merchandises and earns from that as well.

Laura’s determination and dedication for her work led her to be the owner of her massive net worth.