Home / Who Is Late Actor Stan Kirsch’s Wife Kristyn Green? Any Children Together?

Who Is Late Actor Stan Kirsch’s Wife Kristyn Green? Any Children Together? 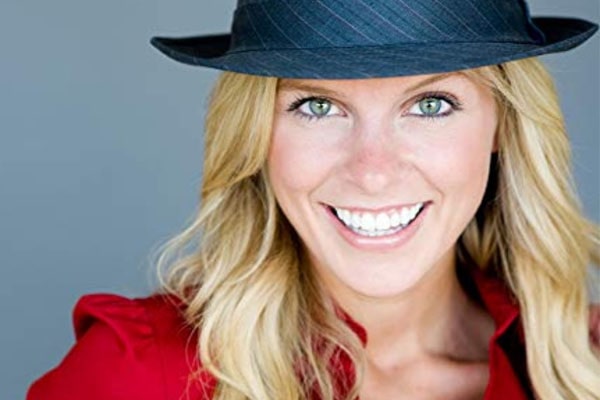 One of the most heart-rending things to experience is to see our beloved pass away. Although death is inevitable, the immense pain the incident follows is inescapable; it cannot be denied. Such tragedy occurred to late Stan Kirsch’s wife, Kristyn Green.

Kristyn is grieving the loss of her dearly beloved. While mourning the ‘Highlander’ star, let’s get to know about his wife.

Late actor Stan Kirsch‘s partner Kristyn Green is the former actress and casting director. Born on March 4, 1981, in Lubbock, Texas, USA, Kristyn is known for Doll Graveyard, 21 and a Wake-Up, and others.

Kristyn Green’s siblings are well settled and educated, as well. Her older brother, Eric Green, served the country and spent a few years in Iraq and Afghanistan. However, her sister is living a peaceful private life. 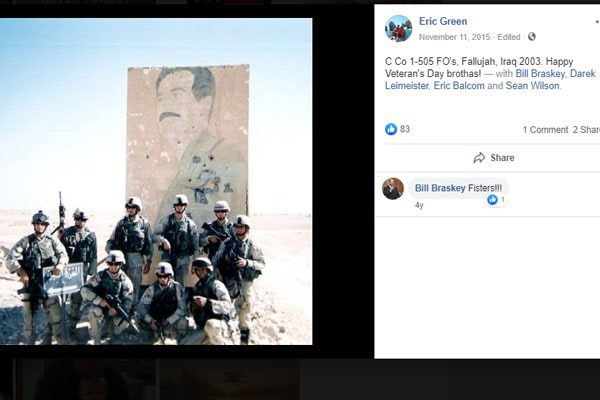 Moreover, Kristyn Green also co-founded the Los Angeles based Stan Kirsch Studios along with her late husband in 2008. Born Kristyn Michelle Green, she claims that the company has helped actors land on the lead and guest roles on shows like “Modern Family,” “This Is Us,” etc.

Likewise, Kristyn is an ambitious woman who has also worked behind cameras as casting director of Stan Lee’s Time Jumper for Walt Disney. Similarly, she was the host of True Country,  from 2008 to 2010.

Human is superior because they are able to experience this divine feeling called love. Likewise, late Kirsch’s widower Green fell in love twice. She was engaged to be married to an American actor, Robert J. Steinmiller Jr. The pair was together for three years since 2005 before deciding to divorce in 2008.

Similarly, she found her long-term partner in a humorous guy, late Stan Kirsch. The couple were married since 2009 and were going strong until ‘Highlander’ star decided to take his own life on January 11, 2020. The couple worked together and were in a happy marital relationship. 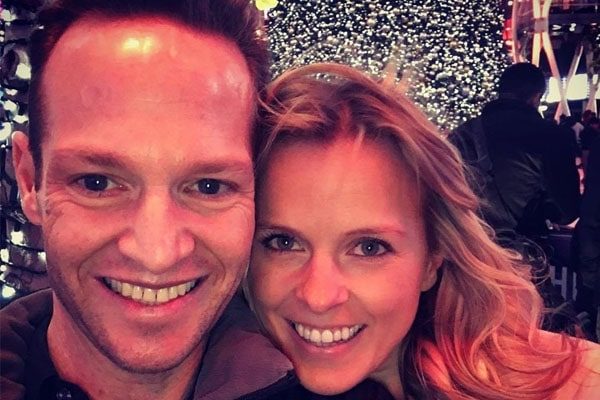 The lovely couple of Stan and Kristyn Green had to face the tragedy. Image Source: Facebook.

The couple looked stunning together and were very happy. Despite their years-long marriage, Kristyn Green and Stan do not have any children together. Instead, an avid animal lover Kristyn is, the couple lived with their fur baby.

Late actor, Stan remarkably known for his guest appearance in “Friends” as Ethan, died at the age of 51. According to Los Angeles County, Medical Examiner-Corner, the cause of death is suicide. During his later years, he was working as an acting coach in his Studio.

The official page of Highlander also paid tribute to their late star through their official Facebook page, admitting the news to be very saddening. The post adds that Stan was an incredible acting coach and a gift of a human.

Stan Kirsch’s Wife Kristyn Green is an ambitious woman who is now experiencing an unfortunate tragedy. Let’s hope she gains strength from all the well wishes and keep up with life.