Home / Lana Del Rey Net Worth – Earnings From Her Music, Tours, And Concerts

Lana Del Rey Net Worth – Earnings From Her Music, Tours, And Concerts 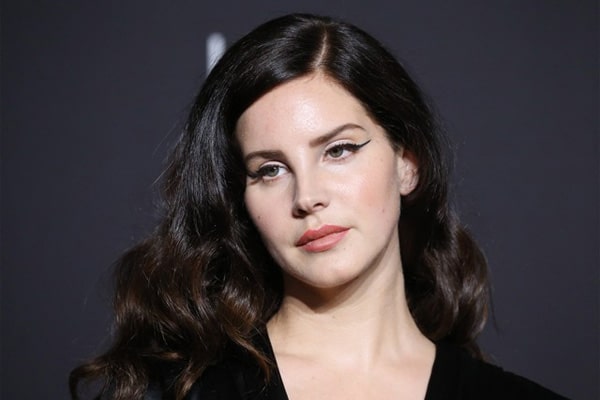 Lana Del Rey’s net worth is estimated at a whopping $18 million in such a short span of her music career.  The cause of this huge income was her writing and singing talent.

Lana Del Rey is an impactful name in the American music industry. She faced many problems in early age because of her alcoholic behavior. Despite many hurdles and difficulties, she was clear about her passion and managed to live big with sheer dedication.

Aforementioned, Lana Del Rey’s net worth is estimated at $18 million. Born Elizabeth Woolridge Grant, Lana has been active in the music industry since 2005. Without suspicion, her major source of such a big fortune is music. Lana has also contributed to a variety of film soundtracks such as “The Great Gatsby (2013), “Maleficent (2014)” and many more. 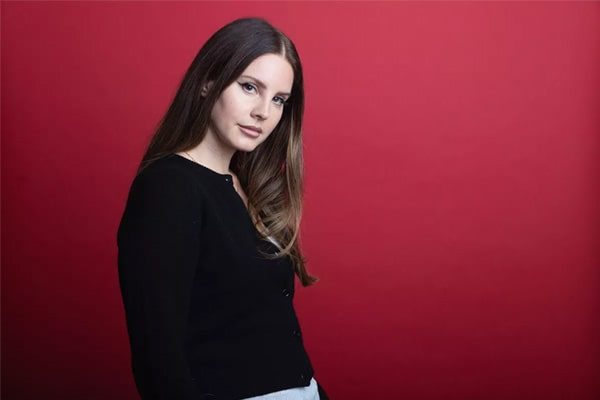 Lana Del Rey has an estimated net worth of $18 million which she has earned from her musical career. Image source: Pinterest.

Singer Lana Del Rey, known for her retro-60’s sounding pop and sensuously husky singing style has made several appearances in TV shows and films which add to her multi-million fortune. Similarly, her touring and different brand endorsements earn her the comfortable life she’s enjoying now.

Income as a singer

Lana started her career as a singer at a young age. Since her debut, she has released 6 studio-albums back to back. Lana’s music has been noted by critics for its stylized cinematic quality, themes of tragic romance and glamour.

Brought up in Upstate New York, Lana moved to New York City in 2005 to initiate her music career. Del Rey’s breakthrough came after the viral success of her single “Video Games” and “Blue Jeans” in 2011 through her YouTube channel.

Lana’s first debut album “Born to Die (2012)” proved a huge success. It sold approximately 3 million copies in 2012 alone, eventually becoming 5th best-selling album of the year. Since then, Lana has released the US Billboard 200 number-one albums Ultraviolence (2014) and Lust for Life (2017). She released her sixth studio-album “Norman Fu**ing Rockwell” in 2019.

Here are some of Lana’s albums along with their respective prices:

Since Lana is a well-known name in the music industry, she is often approached by big names and brands. Companies that she endorsed and has been involved in advertising are H&M, Jaguar (spokesperson) and many more. And since Lana is a huge personality, she must have been paid a hefty sum of money. 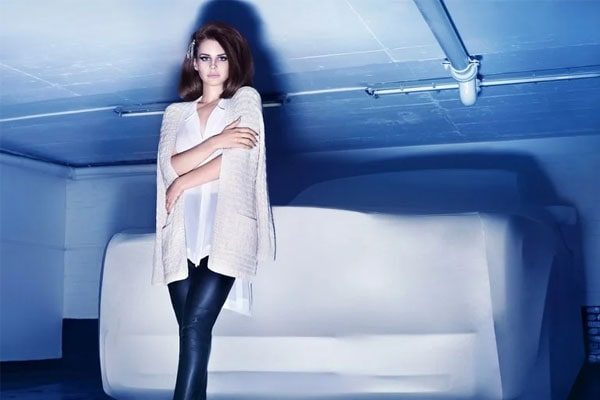 Alongside Lana’s singing career, she owns a merch of her own. Below are a few items found in her merch with their respective prices:

Alongside earning millions from her career, Lana has also been very generous with her money. She often donates a part of her wealth to the cause and charity she supports.

Apart from brand endorsements and merchandise, touring is Lana’s biggest money-maker. The Paradise Tour was her second concert set off on April 3rd, 2013 in France. The tour lasted for about 18 months from April 13 to October 2014 and Del Rey visited four continents. However, the tour gross is not established yet. 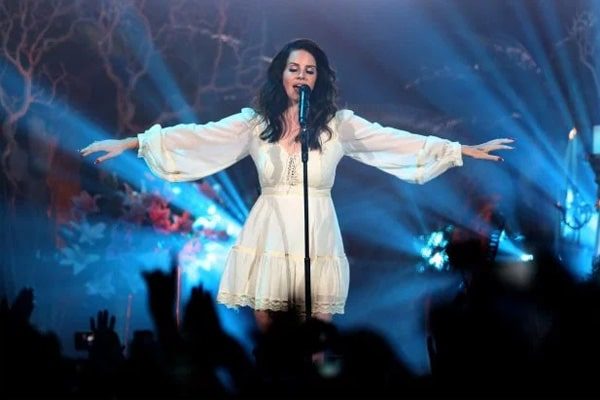 The gorgeous singer, Lana Del Rey earns from her tours and concert as well. Image source: The Know-Denver post.

Similarly, “The Endless Tour” was her third concert in support of her 3rd studio album “Ultraviolence (2014)”. The tour began in May 2015 in Woodland, Texas and concluded in June 2015. Lana Del Rey performed a total of 20 shows over the span of two months. The first seven shows were supported by rock singer, Courtney Love. Most tour dates were sold out instantly. The tour grossed about $6 million from 16 shows.

Likewise, LA to the Moon Tour was the 4th concert tour by Lana in support of her album “Lust for Life.” The tour initiated in January 2018 at Minneapolis and concluded in August 2018. The tour managed to earn over $22 million. 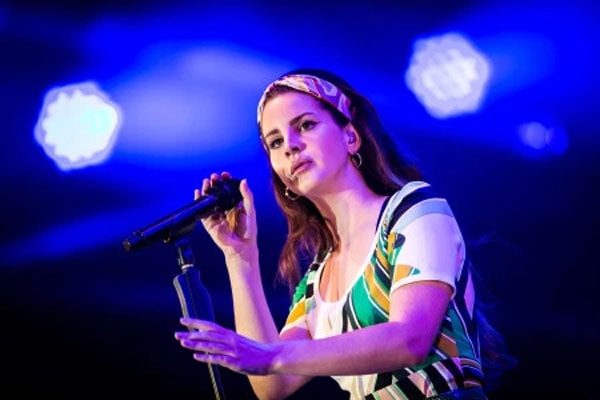 By the same token, “The Norman Fu**ing Rockwell!!” is Lana’s 5th headlining concert in support of her 6th studio album. The tour started on 21st September 2019 in Wantagh, New York and will last until June 2020. And we believe that Lana must be taking home a considerable amount of money from this tour as well.

The Blue Jean singer, Lana Del Rey has earned quite a fortune from the music industry, and endorsements and merchandise combined. She also owns a house in Malibu beach. With talent such as Lana’s, it’s quite hard to not notice.

The uniqueness and the mellow vibe in her music reflect in her daily life as well. Though she has deep pockets, she seems to be a down-to-earth sort of person. Her Instagram posts are full of families, tours and concert photographs. She is quite humble and sensible.

Despite the big money, Lana’s biggest assets prove to be the connection with the people close to her. The humble nature and the magical performance with artistic influence in her videos of her continue to allure many. The hypnotizing performance of Lana and her contribution is very inspiring and the low-key lifestyle is very interesting.