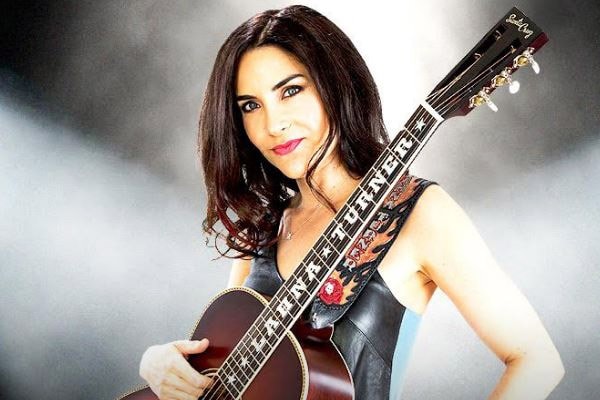 Lahna Turner, the wife of late Ralphie May, is an American Comedian. She has appeared on NBC, Comedy Central, VH1 and Animal Planet. Lahna Turner net worth as of 2018 is $4 million.

Comedian Lahna Turner has appeared on NBC, Animal Planet, VH1 and Comedy Central. Once she featured as a commentator on CMT Insider and on TruTv’s “How to be a Grownup.” Lahna is also famous for award-winning indie film “Teacher of The Year.”

Lahna Turner Net Worth and Earnings

American Comedian Lahna Turner has a net worth of $4 million as of 2018. The credit to her huge amount of net worth goes to her career as a comedian and actress. Moreover, her late husband Ralphie May left his fortune behind for Lahna which got added to her net worth. 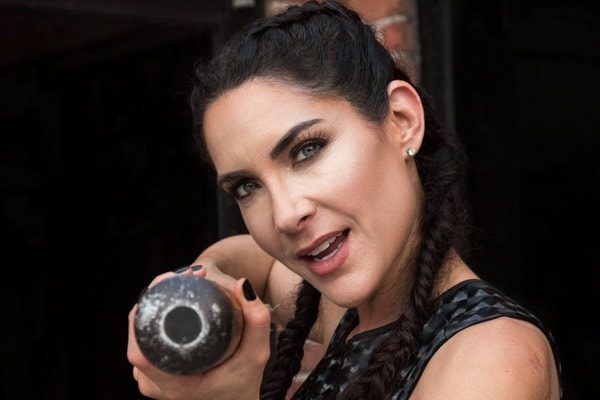 Hottest Comedian Lahna Turner adds a considerable amount to her net worth from her Comedy albums and shows. Photo Source: Twitter/ Lahna Turner

Lahna Turner has released numbers of comedy albums till 2018. She released her first one-hour special “So… I Wrote A Song About It” in August 2014. It was filmed live in Las Vegas which helped to add some amount to her net worth.

Other comedy albums released by Lahna Turner are:

Fortune left by Husband Ralphie May

Lahna Turner’s husband Ralphie May passed away on 6th October 2017 due to Cardiac arrest. After his death, he has left all of his personal assets and other fortunes to his wife, Lahna Turner. 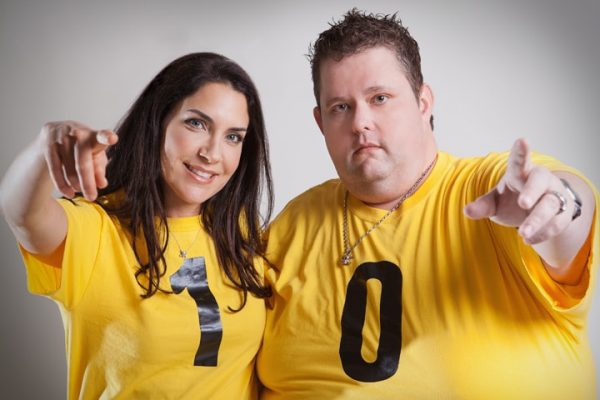 American Comedian Ralphie May left all his assets and fortune for his wife Lahna Turner after his death. Image Source: Stitcher

Late Ralphie May had a net worth of $2.5 million before his death. Also, he had a house in Tennessee and California. He had tried to sell Tennessee home when his wife Lahna filed for a divorce. But their divorce did not finalize before his death.

On February 16, 2012, Late Ralphie May had filed his will calling Lahna Turner, to get all his personal effects and property. According to the will, Lahna became the owner of his estate after his death.