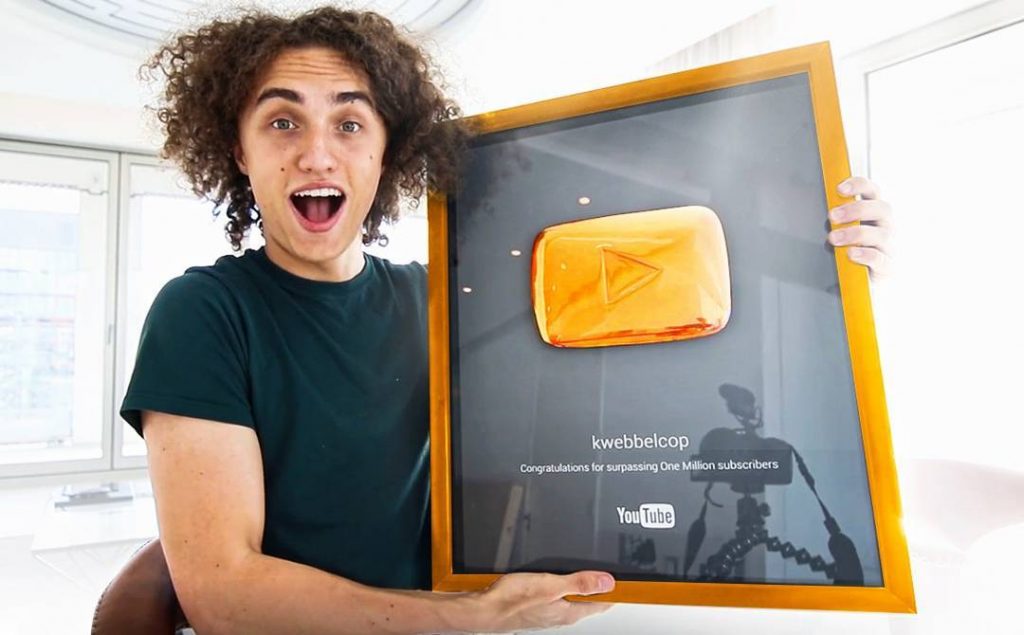 Kwebblekop Net Worth and Logo

Kwebbelkop is a Dutch Youtuber with a unique appearance, speech, and hairstyle. He is the winner of The most beautiful hair contest of 2016. Kwebbelkop’s Net Worth is an estimation of $3.5 million, his income generates from his youtube channels Kwebbelkop with 8 million subscribers and Kwebbelcop with 1.5 million as of March 2018.

Kwebbelkop is a successful Youtube artist with a fan base of 8 million, to trace back, he started his channel on April 1, 2008. As advertisements are the major source that generates income, ad income of $5,697,494.85  is added to Kwebbelkop’s Net Worth.

According to statistics from Social Blade, Kwebbelkop’s monthly and yearly estimated earnings are presented in the table below:

Youtubers like Kwebbelkop are paid around $2-$5 per monetized views after YouTube takes its shares. The monetized videos range normally from 40%-60% of total views.

The earnings from the two youtube channels, merchandise sales, contribute to Kwebbelkop’s Net Worth of $3.5 million. Kwebbelkop also gives tours on big houses for his game. His biggest tour was in $50 million house in Toronto. His girlfriend Azzy ‘s Net Worth is $1 million.

Impossible Runner was released on 13 February 2018, published and developed by Kwebblekop himself. The game is free to play on steam, android and IOS stores. Kwebbelkop confirmed the prize money of $1000 for the first person who beats level 10.

Impossible Runner is officially out! Download it now! All for free! First person to beat level 10 wins $1000! Good luck ?

Kwebblekop is currently working on his own game development company in Amsterdam. 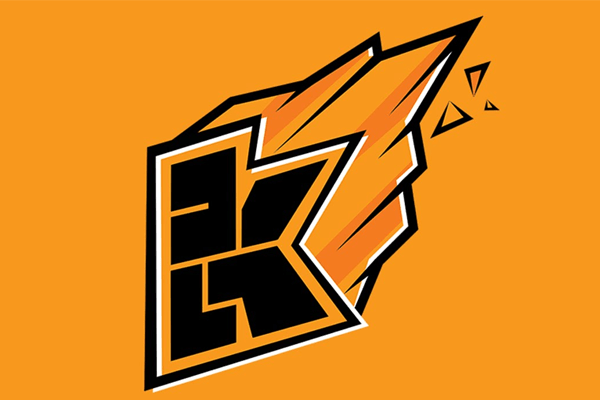 Kwebblekop’s Logo is orange themed with a letter K, the logo must be designed by Kwebblekop himself. T-shirts and hoodies of the logo can be bought on Merch Planet ranging from € 9,99 to € 19,99 and € 39,99 for Kwebblekop hoodie. Kewebblekop cap and keyring can be purchased in € 19,99 and € 4,99.

Most of Kwebblekop videos comprises of GTA V stunts on Customized Tracks with his friends. There are several funny videos of Kwebblekop playing games and tricky glitches. Kwebblekop participates in many challenging stunts and comments it in a very funny way.

Kwebblekop is also a notorious prankster and uploads lots of prank videos on his Instagram. He pranks his girlfriend Azzy and fails sometimes. Kwebblekop once dressed as a burglar to prank his girlfriend and scares the hell out of her.