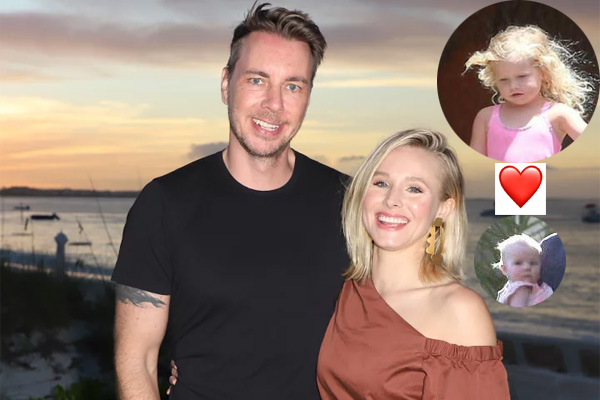 The talented actress, Kristen Bell’s daughter Lincoln Bell Shepard was born on March 28, 2013. According to some source, she is a pretty girl with a fun and jolly nature.

Although she doesn’t make that much appearances on her mom and dad’s social media accounts. Kristen Bell and Dax Shepard keep their daughters always away from the media limelight.

Dax Shepard’s daughter, Delta Bell Shepard, was born on December 19, 2014. Once Dax Shepard said in an interview, he wants to make Delta a professional photographer as Delta has a passion for photography and has clicked many photos of her parents.

They haven’t revealed much of Delta’s information in the media. They often blur their children photos on social media. People say that they are ridiculously private parents. 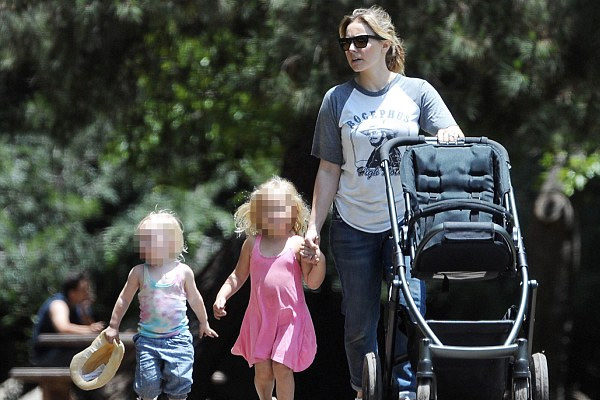 Kristen Bell and Dax Shephard’s daughters are away from the media limelight. Image Source: Daily Mail.

Sounds funny but, Lincoln and Delta didn’t know that their dad was as famous as their mom and is a great star until earlier this year. And when they found out, one of the kids was pretty surprised about it.

Well, one thing is for sure, and that is that both Kristen and her husband Dax are very much concerned about their kids’ privacy.

Nevertheless, alongside being great stars, both Dax and Kristen are also great parents. We believe that their daughters will surely earn their own name and fame and someday make them proud.

Above all, the lovely couple of Kristen Bell and Dax Shephard is enjoying their happy life with their two adorable daughters to the fullest.