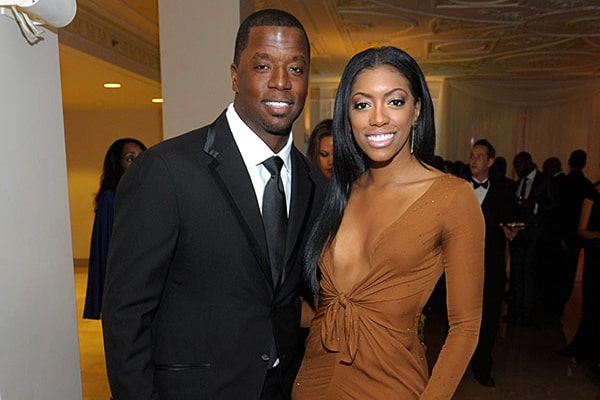 Do you follow Real Housewives Of Atlanta? If yes, we believe you must know the name, Porsha Williams.

As of now, he is the co-host of the afternoon drive radio sports talk show with WZGC The Game.

In 2009, the ex-couple of Porsha and Kordell had their first encounter at Atlanta downtown-based on Luckie Lounge. And after dating for two years, they took their relationship to the next level and got married on the 21st of May, 2011, in a lavish ceremony. 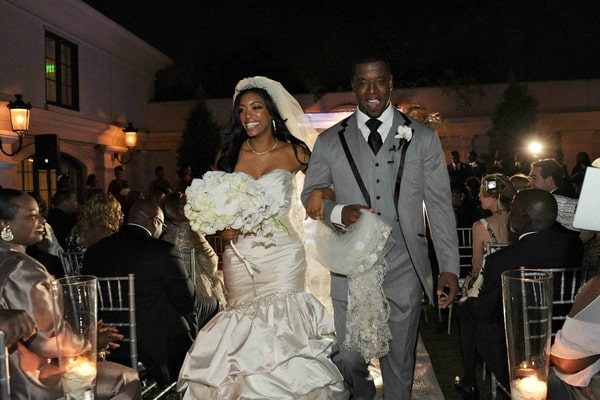 Porsha Williams And Kordell Stewart got married on the 21st of May, 2011. Picture Source: Unique Design Studios.

After being in a marital relationship for almost two years, Kordell Stewart filed for divorce against ex-wife Porsha in March 2013. However, Kordell Stewart and Porsha Williams finally got a divorce on the 5th of December, 2013. 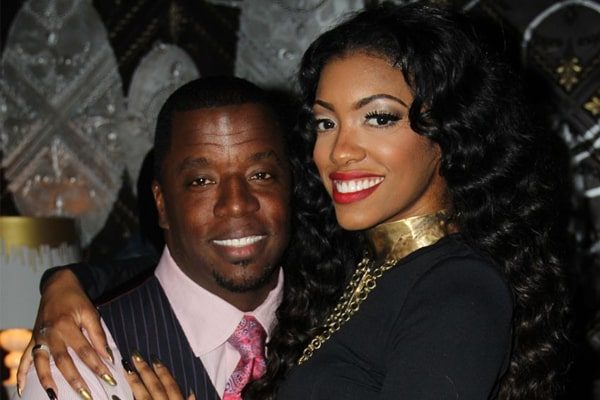 Kordell Stewart and Porsha Williams were together for two years. Image Source: Pinterest.

Kordell Stewart and Porsha Williams’ divorce reason is an irretrievable breakdown of the marriage. He even didn’t give any spousal support to Porsha after their divorce. After their divorce, Porsha also revealed that she was abused by Kordell and was the victim of domestic violence.

After Kordell Stewart and Porsha Williams’ divorce, Porsha moved on and got engaged to Dennis McKinley in September 2018. Unfortunately, they got split and again got re-engaged in December 2019. Porsha Williams’ fiance, Dennis, is an American former American football fullback. 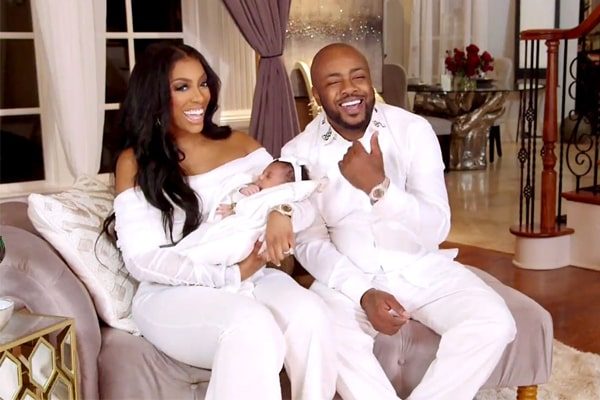 Porsha Williams is in a relationship with Dennis Mckinley. Image Credit: Porsha’s Instagram.

Furthermore, the pair of Porsha and Dennis are the parents of a beautiful daughter Pilar Jhena who was born on the 22nd of March 2019.

As for Kordell Stewart, he is also the father of a son Syre Kordell Stewart. Kordell had Syre with ex-girlfriend Tania Richardson. As of now, Kordell seems single. 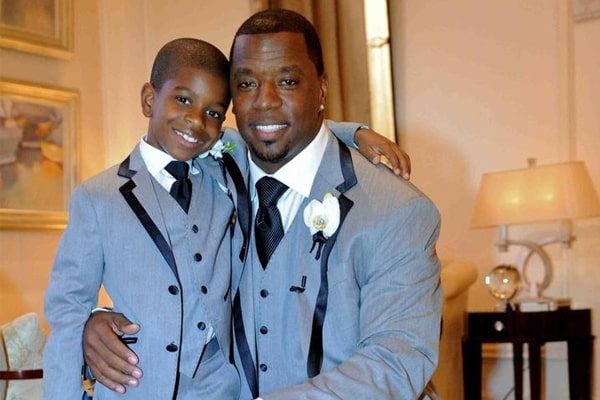 Though Kordell Stewart and Porsha Williams got divorced, the good news is they are blissfully living their life without any complications.

Never Miss Your Favorite SuperbHub For More Updates On Celebrity Biography, News, Entertainment, and Many More.