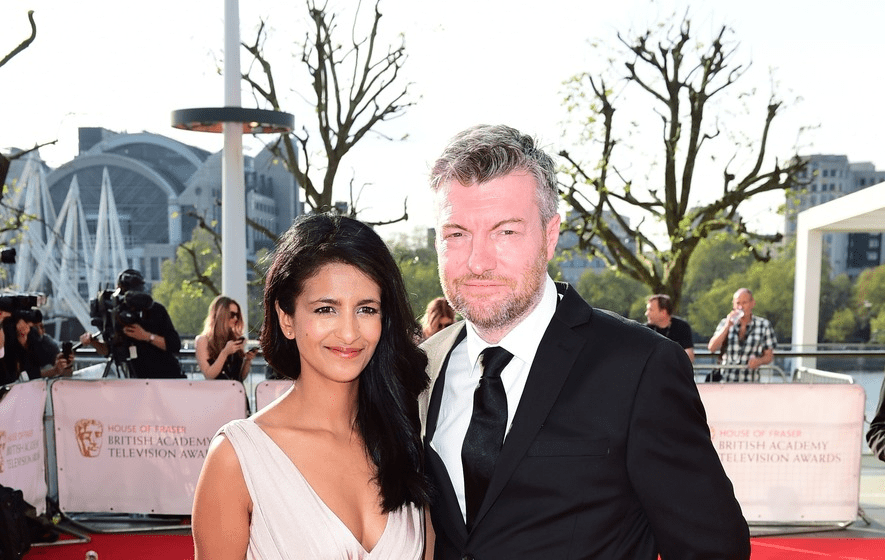 Wife Konnie Huq is best thing happened to Charlie Brooker. Charlie, an English humorist, feels blessed to have  Konnie Huq, a British television presenter, and writer as his wife with whom he has crossed seven lovely years together.

The Black Mirror creator had paid tribute to his wife Konnie and his two sons at the time of winning his first Primetime Emmy Award in September for his success story. 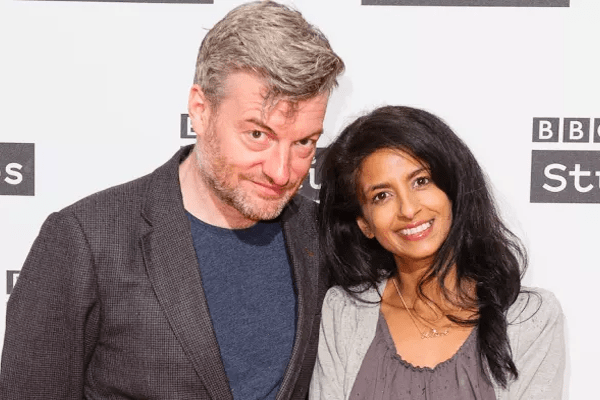 Marrying Konnie and having children, the best decision

On BBC Radio 4’s Desert Island Disc, Charlie, one of the richest celebrities, told Kristy Young that despite of his sardonic nature which he is known for, he has a romantic fluttering heart. When his wife Konnie was asked “Who is the greatest love of your life?” in an interview with the Guardian in 2011 where she replied “My Husband”. 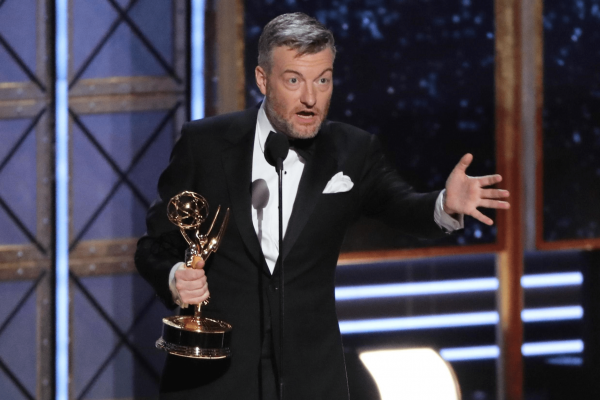 The Creator of Black Mirror with his Prime Emmy Award giving credit to his seven years long relationship with Konnie Huq, Image Credit;Standard.co.uk

After just nine months together, the British Comedy Award winner, Brooker said that he had not known if he wanted kids or family, which seemed like something that other people did and he couldn’t think of all those things.

After the entry of Konnie, the British Personality, Charlie’s perception of marriage and kids changed. He accepted the proposal of Konnie to have kids and he said that it was the best decision he ever made.

The English Comedian still remembers when his wife was pregnant with his first son Covey and he used to fear that he wouldn’t be able to connect with his kids.  He described the moment when newborn Covey was handed to him as an upgrade being installed in his head.

The screenwriter Charles added that soon he will retire or just take some years off because he isn’t being able to have any leisure time for his wife and family after having packed schedule in his Netflix anthology series Black Mirror.