Home / Take A Look Into Kodi Lee’s Family. Know More About The People Who Have Been Supporting Kodi Since His Early Days

Take A Look Into Kodi Lee’s Family. Know More About The People Who Have Been Supporting Kodi Since His Early Days 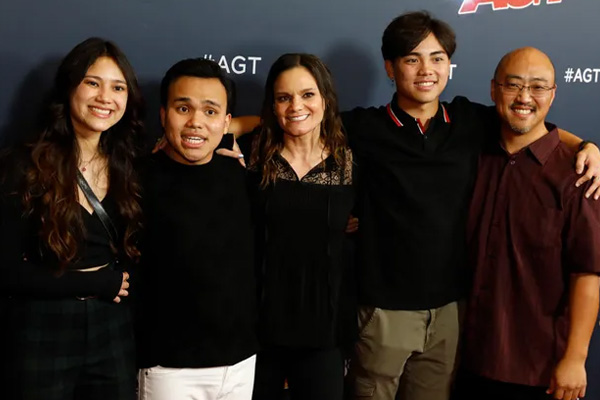 Kodi Lee is blind and has autism. Despite, being disabled, his talent and dedication for his work led him to success. Alongside Kodi’s talent, his family has always been there and supported him on his way to a successful path.

Kodi Lee was born to mother Tina lee and Eric Lee. Plus there’s a saying as well that it takes a lot of courage to raise children. After Kodi got a golden buzzer, his mom and dad were so happy that their eyes were full of tears and Tina said that listening to music saved the life of her son.

I am beyond proud of @kodileerocks for all his hard work that is helping him achieve his goals!! He is living his dream and Capitol Records was a huge part of that!!! Thank you everyone for supporting Kodi 💕

Kodi Lee’s mom and dad have always been supportive parents and been there for their son in times of need. Their love and support for their son Kodi is the key to his successful outcome.

Has Got Two Siblings

Brothers and sisters are like hands and feet close to each other. Kodi Lee is the older brother of his two beautiful siblings; brother Derek Lee and sister Kayla Lee.

Kayla Lee’s Instagram suggests that she loves swimming and also is a part-time model. Her photos are stunning and she looks beautiful. As for Kodi Lee’s brother Derek, he works at In-N-Out in Southern California and loves to sing like his elder brother. 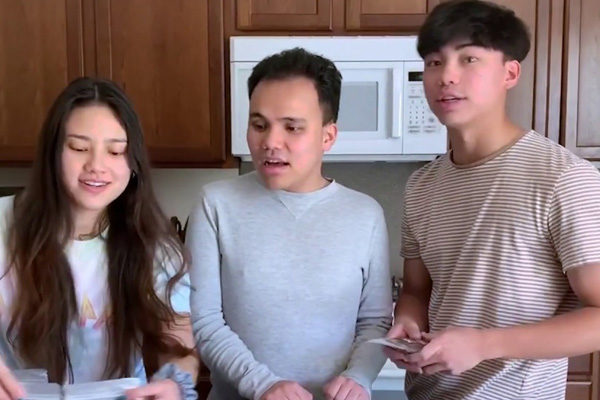 His siblings have helped him a lot on his journey. All the family support him relentlessly and are very proud of what Kodi has achieved.

RETWEET to congratulate him on a well-deserved win! 🎉🏆😭 pic.twitter.com/fOubhBP8u5

The most important thing in the whole world is family. And Kodi is lucky to have a family that supports and loves him. Thanks to his hard work and his family’s support, Kodi is now popular and has become a successful person.