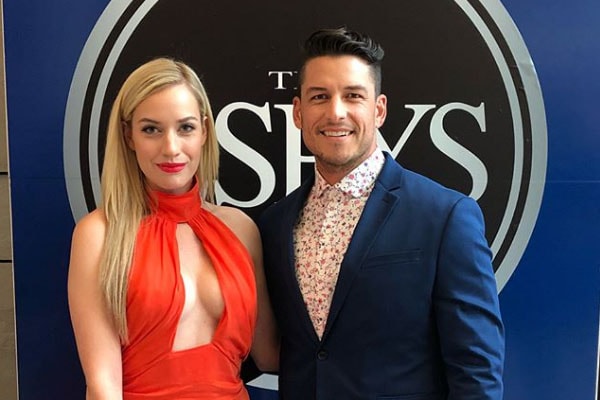 Paige Spiranac is an American professional golfer and social media personality who is also famous for her glamorous look and perfectly toned body. Here are some facts about Paige Spiranac’s soon to be husband Steven Tinoco.

Steven Tinoco Is A Personal Trainer And Former Baseball Player

Paige Spiranac’s fiance Steven Tinoco is a personal trainer and gym freak. He along with his better half Paige teamed up to bring people Six Week Peak Fitness Challenge. Steven insisted every physics enthusiast try the challenge to look better, feel better and increase wellness. He is also partnered with a nutrition production company called Rivalus. 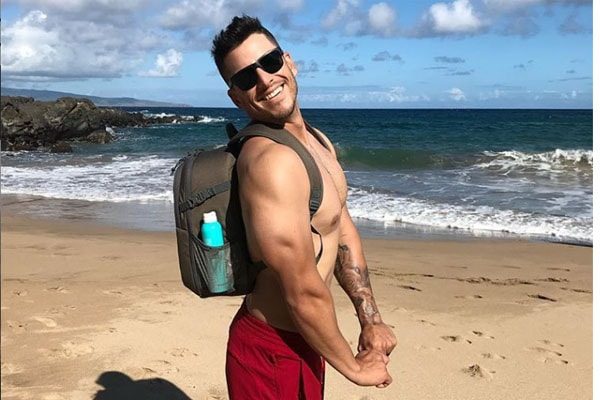 Steven Tinoco is also a former minor league baseball player. In 2010, he was drafted to Tampa Bay Rays which is a professional baseball team based in St. Petersburg, Florida. According to MLB, he had played with several baseball teams such as Montgomery Biscuits, Charlotte Stone Crabs, Hudson Valley Renegades, and  Bowling Green Hot Rods.

The Relationship Of Steven Tinoco and Paige Spiranac

Steven Tinoco and Paige Spiranac are engaged. The couple reportedly started dating since early 2016. Steven visited Scottsdale for a bachelor party at the Phoenix Open and there he saw Spiranac for the first time while he was chilling with his friends. Tinoco immediately recognized her and asked for a picture together. 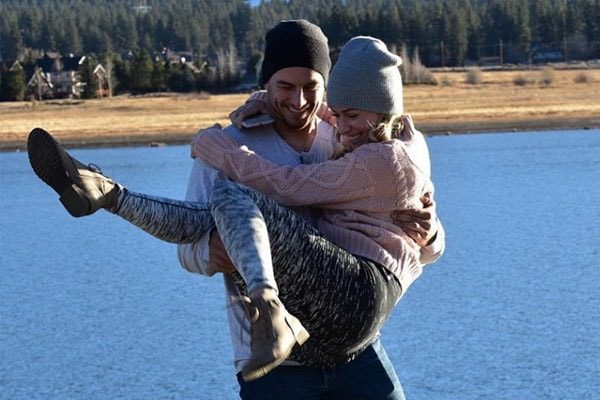 Golfer and social media personality Paige also agreed to take pictures with him. Later Steven messaged on her Instagram sending the picture of that day. After that, he asked Paige for out on a date. Guess what? she also couldn’t deny and romance between the two sparked. Since the couple is together and the bond between them has been growing strong.

As of now, the couple is engaged and happy with each other. The adorable duo of Paige and Steven might be looking forward to getting married any time soon.

Just like his fiance Paige Spiranac, Steven Tinoco is also a great fan of golf and loves to play it. Going through his Instagram account, we found out that he spends his spare time playing golf with his soon to be wife Paige Spiranac. 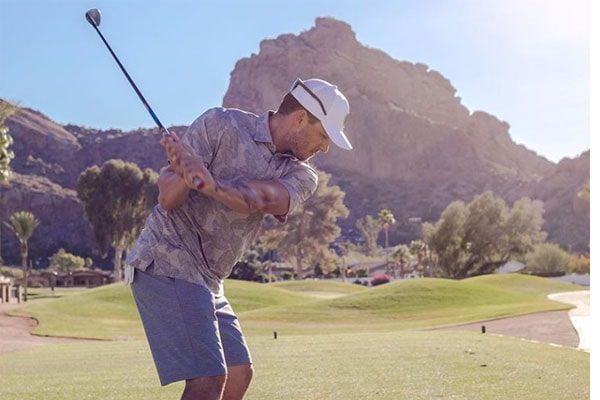 Steven Tinoco Is An Animal Lover

The former baseball player Steven Tinoco also falls under the list of people who are great with animals. Plus he has also got a lovely pet named Niko.

Tinoco often flaunts his pet on his Instagram account mentioning him the man of the house. Well, Steven basically treats his pet as chis child, we can say that Paige Spiranac and Steven Tinoco are the proud parents of their pet dog.