Home / Know Everything About Marie Kondo, An Author and Organizing Consultant

Know Everything About Marie Kondo, An Author and Organizing Consultant 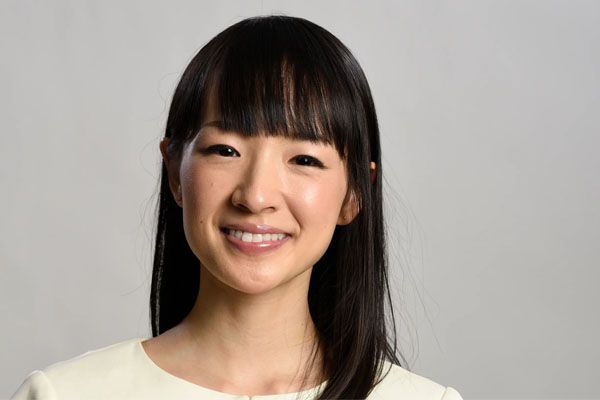 Marie Kondo is a renowned author and organizing consultant. Her book, The Life-Changing Magic of Tidying Up: The Japanese Art of Decluttering and Organizing has published and sold in over 30 countries in the world.

Marie invented her very own method of organizing which is known as Kon Mari method. Kondo is the star of her reality TV show, Tidying Up with Marie Kondo which is aired in Netflix. Besides, Marie Kondo was also listed as one of the Time’s  100 most influential people in 2015.

Marie Kondo’s net worth is $8 million.  She earned her fortune from her career as a Netflix star, author, consultant as well as a public figure.

Her most famous book, The Life-Changing Magic of Tidying Up: The Japanese Art of Decluttering and Organizing published in 2011 that went on to sell 11 million copies in over 30 nations which have helped to increase her wealth significantly. Furthermore, her Netflix TV series, Tidying Up with Marie Kondo has also helped to boost her income.

Marie Kondo was born on 9 October 1984 at Tokyo Japan. There are no details of her family background. She has completed her high school education. Kondo was fond of organizing stuff since her early childhood days. 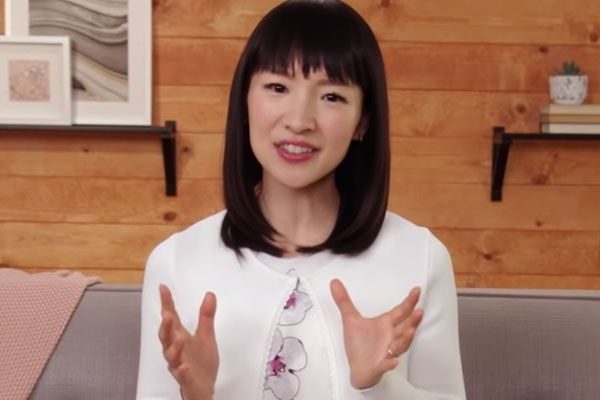 In early life, Marie spent five years at a Shinto shrine where he served as an attendant maiden. Kondo later went to Tokyo Woman’s Christian University. While at University, she founded and set up her very own consulting business in her late teens.

Known for her organized and minimalist lifestyle, Kondo’s personal life is also extremely well balanced and neat. Kondo is a happily married woman. She tied her wedding knot with Takumi Kawahara in 2012. Marie Kondo’s husband, Takumi Kawahara previously worked in a sales and marketing team at a corporation in Osaka.

Currently, Takumi is busy helping her wife, Kondo producing her Netflix reality series,  Tidying Up with Marie Kondo. Alongside that, the pair is also blessed with two daughters, Satsuki and Miko.