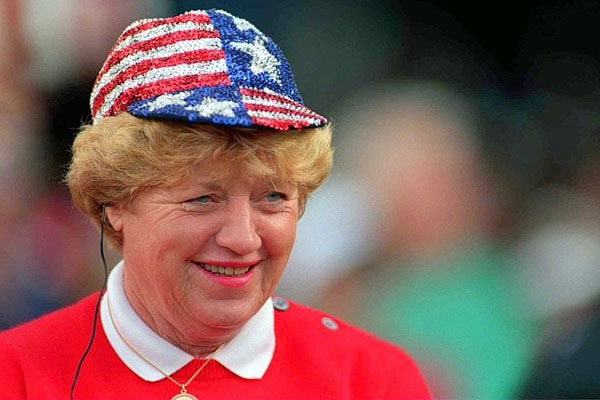 The 80-year-old JoAnne Carner was married to Don Carner. She is also popular for being the first ever person to win three different USAG championship events. Here are some things you should know about the American professional golfer JoAnne Carner.

The talented JoAnne Carner has won 49 championships including 43 LPGA Tour titles. She made her first LPGA tour win on 19th Jan of 1969 by winning Burdine’s Invitational.  After that, on 27th June of 1971, she won her first major title the U.S. Women’s Open defeating Kathy Haynie in final. 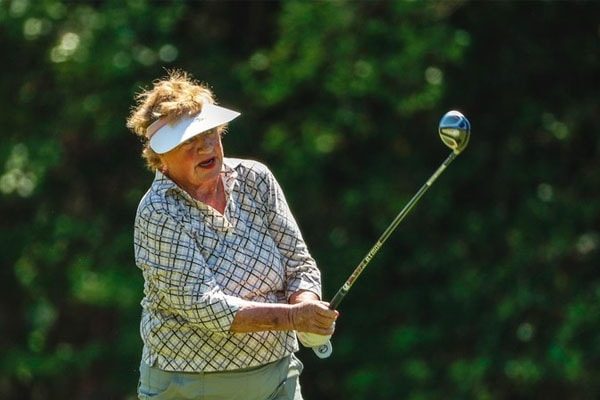 Besides this, she has won several tournaments. On the long list, some of the notable titles are U.S. Women’s Open in 1976, Sunstar Classic in 1980, Chevrolet World Championship of Women’s Golf in 1982 and many more. During 2004, at the age of 65, she still played 10 tournaments making her the oldest player to make the cut on the LPGA tour. 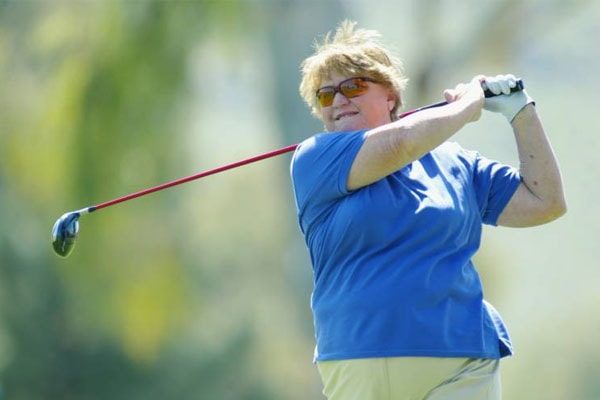 JoAnne Carner has received a number of awards and achievements throughout her career. In 1981, she received the Bob Jones Awards which is the highest honor given by the US Golf Association. She is also the member of World Golf Hall of Fame. 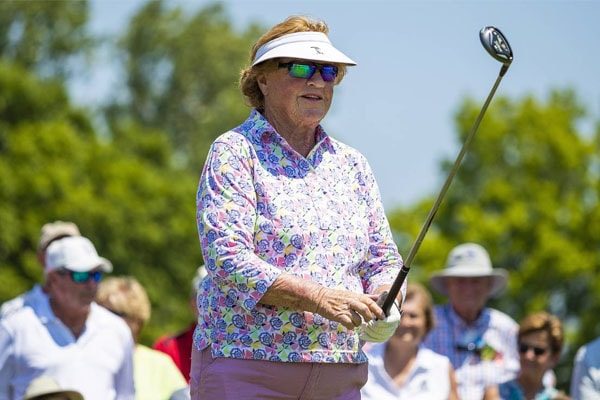 JoAnne Carner has received many awards and achievements throughout her career. Picture source: Vimeo.

Alongside that, JoAnne also won LPGA Rookie of the Year, the GWAA female Player of the Year, LPGA William Powell Awards.