Here is What You Should Know About American Surfer Anastasia Ashley 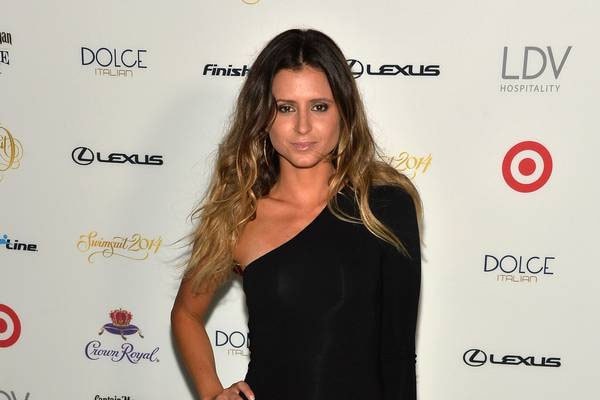 Anastasia Ashley is a talented surfer, model and a notable personality in social media. She is famous for becoming the champion of Professional Surfing Tour of America.

Anastasia Ashley is currently dating a model named Abraham Ster. Throughout her career, she has been awarded several awards such as 2010 Pipeline Women’s Pro and Triple Crown Rookie of the Year. Here are some facts you should know about the American surfer Anastasia Ashley.

Anastasia Ashley’s Net worth Is In Millions

The talented Anastasia Ashley’s net worth is estimated to be $3 million. She has managed to amass such wealth throughout her career as a professional surfer. She is also famous as a model and social media personality. 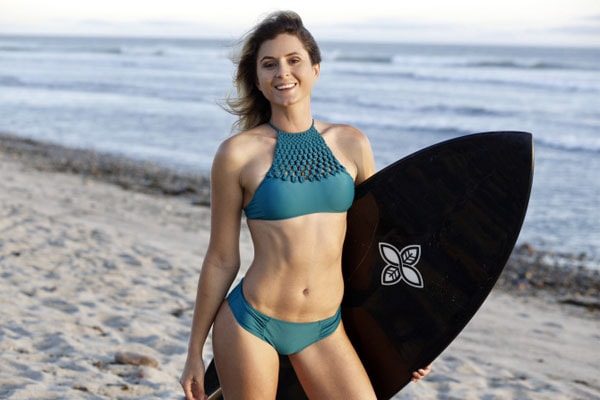 Anastasia Ashley is a professional surfer with an estimated net worth of $3 million. Picture source: All Sport In The World.

At the age of five, Anastasia moved to Hawaii and won her first surf competition at the age of 6. After a year she had sponsorship which motivated her to become a professional surfer. Ashley won the 2010 Pipeline Women’s Pro organized in Hawaii. Similarly, Anastasia won titles like National Scholastic Surfing Association Championship twice and the Professional Surfing Tour of America.

Moreover, the enthusiastic surfer also got her hands on a jewelry line. Ashley partnered with OK1984, a jewelry company, to start her own Gypsy Jet Set. The winner of several titles in surfing, the pretty Ashley is yet persistent towards her success in career.

With all her fortune, Anastasia tends to enjoy a luxurious life.

Anastasia Ashley Is In A Relationship

The gorgeous Anastasia is currently dating her boyfriend, Abraham Ster. Anastasia Ashley’s boyfriend Abraham Star is in the field of medicine as well as modeling as a profession. She often posts pictures of the two lovebirds gettings cozy and sharing smooch on the beach. It seems the pair is very happy together and loves to hang out.

Some looks from my #Coachella weekend which one do you like the best? pic.twitter.com/V8lqomtkCS

She often posts pictures on Instagram and tweets on Twitter which helps her fan to know about her daily and professional life. Besides that Ashley has her website and we also can find her latest blogs, videos, and podcast on Barstools.