Home / Know All About The Gorgeous Actress Michelle Antrobus

Know All About The Gorgeous Actress Michelle Antrobus 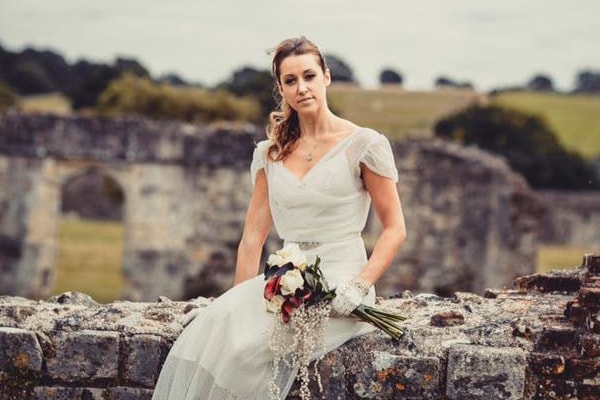 Rising Actress, Songwriter, singer, and yoga instructor Michelle Antrobus was born in England. The actress is active in theater acting since 2007. She is best known for Runner up of Sandy for ITV’s Grease is the Word.

The beautiful actress also got featured in the famed movie Captain America-the first Avenger. Furthermore, she has also worked with famed American Actor and singer Cuba Gooding Jr. Michelle is possibly single and not dating anyone at the moment.

Career As An Actress

Michelle Antrobus received her Bachelor degree in Acting from Mountview Academy of Theatre Arts in 2007. She has been featured in the Tv show Grease Is the Word, and movie Jesus Christ Superstar Live Arena Tour.

As mentioned earlier, Michelle was Runner up Sandy for ITV’s Grease is the Word. Similarly, she is also known for her theatre acting who performs in different stages worldwide including the famous ‘The London Palladium’ and ‘Phoenix Theatre.’

The talented Michelle was also featured in the superhit movie Captain America-the first Avenger, but she had a very minor role. By looking at her hardworking we can bet that she will surely land huge roles soon.

She Loves To Travel

Going through Michelle Antrobus’s Instagram, we can tell that she is a fun-loving woman. She frequently travels and loves to enjoy her life to the fullest. 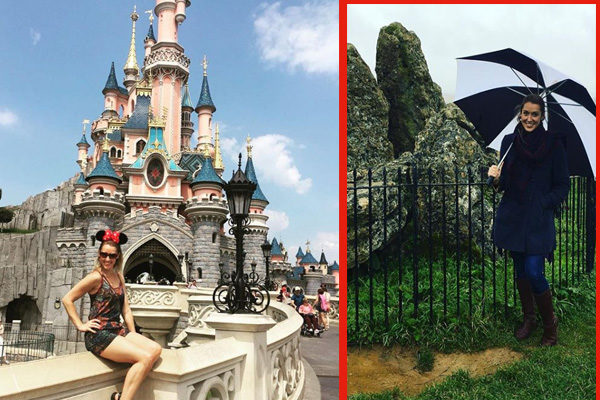 Michelle is a fitness freak person and she does yoga and exercises on a daily basis. She also follows her strict diet plan to keep herself in good shape. Michelle, in her Instagram profile often posts about her diet, exercises, and yoga that she does to keep her body fit.

Michelle Antrobus has a well-maintained body. Her height is 5 feet 6 inch and weight is 57 kg. The beautiful Michelle’s eye color is Brown and her hair is light brown.

A post shared by Michelle Antrobus (@michelleantrobusofficial) on Oct 28, 2017 at 9:58am PDT

Michelle believes that yoga is the journey of the self, through the self, to the self.

Furthermore, Michelle is also a District Manager and an Independent Consultant at Arbonne.

By seeing, Michelle Antrobus hardworking and dedication for her work, we hope her to be a famed actress someday.