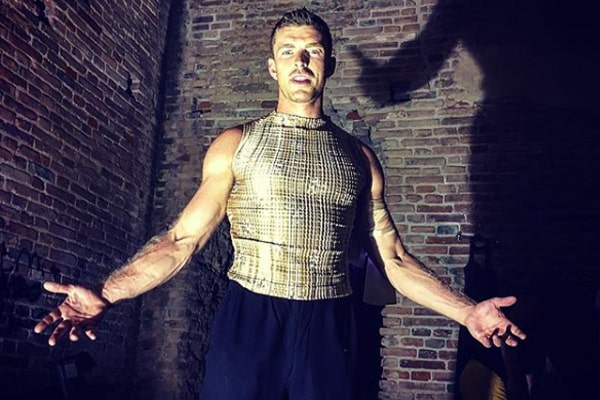 Chris Gordon is a professional actor who is best known for his work in the series The Crown. Image Source: Chris's Instagram

Netflix’s series, The Crown, is widely popular for its story-based on political rivalries and romance of Queen Elizabeth II.

And if you have watched the series, then we bet you must know the names, Claire Foy, Olivia Colman, Matt Smith, Victoria Hamilton, John Lithgow, and many more.

Chris Gordon is a professional actor who was born in Wales. The talented actor has shown his acting skills in several tv series such as  Bang, Vera, Casualty, Silent Witness, Father Brown, Stella, and Poirot. 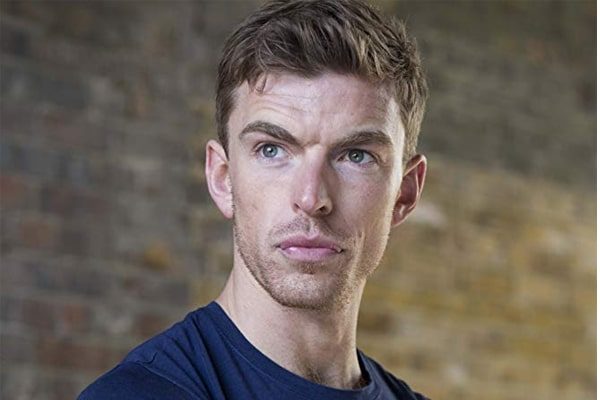 Chris rose to fame when he got featured in the series The Crown. He played the role of Duke of Edinburgh’s Valet in 13 episodes of the series.

The average salary of an actor in the UK is between $33K- $64K yearly. Chris also must have got a handsome paycheck from the brilliant work he has been doing. Thus, we can guess that Chris Gordon’s net worth must be massive. 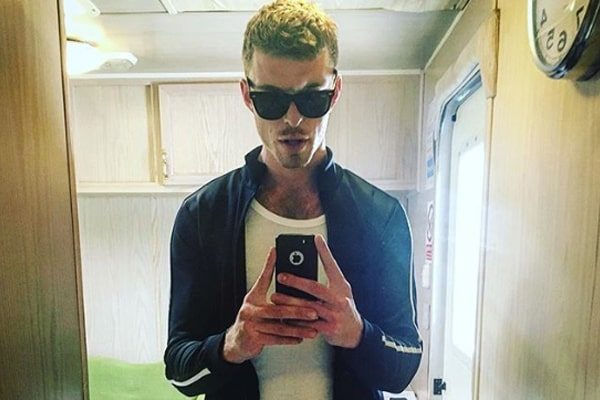 Talking about Chris’s girlfriend and relationship, there aren’t any pieces of information. Who knows, he could be enjoying his relationship with a lucky one.

Chris Gordon Is A Fitness Lover

By looking at Chris Gordon’s Instagram, we can see that Chris loves doing fitness activities. He often posts pictures going to the gym and also posts pictures of hiking in different places in Wales.

Surprisingly, Gordon is a certified open water scuba diver and is involved in adventurous activities.

Chris also has played the role of the boxer in the series Father Brown where he flaunts his attractive body.

Chris Gordon has won the heart of many The Crown’s fans. He is working on winning more hearts from his acting skills. Best Wishes to Chris for his upcoming challenges.

For More Updates On  Articles, News, Biography, and  Entertainment Make Sure To Follow Your Favorite SuperbHub.