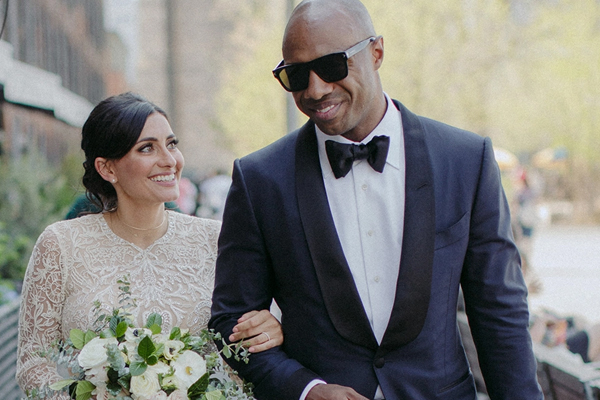 Jay Williams' wife Nikki Bonacorsi is a former soccer player and has worked as a senior director in different organizations. Image Source: People.

Jason David Williams, aka Jay Williams, is in a marital relationship with Nikki Bonacorsi. The adorable pair got married on the 3rd of May 2018. Jay and Nikki share one daughter Amelia Brooklyn-Rose Williams.

Jay Williams’ wife Nikki Bonacorsi is a former soccer player and has worked as a senior director in different organizations. Likewise, Jay Williams is a former basketball player and current television analyst.

The gorgeous Nikki Bonacorsi was born to father John Bonacorsi and Lisa Bonacorsi on March 15, 1988, in Indianapolis, Indiana, Unites States. She attended Carmel High School and later joined Indiana University from where she completed a Bachelor of Science in Marketing & Spanish in 2010.

Jay Williams’ wife Nikki won two state titles during her soccer career and was also awarded the Class Departmental Award and even Academic Honors Diploma. She played for the Carmel U9-U15 and Carmel Craze as a captain.

The same year, she grabbed the job of business development manager at Infinity Info Systems in 2010.  Later, in 2013, Nikki joined Tealium, where she worked as a director. She left the job at Tealium in 2017 and started working in mParticle as a senior director. Currently, she is working as a senior director in the technology company, Yext.

She is also a generous-human being as she has been volunteering for Badass Brooklyn Animal Rescue since 2014. 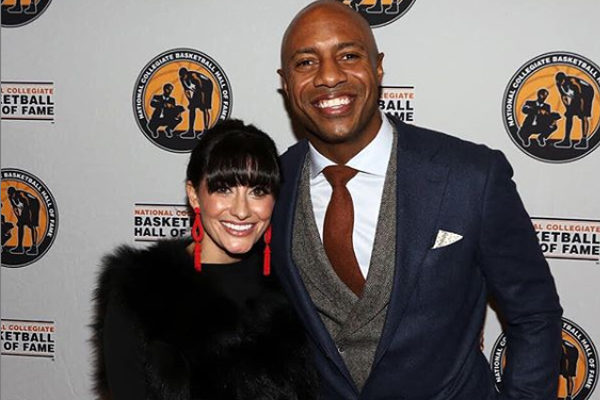 Nikki Bonacorsi’s net worth is still under wraps. However, we believe that she has earned an enormous amount of money from her career. As for her husband, Jay Williams’ net worth is $4 million.

Jay Williams proposed Nikki on December 24, 2017. The lovely duo got married on the 3rd of May 2018. They are always together in different award functions showing their deep love for each other. Before marrying Nikki, Jay was in a relationship with Charissa Thompson. 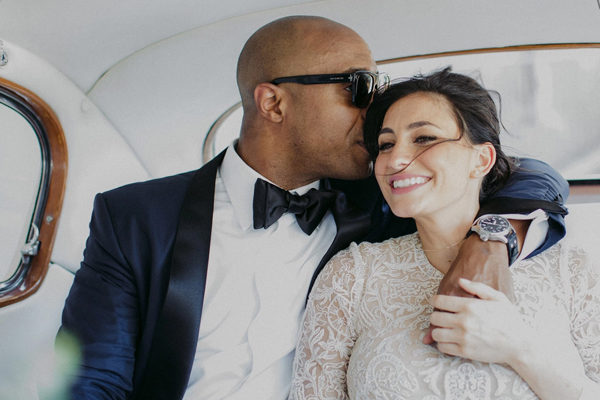 Jay Williams and Nikki Bonacorsi got married on the 3rd of May 2018. Photo Source: People.

After five months of their marriage, Jay and Nikki got blessed by a beautiful daughter Amelia Brooklyn-Rose Williams who was born on October 10, 2018. Nikki Bonacorsi and Jay Williams’ daughter Amelia is already a star as she has done modeling for Anglo-American footwear and apparel company, Reebok. Amelia could follow her parents’ stride and become successful like them. 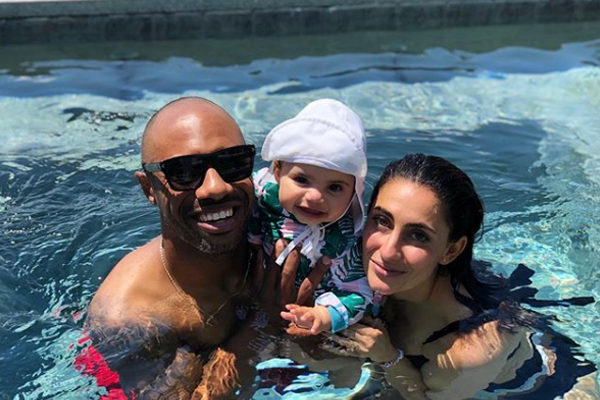 Above all, we can see that besides being a faithful wife, Jay Williams’ wife Nikki Bonacorsi also is a warmhearted and caring mother.