Home / What Is Metallica’s Lead Guitarist Kirk Hammett’s Net Worth?

What Is Metallica’s Lead Guitarist Kirk Hammett’s Net Worth? 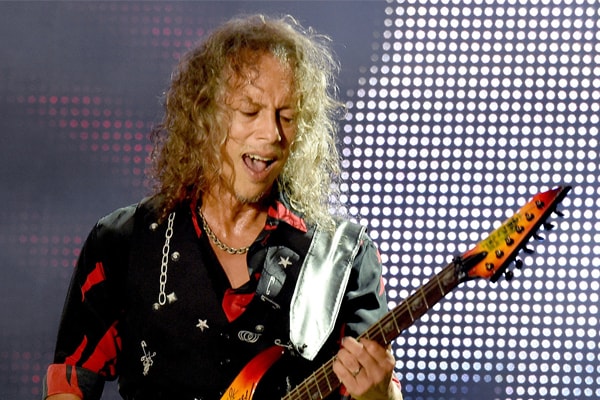 Kirk Lee Hammett‘s net worth is estimated to be $200 million. He is an American musician who has been the lead guitarist as well as a contributing songwriter for the band heavy metal and Metallica since 1983.

Kirk Hammett is an amazing artist who has a collection of some expensive and rare guitars. He has two most beautiful houses in San Francisco. Amongst them, he has set one house for sale at a market price of $13 million.

As mentioned earlier, Kirk Lee Hammett’s net worth is estimated to be $200 million. His main source of income has been from music. He has played as well as written some masterpiece music which is famous worldwide.

Kirk with his band Metallica performed live for the first time in 1982. After that, they have performed over 1600 shows in a total of 7 worldwide tours.

Metallica started out playing small festivals as a supporting act for bands with greater popularity, although some of these gigs were played with Dave Mustaine on guitar, who ended up being replaced by Kirk Hammett in 1983.

Kirk went on to play on some of the biggest festivals in the world with Metallica, which includes Download Festival and Monsters of Rock. 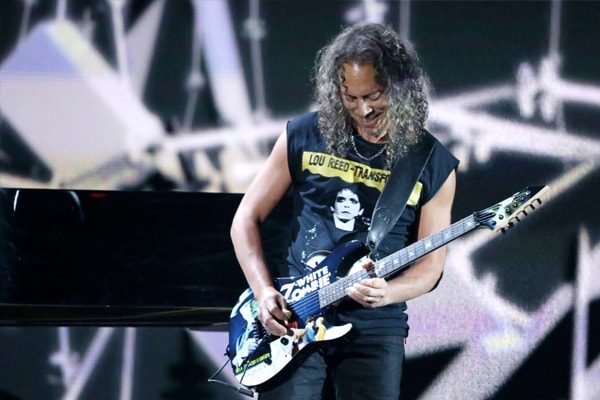 Metallica’s stadium shows have featured crowds of over 100,000 people. One of their highest attended shows was played in Moscow in 1991, which featured a crowd of roughly 1.6 million.

Apart from performing live, Metallica’s main revenue source is its album sales. The Nielsen-Soundscan has rated them as one of the most commercially successful bands ever, with over 110 million records being sold.

Kirk’s solos are a crucial part of Metallica’s dominating music. He has relied on ESP for more than two decades to make him guitars that meet his each and every need. He also has released his own signature ESP guitar model.

According to the iconic rockstar in an interview, some of his favorite guitars are ESP KH-2 Vintage, ESP KH-DC, ESP KH-202, ESP LTD KH DEMONOLOGY.

Kirk Hammett’s San Francisco house, built in 1922 above the Pacific Ocean is a masterpiece. It has an area of 4,180 sqft which includes 4 beds, 4 and a half baths and three-story affair perched above China Beach. 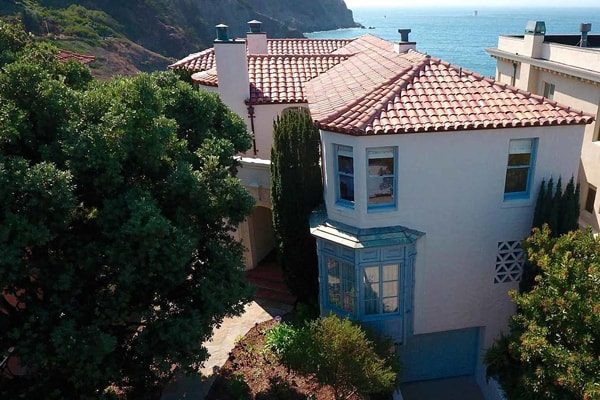 The iconic rockstar, Kirk Hammet has set the amazing mansion for sale. Anyone can buy it and it will cost only $13 million.