Home / Kimi Räikkönen’s Net Worth – What is The Salary Of The Formula One Racer?

Kimi Räikkönen’s Net Worth – What is The Salary Of The Formula One Racer? 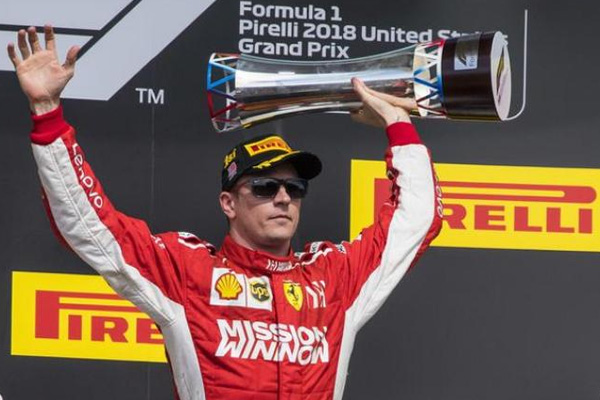 The Formula One Finnish racing driver, Kimi Räikkönen‘s net worth is $150 million. The demon racer has managed to amass such a huge wealth from his career as a formula one racer and from various top brand endorsements. However, he has made most of his fortune from his career as a racer.

Aforementioned, Kimi Räikkönen’s net worth is $150 million. He has managed to collect his wealth from his career as the formula one racer and also from various brand endorsements.

Kimi who won the Formula One World Championship in 2007 has raced for Ferrari, McLaren, and Lotus. Today he is one of the most renowned F1 racers all around the world.

Kimi Räikkönen has a high fan following on his Instagram. Looking at his Instagram, we can see that he loves traveling to new places and is fond of playing golf.

Earns Stupendous From Formula One

Kimi Räikkönen has signed a deal with Alfa Romeo Racing which provides him with a reported salary of $45 million a year making him the highest-paid Finnish Sportsman. 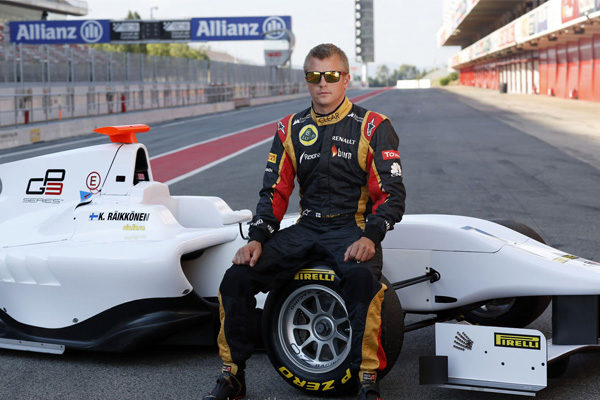 Kimi Räikkönen has signed a deal with Alfa Romeo Racing with a reported salary of $45 million a year. Image Source: kimiraikkonenspace.

The 39-year-old is the fourth highest-paid formula one racer after British racer Lewis Hamilton and German racer Sebastian Vettel and similarly, Daniel Ricciardo who have estimated annual salary of $49 million,  $45 million and $49 million respectively.

Kimi Räikkönen also earns from various endorsements. The stunning racer is endorsed by the sports equipment company Oakley, jeans company Wrangler, and shampoo company Clear. Also other brands are there like coffee brand Nescafe, beverage company Hartwall and others. 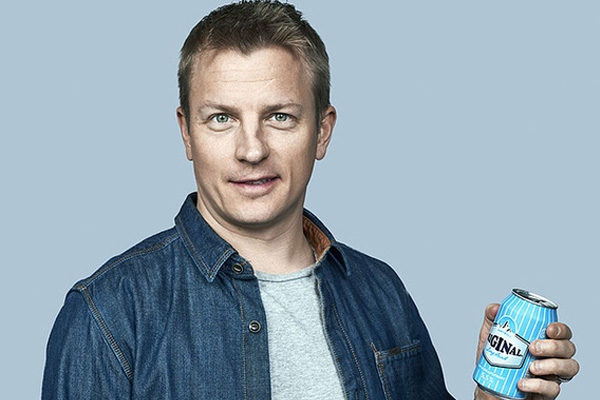 And on top of that, Kimi owns a massive mansion in Baar, Switzerland worth $35 million. He also had a house in Helsinki, Finland which he sold for $26 million. 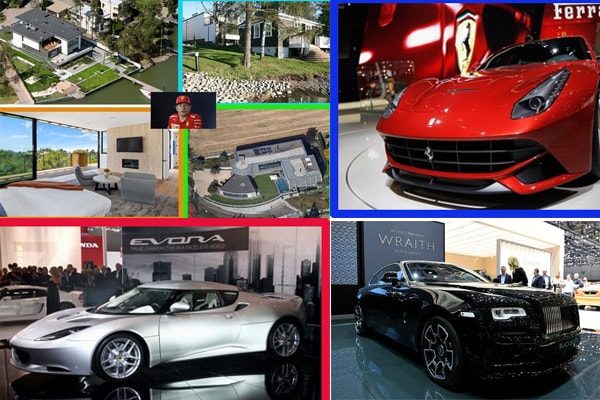 Raikkonen often took part in charity football matches and charity races. He helps to raise funds for Fondazione Telethon, an organization dedicated to cancer research. Therefore, Kimi is a generous human too.