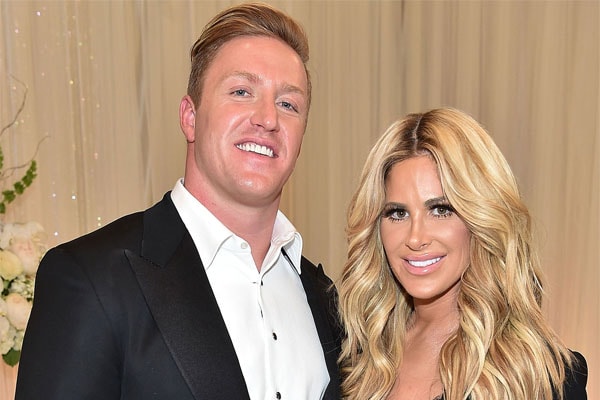 To those who do not know who Kim Zolciak-Biermann is, she is an American television personality and singer. She is famous for appearing on the reality TV series The Real Housewives of Atlanta. Here are some facts about Kim Zolciak-Biermann’s husband Kroy Biermann.

According to Kim, Kroy Biermann is now busy raising children. She said that she is very happy to have such a husband around. Further, she told that she loves him being in the home. Kroy Biermann takes kids to school in the morning and helps his wife in the new business at the day time. 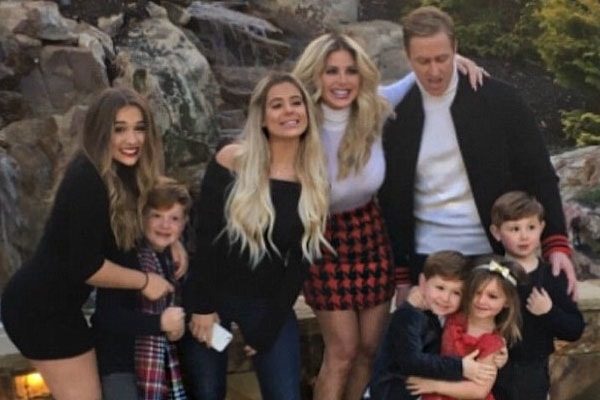 Kim Zolciak-Biermann also said that their children listen to her husband better that they listen to her. It seems the children are closer and attached to their father. She further added that he can do anything like cooking, sewing, making a wig which she thinks will not be very difficult for him.

Kroy Biermann Was A Footballer

Kroy Biermann was drafted by the Atlanta Falcons in 2008 and played in the team for eight years. After that, he was signed by the Buffalo Bills for one year deal in August 2016. Later he was cut from the team less than a month. 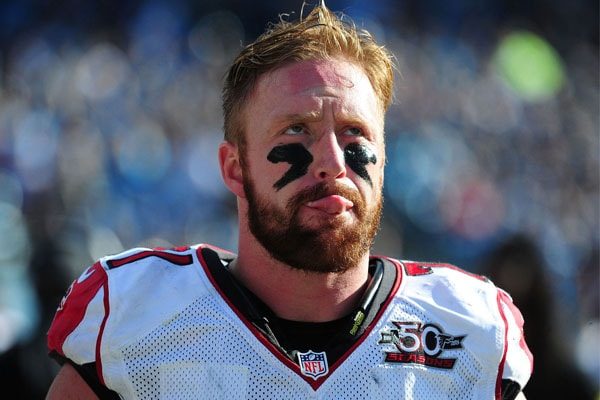 However, in an interview with The Daily Dish, He told that he had continued to stay in shape and continued to workout. He obviously wants the opportunity and enjoys, if not he has lots of options and started to work on that. 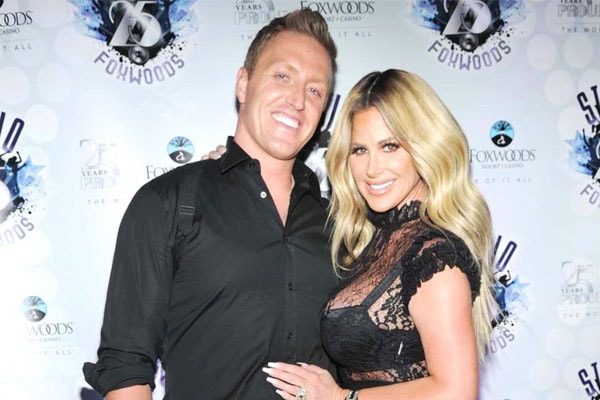 On July 2013, Kroy Biermann adopted Kim’s daughter from the previous relationship. The adopted girls subsequently changed their last names to become Brielle Biermann, an actress with a great net worth, and Ariana Biermann. As of now, the couple shares six children and living happily in Alpharetta, Georgia, U.S.