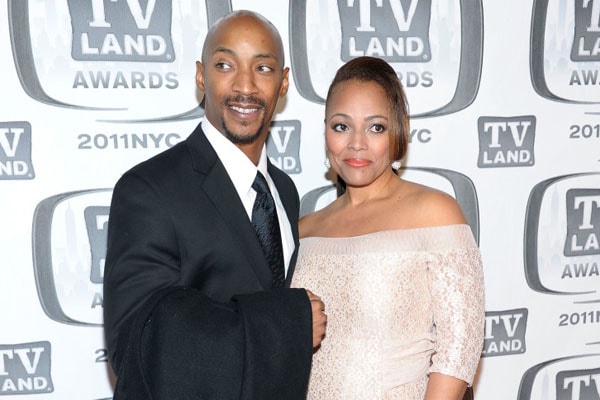 Kim Field’s husband Christopher Morgan is an actor and is known for his work on stage. Along with her acting career, Kim is also enjoying a great marital life.

Kim Field is an American actress and television director. She is famous for portraying the role of Dorothy Tootie Ramsey on NBC’s sitcom The Facts of Life. As of now, she is married to partner Christopher Morgan. Here are some facts you should know about Kim Field’s husband.

Christopher Morgan Is A Stage Actor

Christopher Morgan is famous as a stage actor working in musical theatres, TV shows, and movies. He is particularly a Broadway actor and has appeared in numbers of famous plays. Growing up he was very interested in acting and choose to pursue his career as an actor. 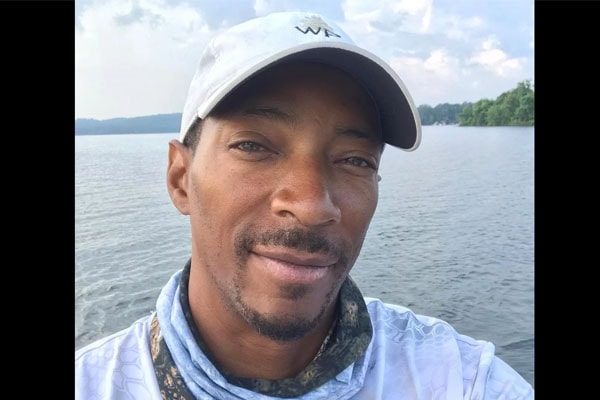 According to some sources, the average earning of a Broadway actor is around $2,034 per week. As he has been in the field for long years, he probably earns much more than that.

He also has worked in various movies. One of his earliest roles was in Romance & Cigarettes. After that, he appeared in Blood of Champion.

Christopher Morgan is married to actress and director Kim Field. They started dating since 2005 and after two years they got married on 23rd July of 2007 in a private ceremony attended by a few family members and close friends. As of now, the couple shares 14 years of relationship and still has the same spark.

Christopher Morgan was Rumored To Be Gay

Actress Kim Field’s husband Christopher Morgan was rumored to be gay. When the feud of The Real Housewives of Atlanta star Kenya Moore and Kim Field reached next level, Kenya alleged Kim’s husband to be gay. 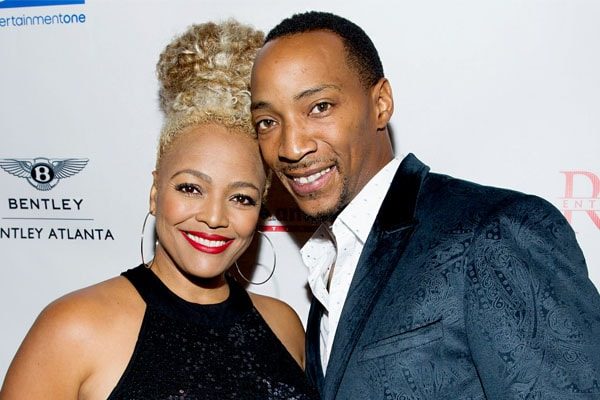 However, Chris refused the allegation and said when someone spreads lies about you, you can either defend it or just let a lie be a lie. Later he also explained that Kenya Moore spread a lie to the entire nation.