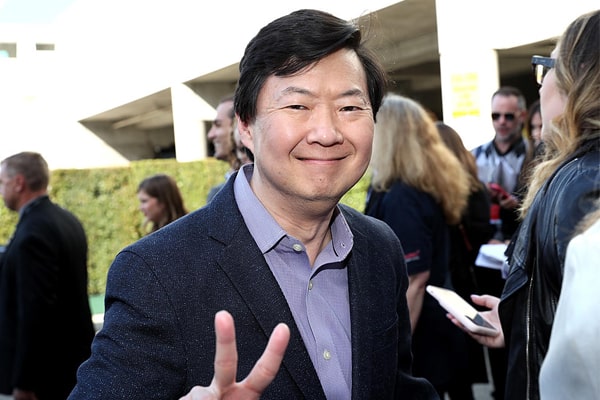 No individual can deny the fact that at one point in life, they want to earn more, be famous, and win the world. But, only those who work hard to reach the goal win the lottery. Among the few is the American stand-up comedian, actor, and physician, Ken Jeong.

Since 1995 until today, Ken Jeong‘s net worth has escalated from a few thousand to $14 million. He is living a comfortable life with his wife, Tran Ho aka Tran Jeong, and twin daughters  Zooey Jeong and Alexa Jeong. The chinky eyes and the friendly smile are noticeable from the sitcom, Community, or Dr. Ken.

Let’s get to know more of the former physician, Ken Jeong’s net worth, who managed to divert his career path very smoothly.

Aforementioned, Ken Jeong’s fortune rocket has taken off, making him the owner of $14 million. Moreover, he has bled and shed his sweats to be able to earn money and reputation at the same time since 1995. Dr. Ken star, Ken Jeong’s earnings are collected from his movies and television shows.

Former physician Ken Jeong was born on July 13, 1969, in Detroit, Michigan. His most critically acclaimed comedy series, Community, landed him on other projects as well. Before the successful career as a full-time entertainer, he merged his medical field and comedy.

After moving to New York, he regularly performed at The Improv, and that led to several television appearances like NBC’s The Office, Entourage, Curb Your Enthusiasm, and many more. Furthermore, his first movie debut was from Judd Apatow‘s Knocked Up. Since then, he has starred alongside great stars including Dave Bautista, Constance Wu, and many more.

Furthermore, Ken Jeong has made several appearances in movies such as The Hangover, My Spy, Elsewhere, Lady and the Tramp, Avengers: Endgame, Then Came You, and many more. Furthermore, the genius actor pocketed a hefty amount of $5 million cheques for playing a comic relief in Hangover 3.

Here is a list of movies that helped Ken Jeong’s wealth grow significantly along with their box office collection.

The Crazy Rich Asian star listed his home he owned in Calabasas, CA, on the market for $2.5 million. Jeong had bought the house in 2010 for $1,635,000 and made a substantial profit. Today, he is leading a very comfortable life in the modern home.

Before Acting And Beside Acting

Before acting, Ken Jeong was a licensed physician. He received his degree in internal medicine at Ochsner Medical Center in New Orleans. He got his license and moved to LA in 1998 and practiced medicine for several years as a physician at Kaiser Permanente in Woodland Hills.

The talented actor continued his stand-up comedy. After years of experience in the medical field, Jeong finally put an end to his career as a physician and started his journey as an actor in his late 30s. However, he never backs from rescuing a patient as once he jumped off the stage to help a woman who required medical assistance. 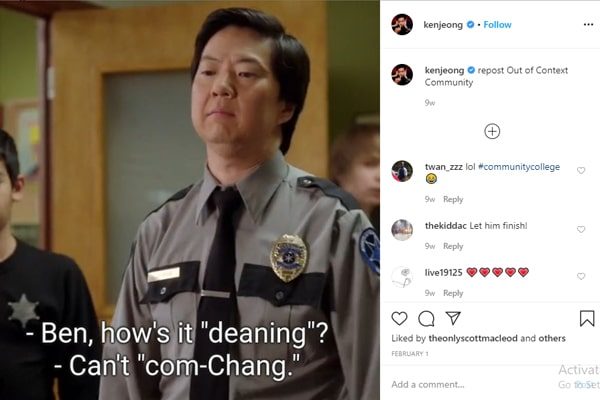 Therefore, seeing his expertise, it is evident that Ken Jeong would have earned well if he had continued his profession as a physician.

Besides acting, Ken Jeong also started a podcast with Joel McHale, which focuses on community and the global pandemic, coronavirus. Plus Ken must also bag a considerable amount of money from being a judge of The Masked Singer.