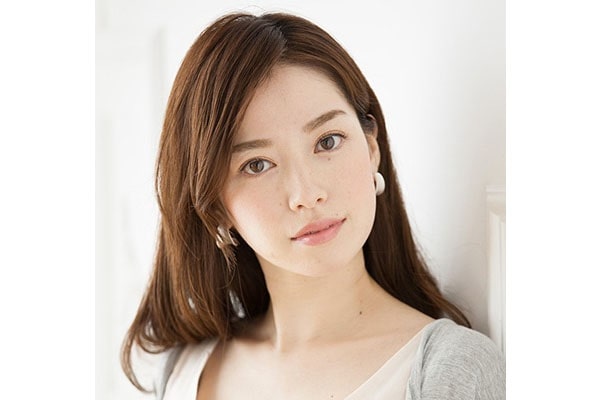 Mayumi Kai is a Japanese musician, DJ as well as a music producer signed by Universal Music. Kai is arguably famous for being the ex-wife of British rave icon and frontman of the band, Prodigy, Keith Flint who committed suicide on March 4, 2019.

The couple got married in 2006. Mayumi Kai also goes by her stage name,  DJ Gedo Super Mega B**ch  and later added Mrs. Flint 4. Apart from her musical career, she is also an actress and model.

Keith Flint married Mayumi Kai in 2006. He often said that Kai helped him from drugs. His life was changed significantly after his marriage with her.

Even though Mayumi Kai’s official date of birth is not known, she is 18 years younger than Keith Flint. However, the couple martial relationship would last much longer as the couple parted ways in 2018.

It was revealed that Keith Flint plunged into depression and may have even gone back to his old drug consuming habits. He was extremely sad following the divorce with his ex-wife, Mayumi Kai.

Flint was found dead by the cops following welfare check calls in his $1.97 million Essex farmhouse which he used to share with his ex-wife, Mayumi Kai. The cause of death was considered suicide and the British police did not suspect his suicide as a suspicious one. Though many fans blame Mayumi as the reason for Keith Flint’s death.

Mayumi Kai was 6,000 miles away at a gig in Japan when her ex-spouse, Keith Flint committed suicide on 4 March 2019. Furthermore, the main cause of the British legendary rave icon to kill himself is said to be his painful split up with Mayumi Kai and also being forced to sell his house.

His fellow Prodigy’s band members and their supporter were equally shocked and devasted by the sudden demise of their most beloved frontman. The Prodigy teammate, Liam Howlett wrote the following heartfelt statement on the official page of the band.

Following the death of Keith Flint, the band canceled all their scheduled shows.