Among the aptly named Biegel Brothers, Ryan is the most named one and it began with him appearing on TV in 2001 and is now a producer and an actor. Image Source: Vogue 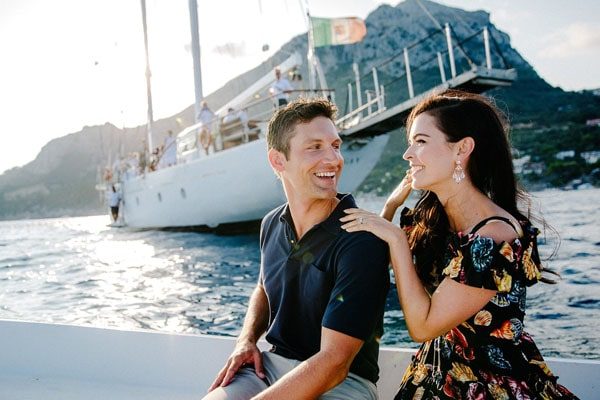 Katie Lee’s husband Ryan Biegel was the producer of the first season of Beach Bites. Here he met the chef and they instantly hit it off. They soon started going out and on March 22nd of 2018 posted a picture of her with the ring. The caption read “I said yes 💍” and it happened when they were enjoying in Paris, France.