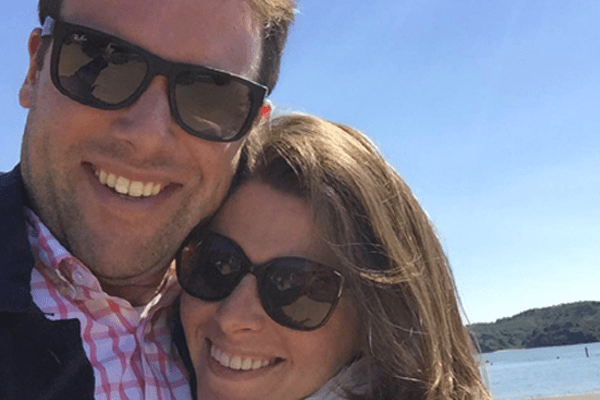 Kasie Hunt’s wedding ceremony took place at Shenandoah Woods in Virginia. The marriage was attended by enough colleagues and family.

The highlights of Kasie Hunt’s wedding included Hunt’s dance with her 91-year-old grandfather, the bride’s own acoustic-guitar performance at the campfire and much more.

Regarding the wedding Hunt stated;

Kasie looked beautiful in her white wedding gown designed by Carol Hannah Bridal. This stunning picture was captured by Duhon. Overall, the ceremony became memorable for Kasie, Matt, and the attendees.

Thanks to the amazing team @carolhannahbridal for the gorgeous gown & @duhonphotography for capturing it in such stunning fashion ????. Oh — and happy one-month anniversary to my amazing husband! ❤

Kasie and Matthew met at the set of NBC News in Washington. Hunt is the network’s Capitol Hill correspondent and Rivera is the senior digital producer of “Meet the Press”.

According to MSNBC, the lovebirds had gone to a long hike on California. In one dramatically silent place, Matt bends down on his knees to purpose his love. So romantic! 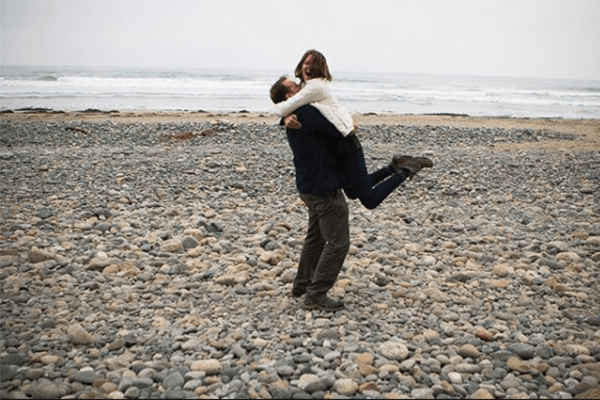 Matt Rivera, 35, graduated from N.Y.U. He is the son of Loraine Vetter and Daniel O. Rivera. The groom’s mother, a registered nurse, who works at St. Catherine of Siena Medical Center in Smithtown. Rivera’s father retired as a lieutenant in the New York City Sheriff’s Office.