Home / What is Kandi Burruss’ Net Worth? Earns $450k Per Season Of RHOA

What is Kandi Burruss’ Net Worth? Earns $450k Per Season Of RHOA 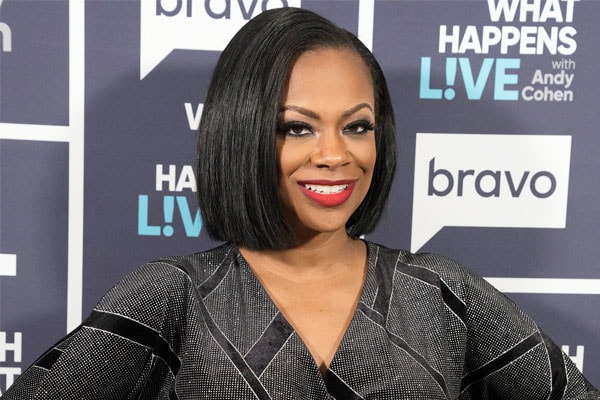 The reality TV star Kandi Burruss’ net worth is estimated at $35 million. She has amassed such riches from her appearance in The Real Housewives of Atlanta.

According to sources, she earns an estimated amount of $450,000 per season in The Real Housewives of Atlanta. This makes her one of the highest paid cast members of the television show. 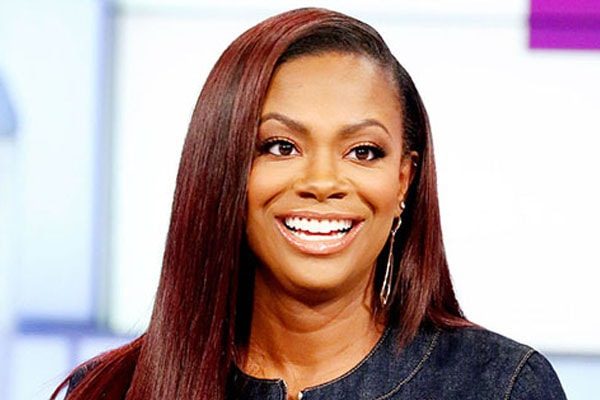 According to some sources, Kandi Burruss is making $450,000 per season in The Real Housewives of Atlanta. At some point, this was the highest amount received by any actor of the show until the recent salary of Lisa Vanderpump.

Kandi Burruss’ success from The Real Housewives of Atlanta comes after her successful venture as a musician. She is a former member of Xscape and is a songwriter and a record producer. Kandi Burruss won a Grammy for songwriting as well. Xscape signed their first record deal when she was 16. 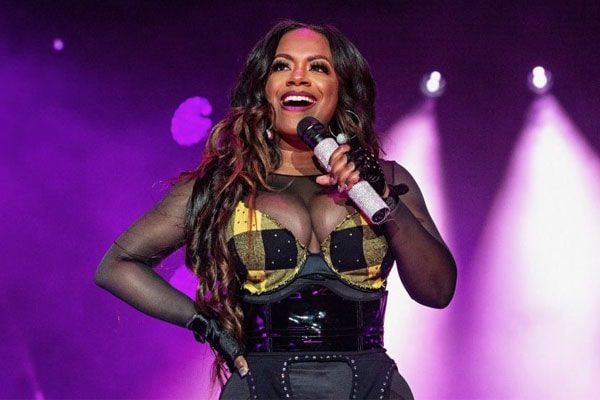 Other than her songwriting, record producing and acting skills, Kandi Burruss is now aiming to win the grand sum of $250,000 on this season of Celebrity Big Brother.

Kandi Burruss’ business ventures include her adult toy company named, Bedroom Kandi. It has its own website and provides many products like massagers, lubricants and more. 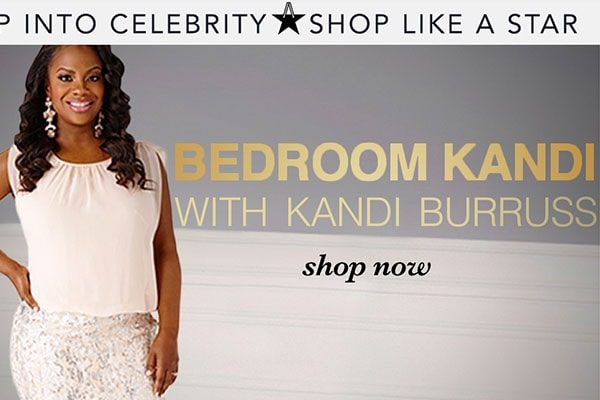 Kandi Burruss’s husband Todd Tucker and herself opened Old Lady Gang in 2017. It is a southern comfort food restaurant. According to some sources, Kandi Burruss tripled her Old Lady Gang real estate in just one year.

Kandi Burruss bought her first house in 2002. Its location is in Georgia. She reportedly bought it for $205,000. In 2017, she sold the house for the exact same price. In 2012, she purchased another house for $512,000. It was a large mansion with seven bedrooms. Kandi Burruss spent around $200,000 on renovations soon after moving into the house. The house is estimated to be worth $1 million at present.