Home / Who Is Justin Long’s Girlfriend Now? Or Is The Actor Single?

Who Is Justin Long’s Girlfriend Now? Or Is The Actor Single? 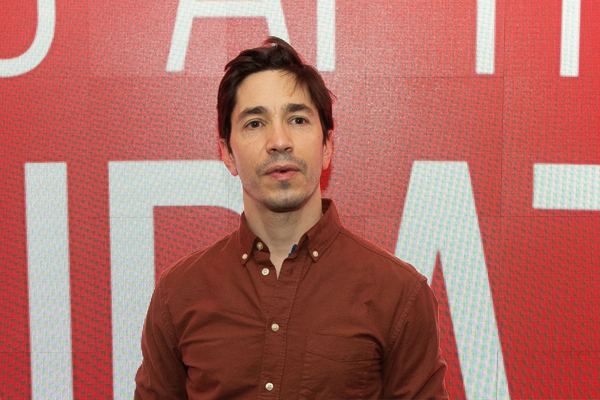 Justin Long had been in a relationship with many celebrities. Image Source: Getty Images.

No doubt, Justin Long‘s boyish look, undeniable charm, and timbre voice have taken the heart of many beautiful girls. He never had a shortage of girlfriends. The charming actor has been in a relationship with many, including actresses like Drew Barrymore and Amanda Seyfriend.

Justin Long is an American actor, humorist, and comedian who is famous for being featured in the hit movie, Dodgeball. Many questions have arisen, including, “Who is Justin Long dating?.” If you also want to know, then check it out.

Who Is Justin Long’s Girlfriend Now?

Justin Long is probably single at the moment. He seems to be focused on his career and is happy being alone. Justin Long has kept his love life secluded. 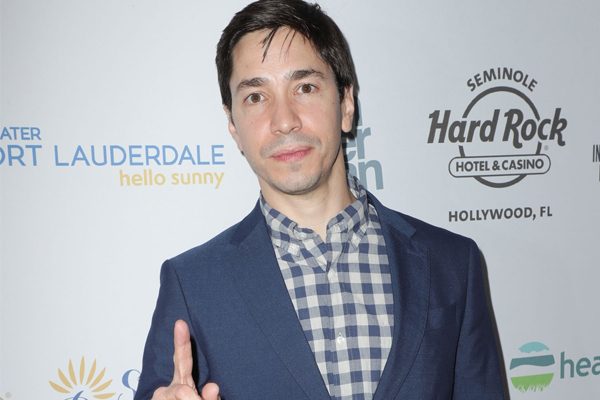 It looks like Justin Long’s love relationship doesn’t last long and he is possibly enjoying his single life to the fullest. Whoever gets married to Justin Long would be one lucky woman.

Had A Lots Of Ex-Girlfriends

Justin was previously in a relationship with an American actress Kaitlin Doubleday who is famous for her role in the series Empire. The ex-couple of Justin Long and Kaitlin Doubleday started dating in May 2005. 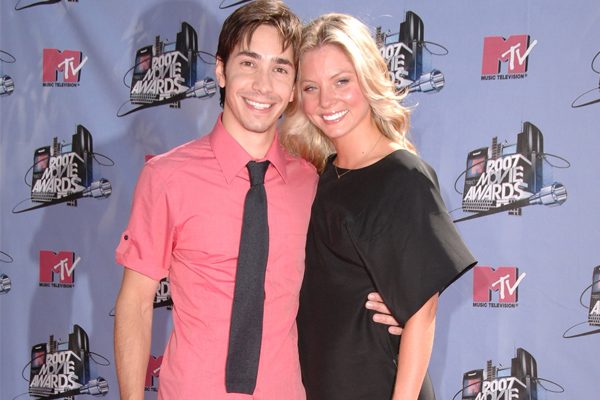 Justin Long and Kaitlin Doubleday were in a relationship from 2005-2007. Photo Source: Getty Images.

Unfortunately, they had a split in June 2007. As for the fact, Kaitlin Doubleday is in a marital relationship with DJ Devin Lucien since 2016.

Just after four-month of the split with Kaitlin Doubleday, Justin Long started dating American actress, model, and animal activist Maggie Q who rose to international fame after playing the lead role in the thriller series, Nikita. Justin and Maggie stated dating in May 2007. 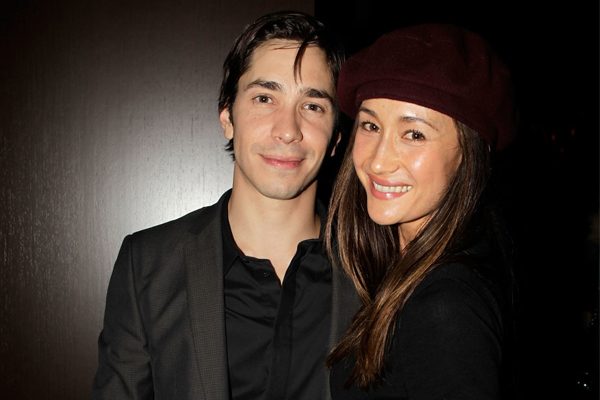 They were in a relationship for just three months before having a break up in August 2007. Currently, Maggie Q is also possibly single. 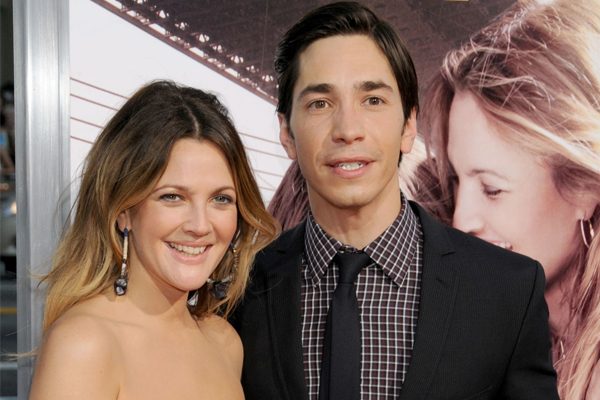 Sources also claim that Drew Barrymore is the reason behind the break up of Justin Long and Maggie Q. Photo Source: Getty Images.

They were often spotted on several occasions showing their deep love for each other. The ex-pair were together for more than three years before calling their relationship to an end in October 2010. The ex-pair is still in good touch. Drew Barrymore is single at the moment.

They were in a relationship for more than two years. Unfortunately, Amanda and Justin got split in September 2015. Amanda Seyfried is married to actor Thomas Sadoski since 2017. 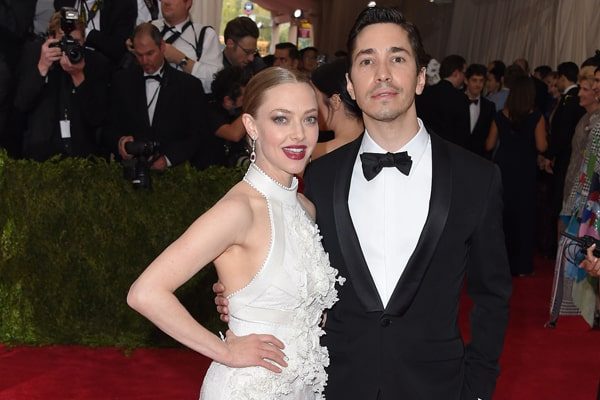 Justin Long and Amanda Seyfried were in a relationship for two years. Image Source: Getty Images.

Justin Long also was in a relationship with Kristen Dunst, Olga Kurylenko, and Lauren Mayberry.

Above all, true love always finds a path. Justin Long will surely find his true soulmate one day.

Make Sure To Follow SuperbHub For More Updates On Celebrity Biography, News, Entertainment, and many more.