Home / How Long Has Been Julien Solomita And Jenna Marbles Been Dating? Any Plans For Marriage?

How Long Has Been Julien Solomita And Jenna Marbles Been Dating? Any Plans For Marriage? 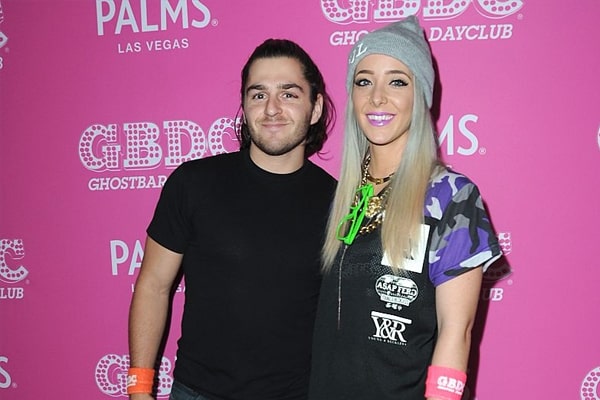 Julien Solomita And Jenna Marbles have been dating since February 2013 for seven years now. They come under the category of one of the best YouTuber couples.

The lovely pair of Julien Solomita And Jenna Marbles has been in a loving relationship since 2013. The lovely couple started dating in February 2013 after Jenna got split with her ex-boyfriend of four years, Max Weisz. 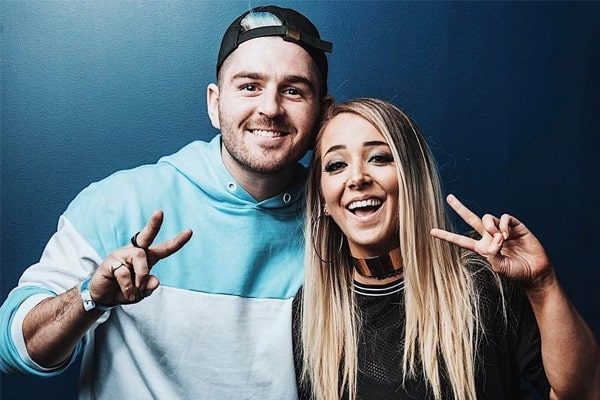 Many of you must be wondering how Julien Solomita And Jenna Marbles met. Well, they first met when Julien was hired by Jenna to be her bodyguard during her trip to Ireland. Julien’s charm and good personality melted Jenna’s heart. After the tour, they eventually started dating and have been inseparable ever since. 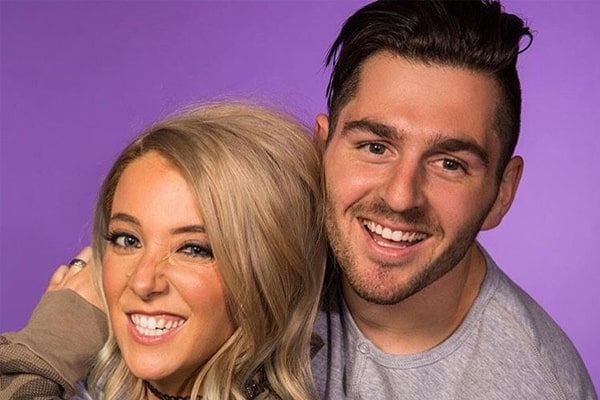 The god-made pair also owns a beautiful house, a mansion, which they bought in 2018. Currently, Julien and Jenna are living happily with their four dogs, including Mr. Marbles, Kermit, Bunny and Peach, and also a cute hamster.

YouTuber couple, Solomita and Marbles together, run a weekly podcast that is featured in their YouTube channel named Jenna Julien. As of February 2020, the channel has over 900K subscribers. Many videos have crossed a million views. Some of them are, Choose Your Own Story, Logan Paul, Conspiracy Theories Pt. 4, and many more.

Furthermore, the appealing pair also run another channel named Jenna Julien Games, which has more than 200K subscriber as of February 2020.

When Are They Going To Get Married?

The adorable duo of Marbles and Solomita have millions of fans who love them and give them feedback on their videos and photos they share on their social media handles. We believe that they won’t break their fans’ trust and will get married soon in upcoming days. 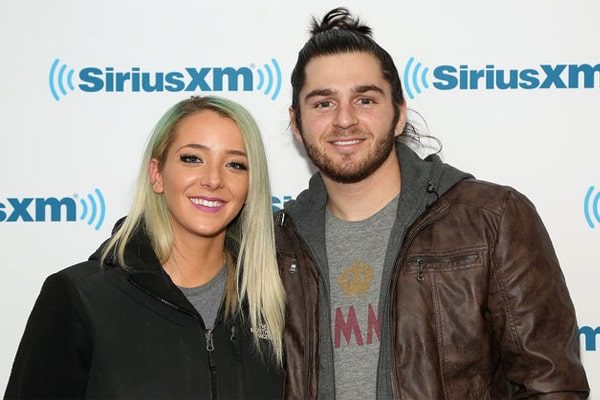 Likewise, back in 2012, about eight years ago, Jenna posted a video on her opinion about marriage. She admitted that in 10 years, she might get married. Marbles also revealed that a pair could settle down and be faithful to each other without the ring, and the wedding ceremony.

Best wishes to Julien Solomita and Jenna Marbles for their future. Let’s hope they will get married soon and fans get to see their babies as well.

Look By SuperbHub for more Updates On News, Entertainment, and Biography.