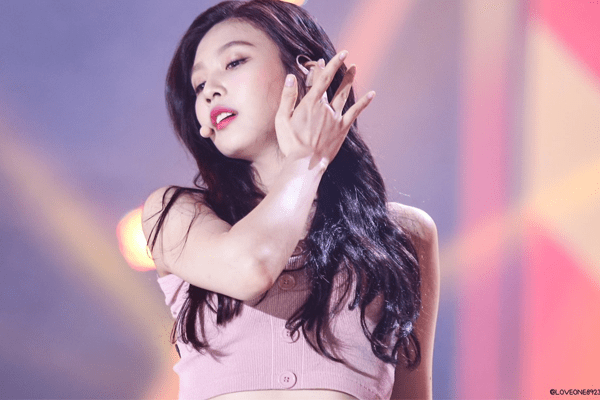 K-Pop Singer from Red Velvet musical group Park Soo- Young aka Joy has huge Net Worth of $5 million from her Music Career.

Park Soo Young, aka Joy, is a South Korean singer and actress. Having started her career along with the band by dropping the digital single “Happiness”, she has since gone on to publish multiple songs. These songs along with her concerts have resulted in her earning a lot of money.

In 2015, Joy appeared in the 4th season of the reality show We Got Married, where she was paired with BtoB member Yook Sung-Jae. She then made her acting debut alongside Lee Hyun-woo in the Korean music drama The Liar and His Lover. She has since gone on to appear in TV series like King of Masked Singer, The Great Seducer and Sugar Man 2.

As far as Joy’s music career goes, she and band, Red Velvet, released a mini album titled The Velvet. She then released a duet with Yook in 2016 that was called “Young Love”. She also made some progress in the modelling business after S.M. Entertainment released a photo album of Joy, with a picture being released every Monday. It was entitled Enjoy your Monday with Joy.

In addition to these, Joy also had multiple concerts with her band Red Velvet. Thanks to all these, she was able to earn a lot of money. As of 2018, her estimated net worth is $5 million.

Joy Net Worth and Earnings

Joy’s band’s mini studio album The Velvet earned a lot of money. The album sales were very good and each member of the band reportedly made over a million. Joy also made a lot of money from her “Young Love” duet with Yook. The song peaked at number 52 in the Gaon Singles Chart.

In addition, Joy tours with her band a lot. She has had concerts all over the world, helping her increase her net worth, which stands at $5 million.

She also owns a beautiful car and a lovely house to add to her luxurious life. 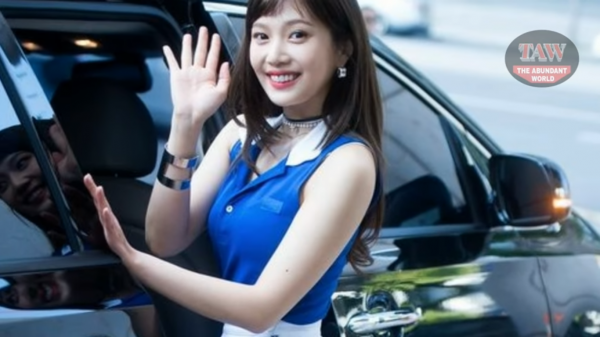 Joy in her beautiful car.

K-Pop Singer Park Soo-young (Joy) has Net Worth of $5 million. She earns from concerts and album selling.