Home / Jordyn Woods, From Life of Kylie To Conflict With Khloe Kardashian

Jordyn Woods, From Life of Kylie To Conflict With Khloe Kardashian 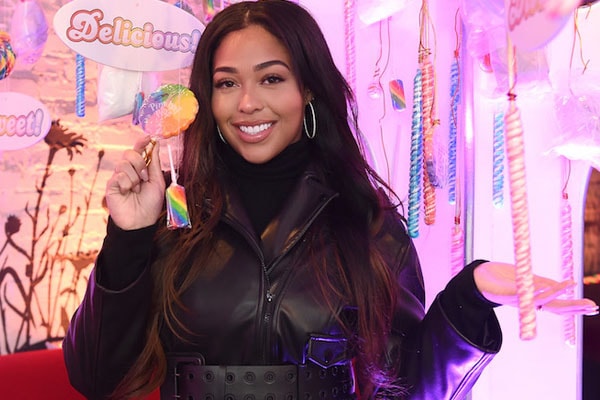 Jordyn Woods is an American model by profession and a renowned TV celebrity. Woods was Kylie Jenner’s best friend. Due to being the best pal of Jenner, Woods was the prominent celebrity featured in one of the famous television reality TV series, Life of Kylie.

Jordyn Woods has been the best friend of Kylie Jenner for a long time. Their friendship even became stronger when Kylie got pregnant and Woods became extremely close with the Jenner family. She was in the guest list in the Kanye West and Kim Kardashian star-studded wedding in Italy as well. 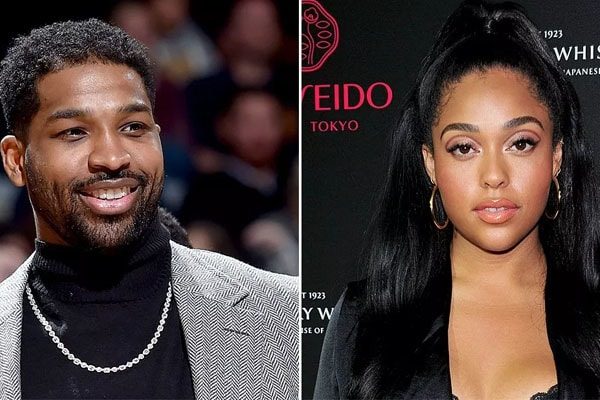 However, in February 2019, Woods’ relationship with the Jenner family became bitter after her alleged affair with Kylie Jenner’s sister Khloe Kardashian’s boyfriend, Tristan Thompson. The whole of Kardisan family was furious with Jordyn Woods. According to the sources, Kylie Jenner comforted Jordyn about the alleged affairs but not in person. Kim Kardashian, as well as Kendall Kardashian,  has decided to unfollow Jordyn Woods in her social sites.

Jordyn Woods is the daughter of John Woods, a sound engineer for TV. Her father lost his life due to cancer in 2017. Since she has been raised by her single mother Elizabeth Woods, who is a former photographer and talent manager. In addition, she has two siblings in her family. Her siblings are John Woods, older brother, and Jodie Woods, younger sister.

She started out her career when modeling for Ford Modeling Agency, She later moved to  Calabasas in early teens where she met and became friends with Kylie Jenner. However, she rose into popularity after the creation of her Vine account. Due to her popularity, she was contacted by the famous model agency, Wilhelmina International’s Curve, an agency for the plus size models. Later on, Woods also became the ambassador for Lovesick, a brand which focuses on the plus-size model.