Home / Who Is Mikhaila Peterson? Know All About Jordan Peterson’s Daughter

Who Is Mikhaila Peterson? Know All About Jordan Peterson’s Daughter 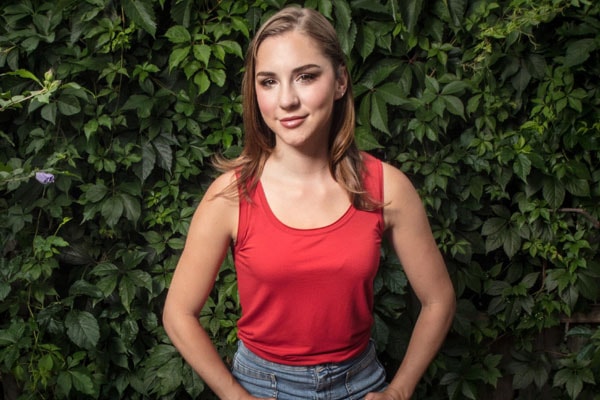 Jordan Peterson and Tammy Peterson together have a daughter named Mikhaila Peterson. She is a Canadian social media star who runs a blog Don’t Eat That. She is also a YouTuber and has a channel under her name. Mikhaila also has got a brother named Julian Peterson.

Jordan Peterson’s daughter Mikhaila Peterson runs a personalized diet and exercises consultation on her website. As of now, she is in a relationship with Andrey Korikov and has a daughter named Elizabeth Scarlett Peterson Korikov.

Mikhaila Peterson was born and raised in Boston. When she was just seven years old, she was diagnosed with rheumatoid arthritis and soon started showing signs of depression. She used to take antidepression pills since she was a 5th grader. She had her right hip and left ankle replaced at the age of 17, and later she eventually dropped out of Concordia University in Montreal. 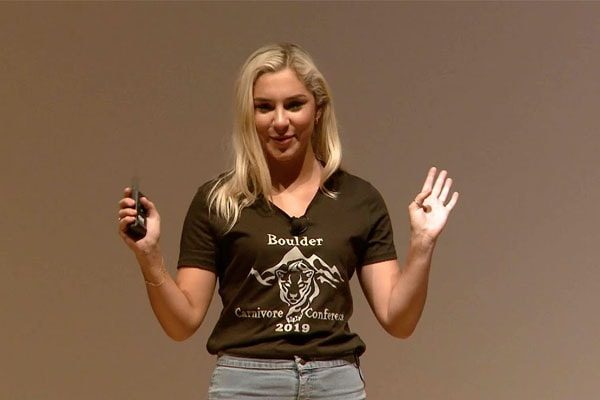 Mikhaila Peterson claimed that she treated her Lyme disease with a meat diet. She started to eat beef thrice a day and even claimed that she rescued her father’s depression with the help of her carnivore diet.

Jordan Peterson’s Daughter Mikhaila Peterson Is A Blogger and YouTuber

Mikhaila Peterson is a Canadian psychologist-turned-YouTuber. She also runs a website under her own name and runs a blog named Don’t Eat That. It is reported that her website attracts somewhere around 50k-100k visitors monthly. And according to some source, Mikhaila Peterson’s estimated revenue from the website is $2,880 per month and $34,560 per year.

She also works as a Skype consultant and began charging $75 for half an hour and $120 for an hour for skype consultation. As of August 2019, Mikhaila has got over 36.5k subscribers and most of her contents are related to diet plan and healthy lifestyle.

It is still not sure whether or not Mikhaila is married. Though Mikhaila is happily in a relationship with her baby father Andrey Kulikov. Mikhaila Peterson’s partner Audrey Kulikov is the founder of Companion Advisory Services which is based in Toronto, Ontario.

The couple together has a daughter named Elizabeth Scarlett Peterson Korikov who was born on 6th August of 2017.