Home / Jon M. Chu Net Worth – How Much Is The Crazy Rich Asians’ Director Fortune?

Jon M. Chu Net Worth – How Much Is The Crazy Rich Asians’ Director Fortune? 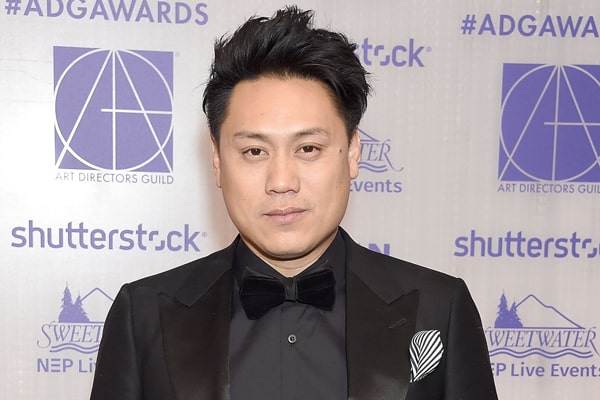 Jon M. Chu is a talented director who has earned both money and fame from his career. Image Source: Getty Images.

Jon M. Chu is an American filmmaker and actor known for his work in Crazy Rich Asians, Never Say Never, etc. He has worked with several prominent artists and directed meaningful movies since his debut in 2001. As of now, through continuous brainstorming and dedication, Jon M. Chu’s net worth had hiked up to $16 million.

Let’s get a closer look at what made Jon M. Chu successful in the industry.

Over time, Jon M. Chu built a prolific career as a director and is living his dream. Born on November 2, 1979, in Palo Alto, California, USA, Jon’s birth name is Jonathan Murray Chu. 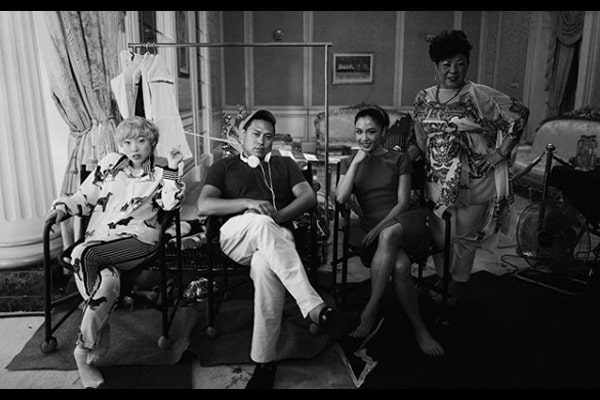 After directing some of the exceptionally successful movies like Jem and the Holograms and G.I. Joe: Retaliation,  Crazy Rich Asians, Step Up 2: The Streets, Step Up 3D, etc., Jon M. Chu’s net worth dramatically but deservingly raised to $16 million. The Princess Grace Award winner, Chu’s short film, When the Kids Are Away, landed him to William Morris Agency and attached to several high-profile projects.

Jon M. Chu proved his proficiency since his high school days. Some of his notable works are listed below, along with their box office collection worldwide.

Chu’s prodigious directorial skills landed him on great projects, among which Crazy Rich Asians became the highest-grossing film over August 17, 2018. The movie grossed over $35 million at the U.S. box office during its first five days of release.

Furthermore, Chu directed In the Heights, which was previously scheduled to be released on June 26, 2020. However, the date extended to June 18, 2021, because of coronavirus pandemic.

Besides movies, Jon M. Chu also contributes to television series as a director and executive producer. He has worked as director and producer in an impressive number of tv series such as Masterclass, Remixed, The LXD: The Legion of Extraordinary Dancers, The Arena, S2dio City, Home Before Dark, etc.

The talented alumni of the USC School of Cinema-Television, Jon M. Chu’s net worth is decently backed up by his talent and earned him respect. Furthermore, he has many projects impeded which include, China Rich Girlfriend, Rich People Problems, Triage, and Untitled Thai Cave Rescue Project.

Likewise, he has also managed to bag some awards, including International Emmy Awards, MTV Movie Award 2011, and many more.

As of now, the writer, producer, and the director is living his dream life as a loving husband to Kristin Hodge and responsible father to Willow and Jonathan Heights Chu. Moving towards the new chapters with significant accomplishments, Jon M. Chu has shared his story with the world via TED Talk.

Let’s hope Jon M. Chu’s net worth continues to grow along with his projects and career. Plus going through the director’s social media handle, it is safe to assume that he is enjoying a comfortable lifestyle with his family.