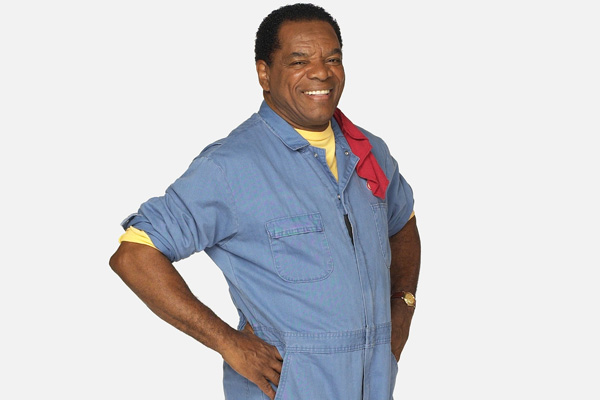 John Witherspoon's net worth was $4 million during the time of his demise. Image Source: Getty Images.

Friday actor John Witherspoon‘s net worth was $4 million during the time of his demise. He was a popular American actor and comedian. The late actor was born on the 27th of January 1942, in Detroit, Michigan, USA. John was famous for his role as Willie Jones on the movie ‘Friday.’

Sadly, John Witherspoon died on the 27th of October 2019, in Los Angeles, California, USA. He was married to Angela Robinson, with whom he shared two sons, John David Witherspoon and Alexander Witherspoon.

Have a look at how John Witherspoon earned his money.

As stated earlier, John Witherspoon’s net worth was $4 million during the time of his death. The late actor earned all of his net worth from his career as an actor and comedian. 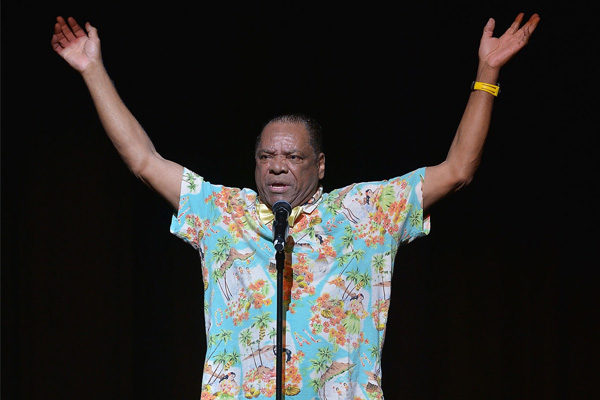 John Witherspoon earned all of his net worth from his career as an actor and comedian. Image Source: Getty Images.

He played many movies and tv series and also comedy shows before his demise. He started his career as a model and later changed his profession to an actor. John also was featured in several music videos, including rapper Jay-Z’s single ‘I Just Wanna Love U’ in 2000.

We all know-how John lived his life to the fullest before he passed away.

Earnings From His Career As An Actor

Likewise, he worked in many hit movies such as Hollywood Shuffle, Vampire in Brooklyn, Little Man, and many more. Similarly, he worked in many tv series such as The First Family, The Boondocks, Black Jesus, and others. He also was featured in comedy shows like The Richard Pryor Show, and The Tracy Morgan Show. 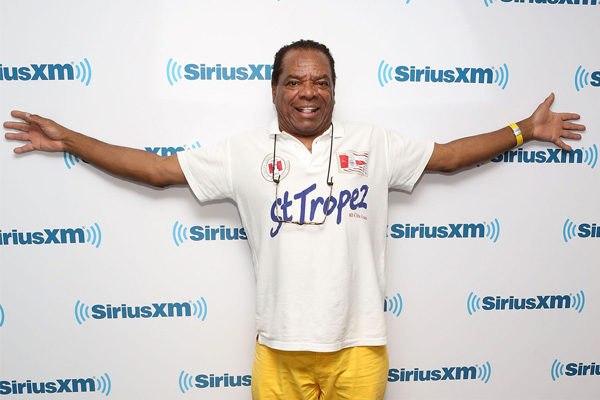 John Witherspoon got a salary of $1 million for the movie, Friday After Next. Image Source: Getty Images.

No doubt, his salary was huge from all those movies, tv-series and comedy shows which made him the owner of his massive wealth.

Had A Beautiful House

John had a beautiful house in Sherman Oaks, Los Angeles, which was purchased by John for a million dollars. He also had a collection of different cars. 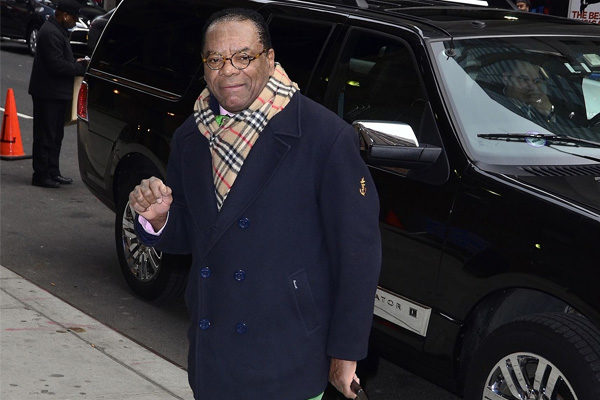 Sadly, he took his last breath in his home on the 27th of October, 2019. His family must have inherited his wealth and house.

Money doesn’t bring the departed soul back. Though John Witherspoon passed away, his existence is still in this world through his contribution to the entertainment world. Rest In Peace, John Witherspoon!