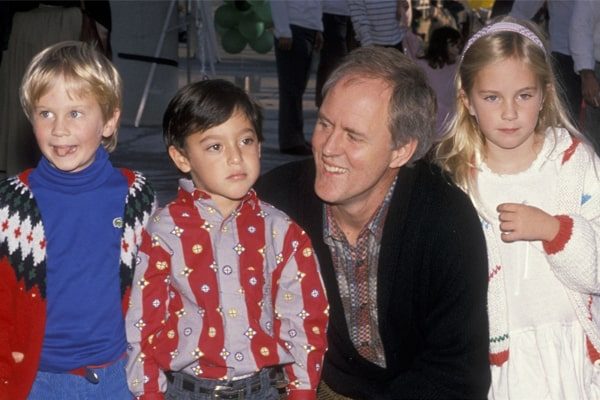 After some months of marriage, Mary Yeager became a mother of John Lithgow’s daughter Phoebe Lithgow. Mary gave birth to Phoebe in 1982. Similarly, after one year, she gave birth to a son named Nathan Lithgow in 1983. Nathan is a restaurateur and a pugilist.

Furthermore, Mary is also a step-mom of a son Ian Lithgow, from John Lithgow’s marriage with Jean Taynton. Ian is a clinical psychologist and an actor by profession.