John Lithgow and Mary Yeager got married on the 12th of December 1981. Photo Source: Getty Images. 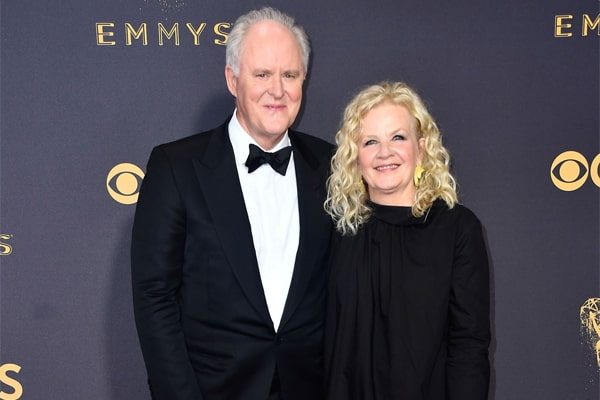 John Arthur Lithgow aka John Lithgow is in a marital relationship with Mary Yeager. The pair got married on the 12th of December 1981. During John and Mary’s 38 years of marriage, they share two children, son Nathan Lithgow and a daughter Phoebe Lithgow. John Lithgow is a famed American actor, author, musician, and poet who is best known for being nominated for two Academy Awards and four Grammy Awards and also for winning Emmy awards much time.