Home / John Goodman Net Worth – Besides Acting, Know The Actor’s Other Earning Sources

John Goodman Net Worth – Besides Acting, Know The Actor’s Other Earning Sources 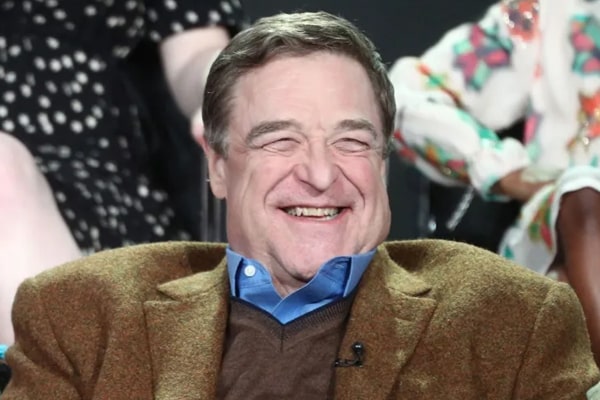 John Goodman is an American actor most widely recognized for his work on “Roseanne,” and for his appearances in various films by the Coen Brothers. Starting his career in 1975, Goodman has earned an excellent reputation throughout his career as an actor.

The veteran actor, John Goodman’s net worth has escalated to $64 million in his more than four decades-long career. Today, he is living a comfortable life filled with the love of his wife, Annabeth Hartzog, and a beautiful daughter Molly Evangeline Goodman.

Now let’s look deep into Goodman’s wealth and his source of income below.

How Much Is John Goodman’s Net Worth?

John Goodman is an excellent actor who has been contributing a lot in the acting industry. Goodman’s net worth has grown firmly along with his steady career. John Goodman’s career as an actor began at the age of 23 after an injury ended his college football career. Earning his life as a bartender and a waiter, John Goodman made a brand of himself and winner of $65 million luxury.

According to Goodman’s IMDb, he has more than 150 acting credits, including Transformers: The Last Knight, Once Upon a Time in Venice, Kong: Skull Island, 10 Cloverfield Lane, Transformers: Age of Extinction, and many more. Therefore, this proves that Goodman’s primary source of income is his career as an actor.

A list of Goodman’s movies is listed below, along with their box office collection and budget.

Besides movies, John Goodman has also made his appearances in several tv-series. Some of these include The Emperor’s New School, The Conners, The Righteous Gemstones, Black Earth Rising, Roseanne, Alpha House, etc. All of the television acts were extremely successful and aided in John Goodman’s net worth immensely.

According to Variety, John Goodman’s return to Roseanne in 2018 proved immensely profitable. He earned $250,000 per episode and grossed nearly $2.25 million for the reboot. Although the show got canceled over a racist outburst, Goodman was seen in The Conners.

John Goodman is an exceptionally talented actor and has achieved a lot from his 45 years of career. As people say, investing in a good land doubles the money, Goodman did the same. With the kind of cash Goodman has earned throughout his life, he can afford any property in the world. However, he has chosen the Garden District of New Orleans to be his permanent home.

According to Variety, the Blues Brothers star, Goodman purchased a newly built home in Pacific Palisades that was listed for $4,699,000. The East Coast-style house stands at 5,250 square feet and includes five bedrooms, 5.5 bathrooms. Moreover, there is a media room under the eaves on the third floor. 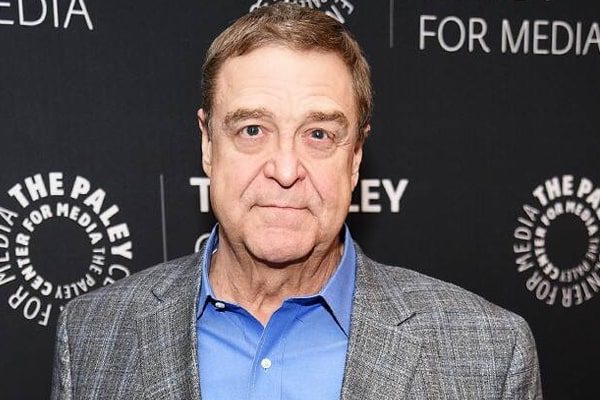 Furthermore, in an interview, Goodman revealed that he had had enough of the show business and bought a haunted house in Old Metairie, New Orleans. The couple sold the house and moved to the Garden District.

Despite earning multi-millions, Goodman has remained humble and had taken part in several philanthropic activities. He has appeared in several recovery commercials in Louisiana to raise awareness for the Deepwater Horizon oil spill along with Sandra Bullock, Eli Manning, Blake Lively, and others.

Born on June 20, 1952, in Affton, Missouri, U.S, John Goodman has done pretty well in his life. Moreover, from finding and marrying the love of his life in Bogalusa, Louisiana, to overcoming alcohol addiction, John Goodman has come a long way.

Let’s hope John Goodman’s net worth continues to flourish, along with his career and good health.